How to Become Prime Minister in 10 Easy Steps 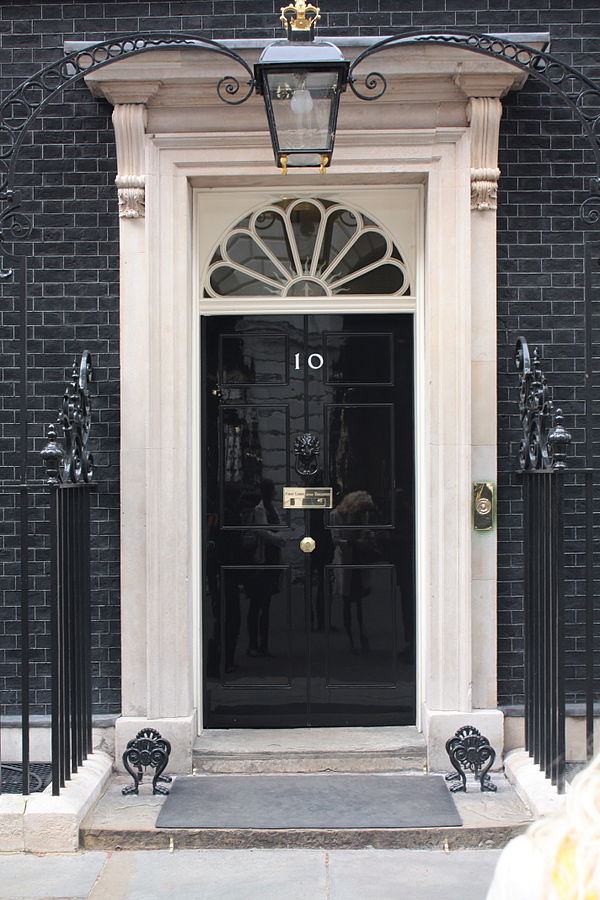 As the final candidates for the Conservative Leadership contest prepare to face their party in a vote, The Bubble has been busy doing its research.  We’ve looked at previous Prime Ministers and the current candidates to take on the mantle, and we’ve uncovered the ten simple steps to being elected as the most powerful person in the UK.  Here’s what to do if you want the best shot at becoming the leader of the country.

1. Go to a private school. Admittedly most people don’t get this opportunity, or even a say in whether they want to attend, but that’s their problem, isn’t it? A private school education will get you used to those precious networking opportunities early on.  More importantly, it will likely provide you with a smattering of a language like Latin or Ancient Greek that you can throw around in the future to sound like you know what you’re talking about.  Or just distract people from those awkward questions about topics like truth.

2. Nab yourself a place at Oxbridge. While it’s not technically a prerequisite, 42 of the UK’s former 56 Prime Ministers have attended university at either Oxford or Cambridge. If you’re hoping to succeed in politics, you should really decide that early on and secure yourself a place to study at Oxbridge.  Bonus points if you study PPE, just to make everyone aware of your intentions for future political domination.

3. Distance yourself from your background. For some reason, the average British voter seems to find it difficult to relate to a candidate with a private school education and a thoroughly middle-class upbringing. You should probably start off your political career publicly distancing yourself from your background so you can pretend you’re just like everyone else.  Only publicly, mind – those connections are going to be important when it comes to the party backing you need to get elected as leader.

4. Create a trademark persona. This one is vital for your leadership campaign. There’s a variety of options here which have proven successful in the past: bumbling fool, heartless hardliner and some form of android are all popular choices.  Whichever persona you go with, cultivate it from an early point in life, and make sure your hair and wardrobe match.  This performance doesn’t need to be who you actually are, but the show will be worth it in the long-term.

5. Dabble in employment. After graduating university, it’s best to look for some form of “job” to while away a couple of years, rather than embarking on your political career straight away. The salary will help when you have to survive on the measly wage an MP earns, and those couple of years of real-life experience will help you relate to the average voter.

6. Make your name known. Once you’re in politics, it’s essential for people to know who you are. Full names are boring, so the quicker you can earn yourself a nickname, the better.  If people can talk about you using just one word, that’s even better – particularly if it’s a form of Cockney Rhyming Slang.  You want to seem like one of the people, after all.

7. Target specific groups of the population. The general population might not thank you for it, but singling out public sector workers is a sure-fire way to earn points with your party. It’s not like the country really needs police or doctors, anyway, right?  Somehow, offensive comments about minorities seem to increase your popularity with fellow politicians, too.

8. Claim collective efforts as individual successes. You can practise for this early on, by being the person who takes credit for the group project without actually doing any of the work. Taking personal responsibility for the success of nationally hosted events run by thousands of people will give you enough to talk about that you can ignore some of your more glaring failures.

9. “Confess” to past mistakes. No, we don’t mean political gaffes – after all, you’d be apologising all day if you confessed to those, wouldn’t you? We’re talking about those ever-so slightly misjudged moments you can admit to so that you seem more relatable.  Be careful this one: you want your confession to land somewhere between running through wheat fields and consuming Class A substances.  The British public is a fickle audience, and voters are often willing to mercilessly mock their politicians.

10. Let your friends talk on your behalf. We said those early friendships were important, didn’t we? When the time comes for a leadership contest, they can put those tried-and-tested wingman skills to good use, talking you up to the media and other politicians so you don’t need to do much yourself and come off looking brilliant and humble.  Besides, nobody wants a Billy-No-Mates as PM, do they?

And there you have it, the ten simple steps to follow to become Prime Minister.  We’re sure you’ll get your hands on the keys to Number 10 in no time – it’s hardly like you need to be competent to do the job, anyway.