10 potential candidates to represent the UK at Eurovision 2022

After our successful Eurovision endeavour last weekend, it’s safe to say that the sentiment behind ‘less is more’ has never been felt more across the UK. Yet, with our heads held high(er than Italy’s Måneskin?) and nul points to our name, we can at least be content in the knowledge that the competition is in no way political and our low standing by no means a product of Brexit.

As we tentatively turn our sights to next year’s contest, it seems that there is no time like the present to start looking for our next Eurovision sensation. So, without further ado, here are 10 potential candidates to represent the UK at Eurovision 2022.

Eurovision is all about putting on a show despite the carnage going on behind the scenes, and if there’s anyone who knows how to do that it’s Boris and his partner in crime, Matt Hancock. Rumour has it they plan to audition with a half-hearted apology ballad, but others think they’ll instead be treating us to another Covid number. Surely they can’t botch it up more than they have the last few years?

Oh, Stace, what’s occurrin’? A one-way ticket to Eurovision glory, that’s what. Already an established and well-loved singing duo, Nessa and Bryn will be taking back to the stage with their classic song choice “Islands in the Stream”. Take a sneak peek at their performance here:

Fenton wants to prove that he’s more than just a one-hit wonder, and what better way to do that than by making his comeback a decade after his first big debut. In homage to this anniversary, Fenton will be singing a moving rendition of Queen’s “I Want to Break Free”.

Dreaming of rule-flouting and home, at auditions Dom will be singing a mashup between John Denver’s “Take Me Home, Country Roads” and Jimmy Cliff’s “I Can See Clearly Now”. Should he be selected, however, Dom has informed us that it’s unlikely he’ll make it to Italy due to a prior vision-related engagement in Barnard Castle. 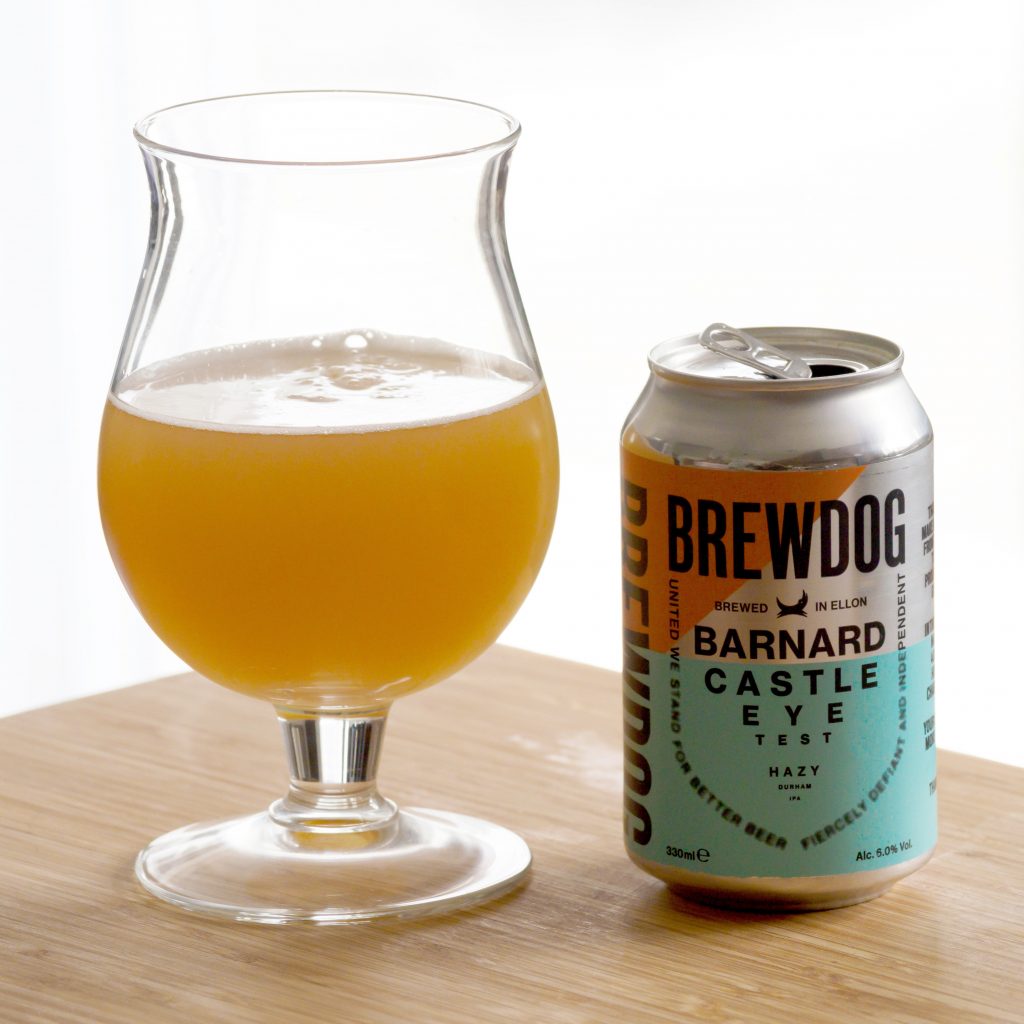 The official drink of Eurovision 2022? Image: Brett Jordan on Flickr with license.

This one isn’t even a joke, I really would pay good money to see Bill represent our country at Eurovision. He’s already proven he can dance, and in all seriousness he’s a genuinely talented musician. What’s more, he’s already backed himself as a Eurovision 2022 hopeful. Have my children?

Colin and Cuthbert have already made national headlines this year after their familial feud turned public. Endeavouring to make the best of a bad situation, however, our nation’s sweethearts have an important message to share about love and peace, opting to sing John Lennon’s “Imagine”. More on their forbidden love, here.

With the true nature of the royal fam and its inner goings-on now publicly exposed, Big Liz has been looking to reinvent herself somewhat. Hoping to get with the times and rebuild her reputation, Liz will be performing “Rapper’s Delight” by the Sugarhill Gang. Singing about his culinary woes, Peter Marsh plans to take the Eurovision stage by storm(ing out). While he’s yet to choose a song, we think that a rendition of Lorraine Bowen’s famous “Crumble Song” would be quite apt. Oh, you don’t agree? What a sad little life, Jane.

Alright landlord? Hoping to grace our screens with his presence all the way from Ancient Rome is none other than Grumio, complete with a suspiciously Mancunian ‘Italian’ accent. Grumio will be singing “We Love the North” by the Lancashire Hotpots.

Goodness knows she has the dance moves, but does she have the singing ability? It doesn’t matter anyway – it’s Eurovision, not some singing contest. Let’s just hope she doesn’t have to negotiate anything.