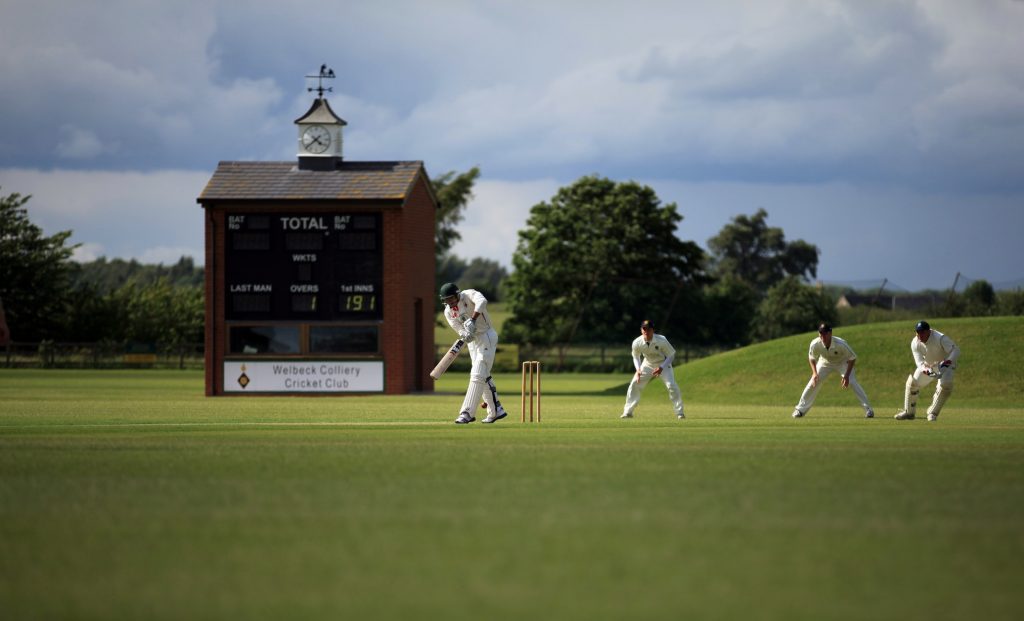 A poll has revealed that cricket is the sport that British people find the easiest to understand.

The survey asked thousands of UK residents to choose from Britain’s most popular sports and rank them according to which they found simplest to follow.  They included football, rugby union, rugby league, tennis, cycling, swimming and boxing.  The news that cricket has been ranked as the easiest sport to understand out of the nation’s favourites might be surprising to some, but the timing is exceptionally convenient for the sport, with the Cricket World Cup having started on Thursday 30th May and continuing until Sunday 14th July this year, hosted by England and Wales.

“We were quite surprised by the result,” said Numa Rusports, one of the poll creators.  “As far as England is concerned, football has always been the most popular sport, and that popularity has only increased since their World Cup success last year.  But it seems like the complexity of the Offside Rule counted against it.”

Cricket is a summer sport enjoyed by many, with spectators sometimes spending days watching matches in – if they are lucky – the sunshine.  One of the main attractions for novices to the sport is being able to take along a hearty picnic, washed down by a healthy dose of all-day-drinking, while they watch.  Yet many people unfamiliar with the sport have traditionally been put off by the confusing terms that are frequently used in cricket, and the time that play can take to reach a result.  The results from this latest survey suggest that this perception might finally be changing.

Following the publication of the poll, we spoke to residents around Durham to ask their thoughts on whether they found cricket easy to understand.  “What, like it’s difficult?” replied Sally Midon, a gardener who says she sometimes enjoys watching the sport.  “I can’t remember a time when I didn’t know what was going on in a cricket match, to be honest.”

Andy Bowler, a geographer who started playing cricket for the first time at university, offered more detailed explanation.  “I used to think it was really hard to follow,” he admitted.  “My mates used to talk about cricket and I’d never know what they were talking about.  But once you get involved, the terms are easy.  A ‘googly’ is just code for when the umpire isn’t quite sure of the rules and has to check them online.  And ‘LBW’ stands for ‘Little Black Waistcoat’.  Cricketers spend so much time wearing white that it’s always nice to add a bit of colour when it’s time to dress up.  That’s why I love cricket – where else would I have learnt that an LBW is a wardrobe essential?”

With language this easy and relatable, it seems like the reputation cricket has earned as a confusing sport is a completely unjustified one.  But the results of this poll seem to promise a bright future for cricket’s popularity.  Maybe the majority of people celebrating their country’s performance in the ongoing Cricket World Cup will actually understand what’s happening in the matches, after all.