Which science and which religion? 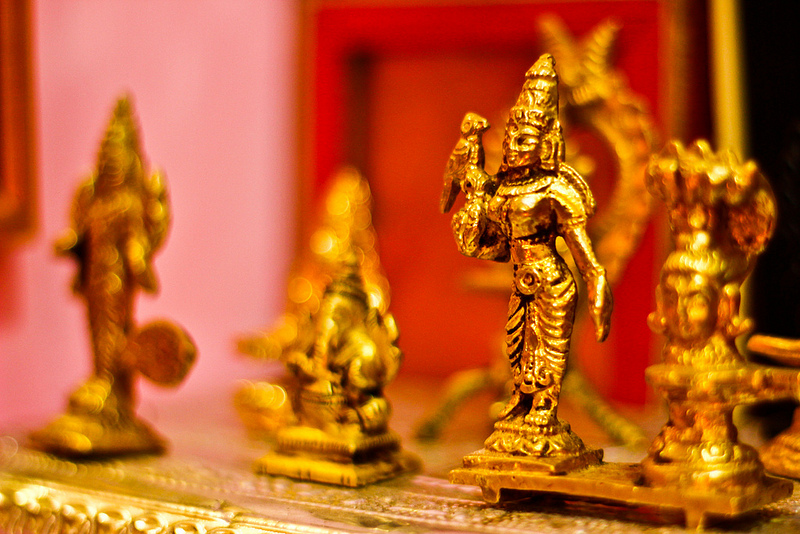 Are religions like Hinduism more open to embracing science?

I wonder what would have happened if Darwin had been born in India, son of an army major in the Raj, say. There would have been plenty of wildlife to interest Charles in India and some people to interest him too. He could have developed his theory of evolution in a culture where religion echoed his views. Instead of finding that the religion handed down to him was resistant to the idea that we descend from apes, he would have found himself living in a culture where what it is to be human mirrored his ideas on how we came to be human. In Hinduism, each soul must go on a journey of evolution. With each good life lived, the soul moves in its next incarnation to a higher form of life, until eventually it becomes human and in due course, reaches nirvana.

When I hear that there will be a debate on science and religion I think, ‘Here we go again’. The debate does not seem to have moved forward in a hundred years. Although Darwin’s country has moved on and the UK is now multi-cultural, and science has moved on and we know so much more than it did when Darwin was alive, the debate is stuck. There is an assumption that religion means Christianity and Christianity is the only show in town. The question needs to be asked: which science and which religion? I’d go to a debate on, Islam and silicone implants, or Buddhist meditation in a parallel universe.

The other assumption in debates on science and religion is that Christianity is the same show it’s always been. The debate may as well be called, ‘Popularist Victorian Biblical Exegesis Responds to the New Radical Darwinian Theory of the Origins of the Species’. This could work as a steampunk theme night, but not as a debate informing the audience’s worldview.

Today, we must ask not how we got here but what it means to have got where we are. What does it mean to be human, in an age where science can both save and destroy? Where drug companies can dictate prices to governments, and chemicals are used as weapons of war. The fact is science needs religion.

Without souls we are just animals. Genesis shows us the first man, Adam, naming the animals with which he shared the world, but recognising that they could not be company for him. He was a different kind of creature, he needed something more. That is something I hope has not changed.