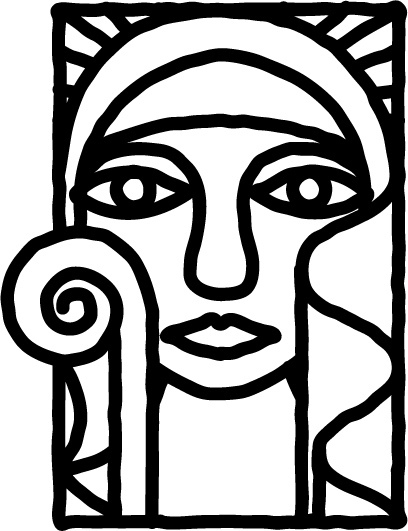 Still no women bishops: a “step backwards” for the Church of England?

I woke up on Wednesday 21st November to a killer hangover and a plethora of Facebook notifications. “Oh crap, what did I do this time?” I thought to myself, as I rushed to check my messages. Scrolling through the posts from my friends I noticed one word come up over and over again – ‘Synod.’ As a theologian, quite often people would feel the need to keep me updated on theologically relevant current affairs and it seems as though, once again, I had missed some big news on Tuesday in favour of nursing a bottle at formal.

General synod is a council of the Church of England and it is usually held to discuss and decide an issue of doctrine. This is a key event within the Church as it is a chance for those at the top (bishops, clergy and laity) to make significant decisions and drive history-making, theological change. The hot topic of this synod has been something which has been discussed since even before the rise of feminist theology: should women be allowed to be bishops? Opinion, as it would be expected, was split; with the resulting vote seeing women narrowly miss out on the opportunity to be appointed bishop due to lack of support from the House of Laity.

Over the next few weeks, those with a penchant for theological debate will no doubt hear many different opinions on this matter. I am writing merely to present my own thoughts and feelings on this topic.

I think that this result is a real shame for Christians, both men and women, today. There was such strong support for the appointment of women bishops and I genuinely felt history would be made at the general synod. I believed that 20th November 2012 would go down as one of the most important and revolutionary moments in Church history. However, as this was not the case, I fear that this decision will further damage the reputation of the Church as it will further confirm sceptics’ beliefs of the Church’s inability to move forward and to adapt to the modern world. I worry that this dent will have a great impact on the future of the Anglican Church and its effects will strongly influence the credibility of Christianity in modern Britain.

Those who know me well will tell you that I am not particularly feminist, nor extremely religious. So why do I care so much? I care because I feel that this is a step backwards for the Church and that the topic of women bishops will remain in stalemate once more. It is one of the only things remaining in the fight for gender equality and it is one of the most cited examples in the attack on Christianity being sexist. This has undone so much of what theologians have fought for and it hurts to think I am studying a degree on a religion which, in the public eye, appears to see my gender as a minority.

The vote was lost only by a handful of votes amongst lay members, which means that a majority of the Anglican church, including outgoing Archbishop of Canterbury Rowan Williams himself and his successor Revd. Justin Welby, were for the motion of appointing women bishops. Rowan Williams expressed his deep sadness for this decision as he “hoped and prayed that this particular business would be at another stage before [he] left”; it is really hard not to sympathise with him. When you consider that a third of the Church of England clergy are women, along with the fact most people voted ‘Yes’ to women bishops and that this debate has been developed over seven years, this outcome really fills me with a sense of regret.

As with any controversial topic within the Church of England, there will always be a divide between those who favour the more traditionalist approach and those who are keen to further develop the church in contemporary society and adapt accordingly. I love traditions and everything they represent, but I am also excited about and open to the prospect of developing new ideas. Negative reactions towards women within the Church seem to stem from early theologians and their beliefs. It is important to remember that there is possible a bias to their theology, as they who would have been influenced by the normalised misogyny present in their contemporary societies, and yet it is their interpretation of scripture which has passed down and has influenced theology today. Perhaps it is time to step beyond tradition and completely reassess these values in the light of gender equality in our modern society.