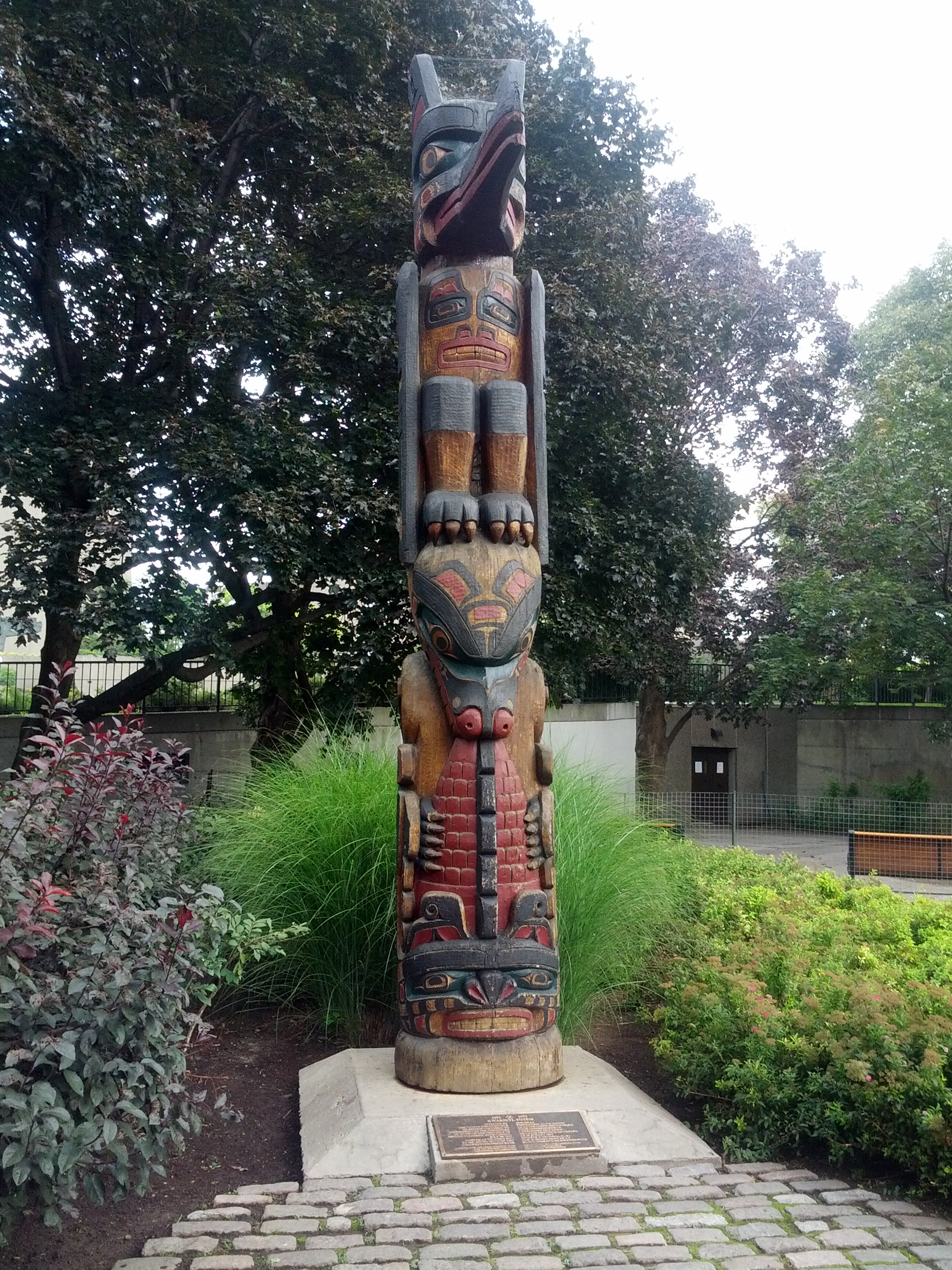 Irrationality;‘The quality of being illogical or unreasonable’ –Oxford Dictionary

When looking at how people make sense of the world, many Europeans tend to believe that there is only one way to view the world we live in, and any other way is discarded as ‘irrational’ as it lacks strong empirical evidence. We’ve been using abstract scientific concepts to comprehend the world we live in since Aristotle and his findings on empirical science. When westerners think about the other ways to view the world, (for instance, the non – scientific methods in which indigenous societies classify their environment), they may perceive them as being ‘illogical’ or ‘irrational’. They may ask themselves; how can something so unsubstantiated and speculative be a fundamental part of so many people’s lives? How can people build a society without having any scientific knowledge to ‘prove’ what is real? How is it that these ‘speculative’ beliefs are so widespread cross-culturally?

To answer these questions, we must first re-evaluate the different ways of perceiving our world. In Claude Levi Strauss’ book, ‘The Savage Mind’ (1962), he compares the Western individual’s mind with the mind of the ‘savage’ or ‘untamed’. He proposes that the scientific mind of the Western individual, and the ‘untamed’ minds of the ‘savage’ form two different parallel paths, and they actually, aren’t that different from one another. On the one hand, there are abstract concepts, on the other, there are signs as opposed to concepts that are linked to the natural world. This dichotomy illustrates that there are different ways of perceiving the world, and neither are unjustifiable.

Levi Strauss accordingly manifested his concept of ‘Bricolage.’ He proposed that the ‘savage’ individual uses their hands to make sense of the world, they put together pre-existing objects in new ways and subsequently constructs a system of classification to understand the world. The ‘savage’ is able to create systems of classification by constantly referring to the objects of their observation. However, these indigenous people, Levi Strauss points out, are carrying out mental operations that are not dissimilar to that of a highly skilled and abstract thinker of the west, such as a scientist or an engineer.

These ways of classification demonstrate the extent of the homogeneity of our minds, the only aspect that differs is how we choose to make sense of our surroundings. Instead of wanting to manipulate the natural environment, Indigenous people are more interested in understanding and carrying out daily operations, like hunting and gardening, without feeling the need to change nature in a way where you impose your design on something external to you. They see themselves as being part of nature. An example of these varying ways of classification is the concept of ‘Totemism’. When Totemism was first observed by ethnographers of the early 20thcentury, it was seen as something to define and prove the intellectual difference and intellectual inferiority of primitive societies, why else would they believe that they were descended from specific animals? However, Levi Strauss noticed that these associated totemic animals weren’t only used as an object of alimentary and other kinds of taboos associated with it, but also used for ways of constructing societies.