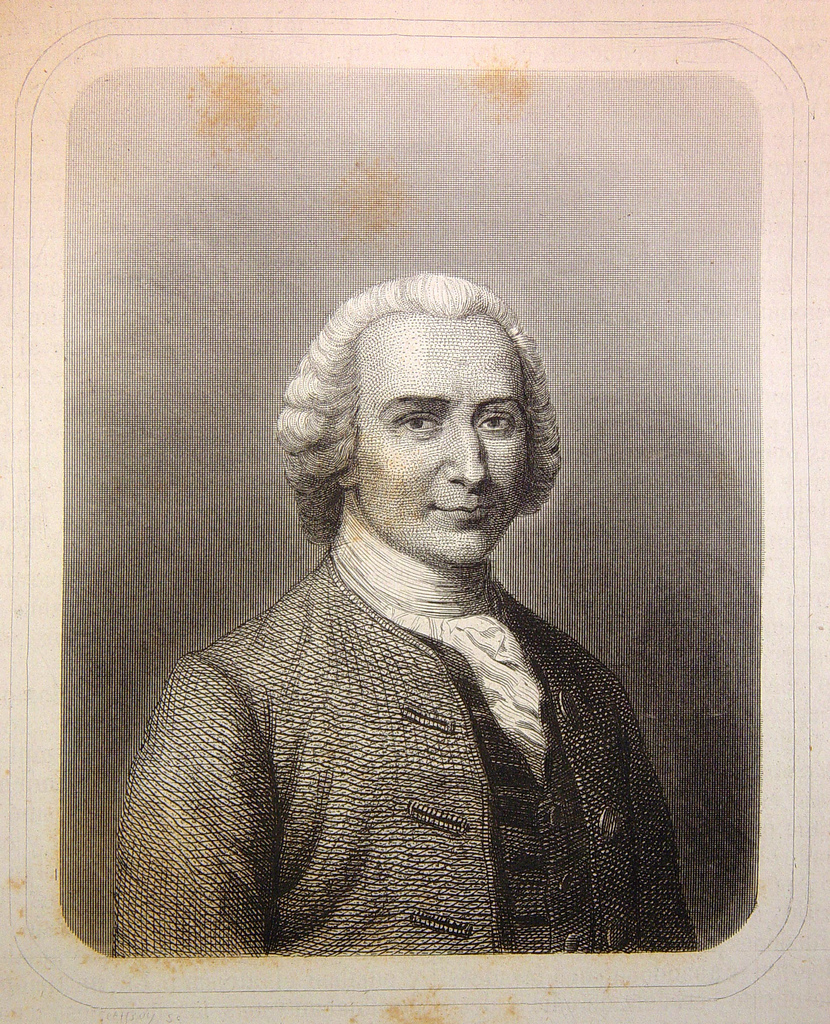 When you opt for a degree in philosophy, you sign up for three years of playing with wild but engrossing ideas about everything from metaphysics to morals (pipe down, scientists. I’m pushing the lack of good job prospects to one side here). What you don’t get is to read writers that can write well. Yes, the prose of Plato might be so magnificent that even my dad can get excited about The Republic, but since the Godfather of philosophy founded the subject things have been inexcusably bleak ever since. I’m yet to meet someone enraptured by his equally famous pupil, Aristotle, and it’s certainly not the case that philosophy students talk gushingly of the rhetorical power of Hegel over breakfast, as French students talk of Flaubert. One would think rock-bottom was reached with the horrifically hazy Immanuel Kant, but if anything new lows have been dug out in the past century as philosophy has become institutionalised, and now every modern writer begins with the ominous words ‘In this book I will argue…’

Well, Professors! This is not how philosophy needs to be. We don’t do physics for a reason, and that reason is that we despise the dullness naturally attaching to procedure and formalism. Ideas are best understood and enjoyed (do you know that word?) when knocked around with the odd exclamation mark and insult, rather than when logically formalised with embedded “if-then” conditions being replaced by arrows. This may increase clarity once one has learnt the parallel lingo, but if you doze off in the meantime the purpose surely slips away.

Fortunately, a handful of exceptions exist, and the leader of the world’s smallest club of philosophers that you genuinely want to read all night long is that notorious French radical, Jean-Jacques Rousseau.

Rousseau is the Scott Fitzgerald of philosophy. His style is so rich and sublime, but at the same time blistering, piercing, often overwhelming, that his ideas infect you and shake you into life more powerfully than if Hume got to pitch his ideas to you personally for a month of Sundays. I’d need to write a song – and have Dylanesque artistic powers – to even begin to convey the effect his words can have on me, and it’s so marvellous precisely because it’s so rare.

It is also deeply ironic that Kant idolised Rousseau all out of proportion, yet somehow wasn’t inspired to master some of his stylistic tricks before he began articulating his thoughts on paper. He owned only one picture, and it was of Jean-Jacques; legend has it that he only failed to take his daily walk once, and that was when entranced by Rousseau’s Émile – arguably the most influential educational treatise of all time.

If Kant’s adoration and my assurances don’t convince you, though, just see his words for yourself. At a time when Paris was considered the centre of the universe, where men were judged to be able to flourish and thereby live happily, taking advantage of various forms of progress, Rousseau railed against the pretences of Voltaire and his other contemporaries. For Rousseau, we would have been happier in a pre-social age, in blissful ignorance of the material advances that could await us. There, living simply and at one with nature as isolated creatures, there would be no obsessive concerns regarding one’s status amongst others, no competitive urges to enhance one’s reputation (I think if he knew of Facebook profiles, he would be turning in his grave). Even more importantly, though, there would not be the institution of private property convincing us that what matters in life is accumulating meaningless material goods as our appetites grow exponentially larger:

“The first man who, having fenced in a piece of land, said ‘This is mine,’ and found people naïve enough to believe him, that man was the true founder of civil society. From how many crimes, wars, and murders, from how many horrors and misfortunes might not any one have saved mankind, by pulling up the stakes, or filling up the ditch, and crying to his fellows: Beware of listening to this impostor; you are undone if you once forget that the fruits of the earth belong to us all, and the earth itself to nobody.”
– Rousseau, Discourse on the Origin of Inequality.

You would be right to smell a whiff of Marx here. In fact, everything Marx says of interest about alienation and commodity fetishism is already implicit in Rousseau half a century earlier, and in the latter it is presented in an all-together punchier, more compelling form. Volume 1 of Das Kapital alone is over 1,000 pages. Rousseau needed little over 50 in the Discourse on the Origin of Inequality to turn convention on its head, the power of his pen reaching its pinnacle in that magical, spellbinding passage. No wonder when Hume fell out with Rousseau over personal matters: he feared for many years afterwards that Rousseau would write negatively of him, and permanently destroy the Scot’s good name in doing so. It would be a fool that disputed his genius, regardless of what one makes of his maddeningly innovative ideas.