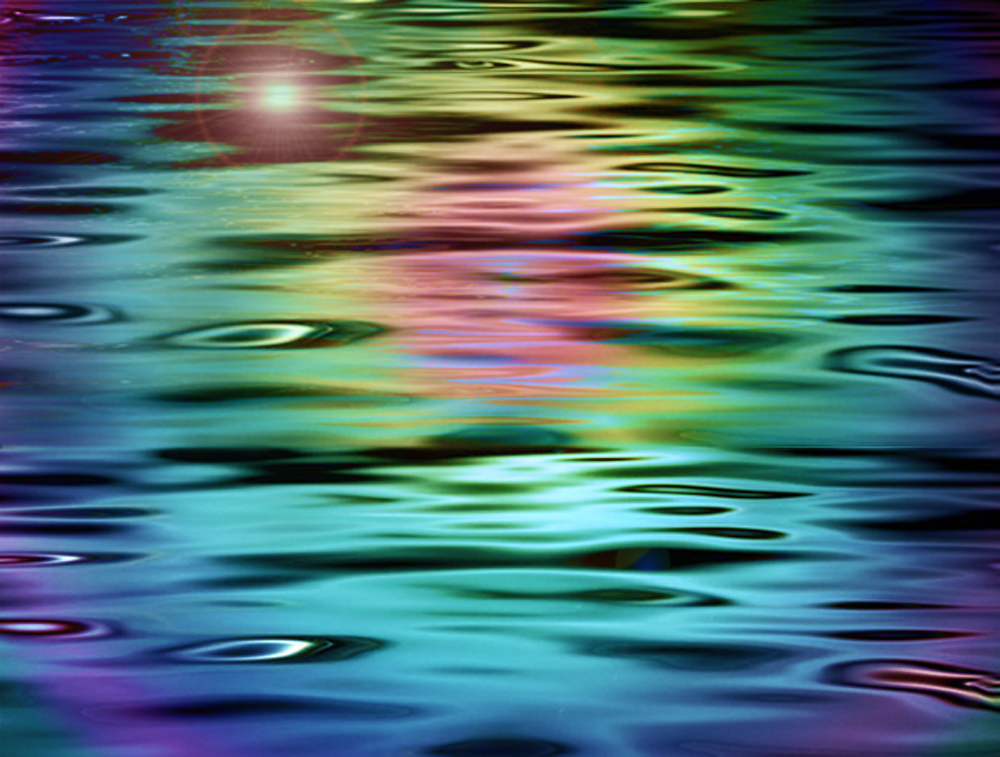 The 2014 Modern Church Conference opened with a simple instruction. Chair, Martyn Percy incited us to ‘do some soul searching’, to find the ‘centre’ of our spirituality. To a room full of liberally minded academic types, this appeared like a seemingly simple instruction with an almost certainly indefinite answer. ‘Right’, I thought, ‘very meaningful, but here we are again, circling round and round our souls with no definite conclusion.’ But I was wrong. ‘Liberal’ as the conference was, one conclusion, at least, was reached. But a conclusion which led to more intense searching rather than definite absolutism. What was this conclusion? Well, it was actually also a premise. A premise for the conference, but also hopefully a premise for our own spiritual lives and of the wider Church. This premise, this centre, this conclusion, is not tolerance, or inclusivity, or modernity, or even liberalism itself, but in Martyn Percy’s words, ‘nothing less than the mad, passionate, all-embracing, far-reaching love of God’.

Hence, we had indeed been going round in circles. We explored this further during the conference by physically walking a prayer ‘labyrinth’, engaging in active discussion and worshipping together in silent prayer, we explored a rich form of meditation, a transforming kind of spirituality, ever moulding, ever questioning and never still. Each premise led us to a conclusion, a pause point; each conclusion gently guided us back out of the circle to a deeper premise. But what kind of a spirituality is this? The conference concluded it was a spirituality with liberality at its core, a spirituality in which it is ok to ask questions, ok to doubt and ok to be creative.

This creativity in spirituality was emphasised by many speakers throughout the conference. Martyn Percy set the ball rolling, choosing to place parables at the centre of liberal spirituality. He described them as ‘vehicles that open up the promise of truth as plural’. As a form of storytelling they are, he argued ‘inherently liberal and liberating’. His blueprint, and indeed the story we were to all carry in the back of our minds for the remainder of the conference was the parable of the Prodigal Son. (Luke 15) Reflecting upon this famous parable, Percy helped us rediscover the sheer madness and risky countercultural message enclosed between its familiar lines. The familiar was turned into the disturbingly unfamiliar.

Once we had dived into the parable afresh, it became clear that any innate sense of justice and plain sensible parenting is flipped on its head in this parable. This goes to show, Percy surmised, that ‘God’s love is so complete that it is almost unjust’. It might, he playfully added, even be ‘a little bit mad’. Read in this way, the parable is not some sanitised Sunday School paradigm, but the recipe for powerfully radical social revolution; the kind of social revolution which made those early Christian gatherings a political threat for the Romans.

Mark Oakley also shared this motive, promoting contemporary poetry as an illuminating lens for faith, guiding us through some exquisite texts, wittily and lavishly playing about with numinous language. Drawing on the theme of making the bible unfamiliar once more, he said mystical experience came at those startling moments when we realised, ‘I never knew I never knew that!’ Contemporary poetry, like the parables, has a wonderful habit of befuddling at first, the meaning not immediately apparent. Sometimes we think we have got it….and we haven’t. Other times, we look and we see something else, another nugget, another flip.

Like the parables, poetry challenges first impressions and assumptions. It’s flexible. It’s creative. Like the unfolding discovery of layers of meaning behind a text, God’s gift to us, our ‘being’ is in a constantly transformative state of ‘becoming’, of discovery, he argued. The familiar must become strange and the strange must become familiar. Our full stops, he said, must be swapped for commas. ‘The language of faith’, he argued, ‘is not about information, but formation’.

Oakley therefore called for a more poetic faith, questioning whether we should be more daring with our worship language. ‘If our language becomes shallow’, he warned, ‘so does our discipleship’. He mused that the Church of England’s mistake in the modern age was to spend all that time worrying about making itself ‘relevant’, when really, all it needed to be was ‘resonant’. Jesus, after all, had been a storyteller. He didn’t define. He suggested.

But in poetry, Oakley highlighted, it is that white space placed around the words and inbetween the lines which is almost more important than the words themselves. Blank space. But, blank space which ‘isn’t doing nothing’, as Rachel Muers so succinctly put it in her later discussion of silent worship in the Quaker tradition. Like street theatre, she argued, silence simply becomes the space in which the drama of God is played out. Like that white space, it is incomplete and suggestive. It invites people in. It is there in a way that ‘interrupts and invites you to look’. Like parables, like contemporary poetry, like creative metaphor, silence, in our noise filled world takes us by surprise. It is contrary to social norm, contrary to expectation. Indeed, silence creates expectation. We don’t know what’s going to happen. This incompleteness, Rachel argued, is more than cognitive limitation. It’s an extension.

This year’s Modern Church conference set out to explore the ‘spiritualities’ of the 21st century. By the end of the conference, many of us had found that very act of searching through these spiritualities had in fact led us on our own liberating spiritual meditation. In answer to the conference title, our spirits were indeed liberated.

The Spirit that liberated and is liberating and will liberate them, I think we can all safely agree, in the most ‘liberal’ way possible, remains ambiguously and tantalisingly ungraspable. It is that apophatic truth described by St. Thomas Aquinas. Or, as Mark Oakley so wryly suggested, in our pie chart of knowledge, it may be ‘one of the things we know that we don’t know’ or even ‘one of the things we don’t know we don’t know’. But, for all that we don’t know about it, what we can know is that we desperately want to know it, whatever it may be. All we can really know is that knowing this unknown is what we want most of all.

But rather wonderfully, it is this agonising, abundant but astonishing want which transforms us by the Spirit, inspires us to care for our neighbour and our world and moulds us as conduits of God’s lavish love. As Mark Oakley observed, the pulse of a loving relationship is found in the longing.

To find out more about the work of Modern Church, please follow this link.