Putting the “Reason” Back Into Reason Week 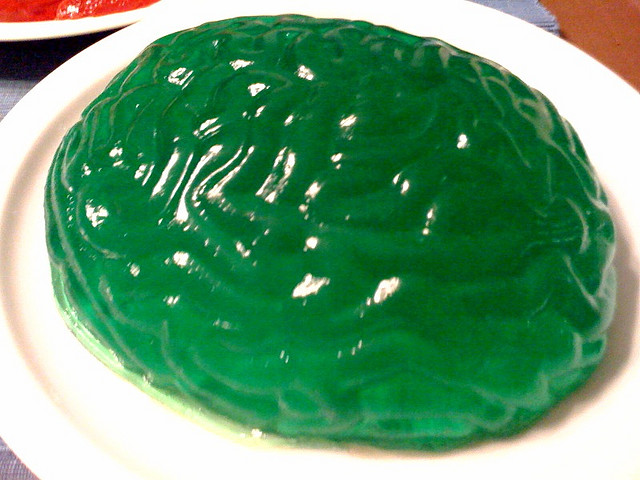 Rules must be established for rational enquiry to take place.

This week, the Durham University Humanist and Secular Society is celebrating ‘Reason Week’. As is often the case, the purpose of this programme of events – to provoke debate – quickly became marred, at least for some, by a rapid descent into ‘religion-bashing’, some of it jocular, some of it provocative, and some of it deliberate. Such a diversity of responses is nothing new, of course, for both religion and its various opponents – from philosophical sceptics to contemporary humanists – have always found confusion and derision just as obvious responses to one another as mutual debate and cooperative enquiry.

In the interests of charity, I’ll take it that ‘Reason Week’ is aiming for the latter, to facilitate and inspire open intellectual engagement between religious persons, humanists and secularists, and those who are either undecided, or determined not to be drawn in. It might be naïve to suppose that this assumption is accurate – there is a small religiophobic core to contemporary secular humanism, after all – but the principle of charity is intended to facilitate debate, rather than erect barriers, so let me stick with it.

The question is, then, whether the sorts of open intellectual engagement between secular humanists and religion persons can, in fact, even get off the ground. Although both ‘sides’ clearly agree that there is much to talk about – such as the place of religion in education, or the ‘moral crisis’ of modern society – they all too often disagree on how those debates should be had. Put into more philosophical language, the participants in ‘science and religion debates’ very often disagree on fundamental epistemological and metaphysical issues: the legitimate forms of argumentation and evidence, moral concepts and commitments, the cognitive and cultural authority of the sciences, and the nature of reality itself. Indeed, it is precisely on issues such as these – our sources of knowledge about the world, say – that disagreement flares up, as is obvious from the vigorous hostility of militant atheists like Dawkins about the ‘scientific illiteracy’ of many – or most? – religious persons.

It might seem that the proper response to such fundamental disagreements is simply to get stuck in, to start debating the authority of science versus scripture, or the plausibility of rationalist versus theological moral theories. Certainly many events, including those included in Reason Week, tend to follow this pattern: choose a topic, line up your Fors and Againsts, then begin the discussion. But this approach, though very common, is too quick; for in the absence of consensus on fundamental issues, no genuine or fruitful debate can take place. Too many science and religion debates quickly become tedious, as secularists appeal to evolutionary theory and cosmology, whereas their religious opponents talk of revelation and scripture, with the result – both predictable and wearisome – that both sides talk past one another.

The reason, of course, is that those groups disagree on an issue which must be settled before any debate can proceed – namely, how shall we argue, what evidence shall we use, how should our debate proceed, and so on. To borrow an image from the philosopher Ludwig Wittgenstein, unless each side agrees on the same rules, the game cannot be played. Or put another way, until issues concerning the acceptable forms of evidence and argumentation are settled, debates concerning science and religion cannot proceed – for in the absence of such consensus, the result will only be shouting and mutual accusations of irrationality and ignorance, rather than productive intellectual engagement.

The obvious response of the secular humanist will be that religious persons are, in fact, being irrational and ignorant because they are failing to pay attention to what we know are our best moral and intellectual authorities – namely, secular ethics and the modern sciences. But that same charge can be raised by those religious persons who equally regard the secular humanist as wilfully oblivious to obvious sources of moral and intellectual insight and understanding. It is no use both sides being sure that they are right, for – assuming that they are in fact sincerely interested in productive debate – they are not the ones they need to be persuading.

If neither side gives way, one has a Mexican stand-off, rather than a debate, and it was that danger which prompted the political philosopher John Rawls to emphasise the importance, in modern plural societies, of a shared conception of ‘public reason’, a mutually developed and consensually adopted set of argumentative and evidentiary standards, upon which basis debate between groups with otherwise rival commitments and convictions can proceed.

Providing a form of public reason of the sort that Rawls envisages is not an easy task, but since it promises to be far more conducive to the facilitation of open debate between religious and secular persons, it is a far worthier task than simply pressing on in the absence of that fundamental consensus upon which true debate depends. A key task for ‘Reason Week’ should, I suggest, be trying to develop a concept of ‘public reason’ which can be employed by secular humanists and religious persons alike, rather than simply importing the convictions of the former to the necessary exclusion of the latter, or, indeed, vice versa.