Philosophy of the Month – Kantian Ethics 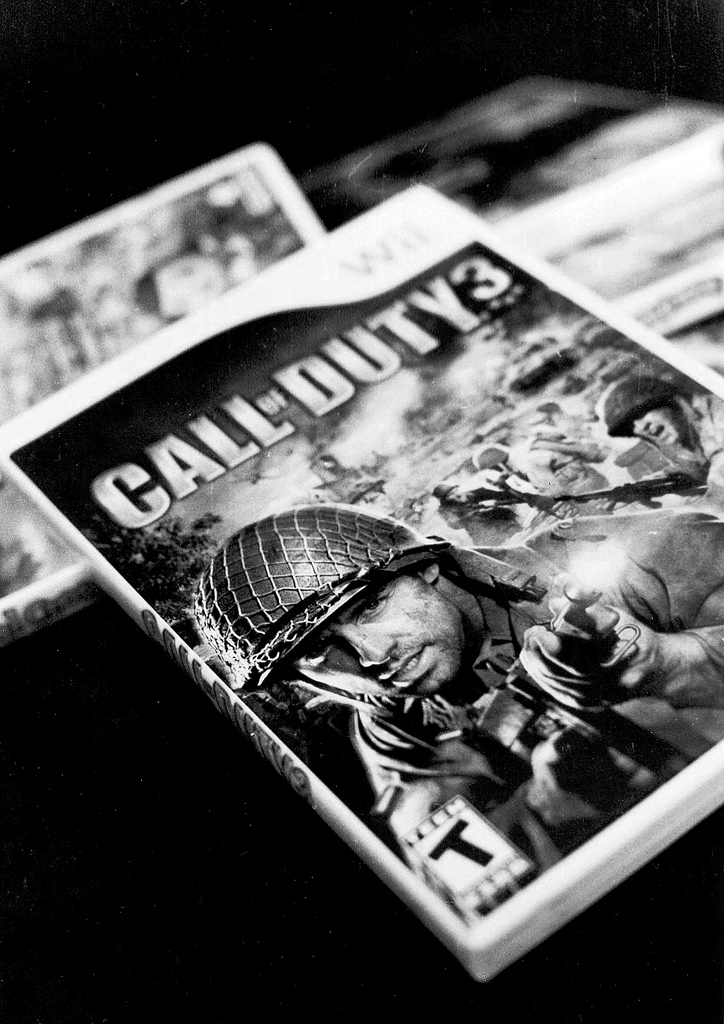 We Kant deny the call of our duty

Last month I kicked off my philosophy of the month column with an exploration of the Utilitarian account of ethics. This time I’m going to take a closer look at an ethical theory which couldn’t be more different: Kantian Theory.

Immanuel Kant was an interesting fellow, although maybe not the kind of fellow you’d want on a social. He lived a solitary life and was famed for his predictability. Every day he would take a walk at precisely the same time, so much so that it was said his neighbours would set their clocks by him. Now, Kant was a big fan of precision and accuracy but most of all he was a huge believer in duty. For Kant, the right thing to do is always a matter of duty and one’s duty is a fixed and rigid thing which is independent of emotions, consequences or anything else. For Kant, it doesn’t matter if your action results in the end of human kind, the destruction of the rainforests or causes a nuclear holocaust – if you do what duty demands of you, you’ve done the right thing.

‘But wait!’ I hear you cry, ‘how can we possibly know what ‘duty’ demands of us?!’ Well, clever old Kant came up with an answer. He proposed that we use a sort of formula to work out if what we want to do is really what our duty is. This formula is called the Categorical Imperative and is possibly one of the most revolutionary pieces of philosophy of its time. The Categorical Imperative is usually divided into three main parts. The first is a cheeky little method we call the Universal Law formulation. Basically, the idea here is that you take any given maxim (or rule to you and me) and try to work out whether you could reasonably expect every other rational being in the world to act in the same way you are proposing in a given circumstance. Perhaps it will be helpful if I give an example.

Moral dilemma #1. I’ve spilt red wine on the sofa, my housemates have discovered the stain and demand to know who is responsible. I’ve got two choices, 1) pretend to be equally horrified by the stain and profess my innocence or 2) fess up. Now option 1 is pretty tempting. If I confess I’ll be on dishes for a week and be deemed irresponsible and messy. Option 2 just seems like a lot of unnecessary hassle, doesn’t it, and the damage is already done, so does it really matter? You can probably guess what Kant is going to say I should do but I’ll talk you through the reasoning anyway. Firstly, I need to turn my predicament into a maxim. In this instance it will be something along the lines of ‘I will lie when it suits me to do so’. Now, I need to apply my maxim to the Universal Law test. The first problem I face when trying to universalise my maxim is something Kant calls the contradiction in conception, because it seems that logic is actually preventing me and everyone else from lying whenever we want. If at any point anyone could be lying, then the idea of ‘truth’ loses all meaning. So my maxim has already failed the universal law test. I’ll pretend it’s passed though and move on to the next stage. The second part of the Universal Law requires me to ask: ‘can I reasonably will that this be universal law?’. Kant reckons that any rational agent isn’t going to want to live in a world in which we deem lying to be morally acceptable and so, (yes, you’ve guessed it!) my maxim also fails this test.

So I think it’s safe to say that we have determined that the Categorical Imperative will forbid lying – it is our absolute duty not to lie. ‘What?!’ I hear you cry (thanks for getting involved guys, really appreciate it) ‘Not even tiny white lies? Not even when my girlfriend asks me if her bum looks big in that? Not if it will spare someone’s feelings? Not to the murderer at my front door waving an axe and asking where my brother is?’ Well I’m afraid not. Lying is actually one of the big duties for Kant – it fails basically every test he sets. And remember that for Kant morality really has nothing to do with the consequences of our actions – if a maxim doesn’t pass the universal law, then it shall not pass.

Earlier, I briefly alluded to the fact that the Categorical Imperative has a couple more stages. The second formulation is something that resembles the Biblical ‘treat your neighbour as you’d treat yourself’ and is, I think, a pretty stellar message. It can be formulated along the lines of ‘never treat people merely as means, but always as ends’ and means that you have to have concern for everyone’s well being. You can’t manipulate someone for your own good. For example, I couldn’t take a taxi and then refuse to pay the driver – to do so would be to have no regard for his needs (ends) and to simply use him as a means. The final stage is called the Kingdom of Ends and is the state Kant imagines we’ll be living in if everyone is as moral and dutiful as they should be. This stage doesn’t have much impact for us when we’re considering what is the right or wrong thing to do but just gives us a general idea of what a perfect Kantian society might look like.

So, in summary, Kant wants us to do our duty no matter what and to do this we must apply the categorical imperative – thinking especially about the Universal Law and the idea of not treating people as a means. I personally have some complicated feelings towards Kant. I can definitely get on board with the second part – about treating others with respect – but I’m a fan of the view that there is definitely a place for emotions, partiality and consequence in morality which is at odds with the Kantian theory.