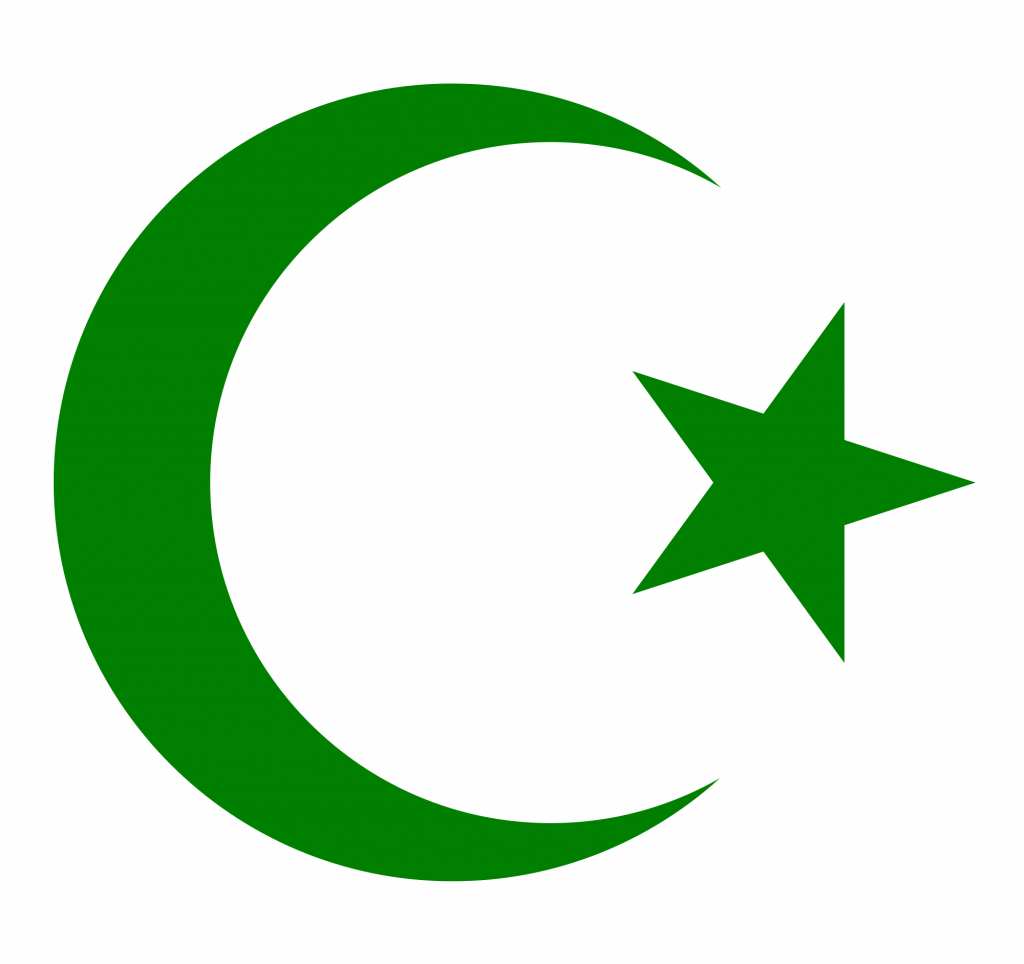 We have an issue with unemployment and joblessness in the Muslim population of the UK: only 1 in 5 working age Muslims are in full-time employment, compared with 35% of the whole population (gov.uk). This, like all complex social matters, is a multifaceted issue that needs addressing with an open, objective mindset. I concede that this article, nor any text that can be read swiftly alongside a cup of tea, is not the correct channel through which conclusions on such an issue should be deduced; drawing attention to an issue in our society and getting people thinking is my only hope for this article.

Let me first outline the employment data for the Muslim population of Great Britain without drawing any conclusions.

The figure in brackets will show the corresponding statistic for the whole of the UK population.

The Women’s and Equalities Committee states that British Muslims also experience the lowest earnings of any religious group, earning £350 less each month than average; only 6% of Muslims are in ‘higher managerial, administrative and professional occupations’ compared to 10% of the overall population (1).

They go on to break down the data by gender. Of all the unemployed Muslims in the UK, 65% are female and 35% are male. 29% of Muslim women between the ages of 16 and 24 are in employment, compared to approximately half the general population. For the age group 25 – 49 the numbers show 57% of Muslim women in employment compared with 80% of women overall.

These stats are eye catching. Let’s identify some key factors causing these issues.

I will now lay out the factors behind this phenomenon that evidence suggests could be relevant.

Muslims were found to have the lowest level of English fluency of any religious group (2).

Language barriers can affect school achievement, perhaps being a contributing factor to the lack of representation of this minority at Russell Group Universities.

Your chances of getting, and then holding a job are also hindered by these language barriers.

Though the language barriers are more prominent for the older generation, due to native language use in the home, this factor could affect the employment chances of Muslim people beyond the first generation (2).

There is evidence to suggest that discrimination plays a role. In 2009, around 5% of Muslims reported being turned down for a job due to racial discrimination. Though this is 5 times the national average, it is less than both Sikhs and Hindus (2). This is an interesting statistic because Sikhs and Hindus have far higher employment and incomes than the Muslim faith group (6) showing that there are many factors influencing the employment data.

Further evidence comes from the statistic that 1 in 4 employers admitted to being “reluctant to hire Muslim women because they are scared they will put family commitment above work” (7). There is plenty more evidence, such as evidence that wearing traditional cultural clothing, such as shalwar Kameez, and religious clothing, such as the hijab or headscarf, has a negative impact on job interview outcomes (3).

There is evidence to suggest that beliefs surrounding the social roles and rights of a woman in the Islamic culture contribute to the lower levels of employment of Muslim women.

Polls have shown that Muslims tend to agree more with the statement “Husbands should work, wives should stay home” (38 percent) than Christians and those with no religion (18 and 11 percent). Research has also found that 44 percent of unemployed Muslim women say they are unable to work because they look after the home compared to 16 percent of unemployed women among the wider UK population (3,2).

These beliefs may play a role in the high levels of jobless British Muslim women. However, this is not saying that all Muslims hold these views and I would also be cautious in assuming these women are not happy in playing out their given social role.

There are other factors that I have not considered in this article, for example, low education (5,6) and social networks (2) play a role.

What Can Be Done?

From what I can see, the employment statistics result mainly from the actions and decisions that liberty permits to the individuals of the Islamic culture and from discrimination in the labour market.

Attempting to tackle the cultural norms of sections of a faith group is a dangerous and ethically questionable game; I suggest we live and let live.

However, wherever discrimination is found, education and tolerance should be discovered; policy should be fashioned to tackle negative stereotyping in the labour market.

I am not the biggest fan of policy that separates people up into social groups and treats them differently based on their group identity. For example, work place diversity quotas, I feel, are a threat to the fundamental idea of individual sanctity in our society; I feel that we should be tackling employers discriminating against people based on group assumption, not legislate for it.

That being said, I understand the affects that feeling isolated in the work place can have on people, so policy must be created. I am far from well-read enough to speculate on what such policy should be.