On the Morality of Government 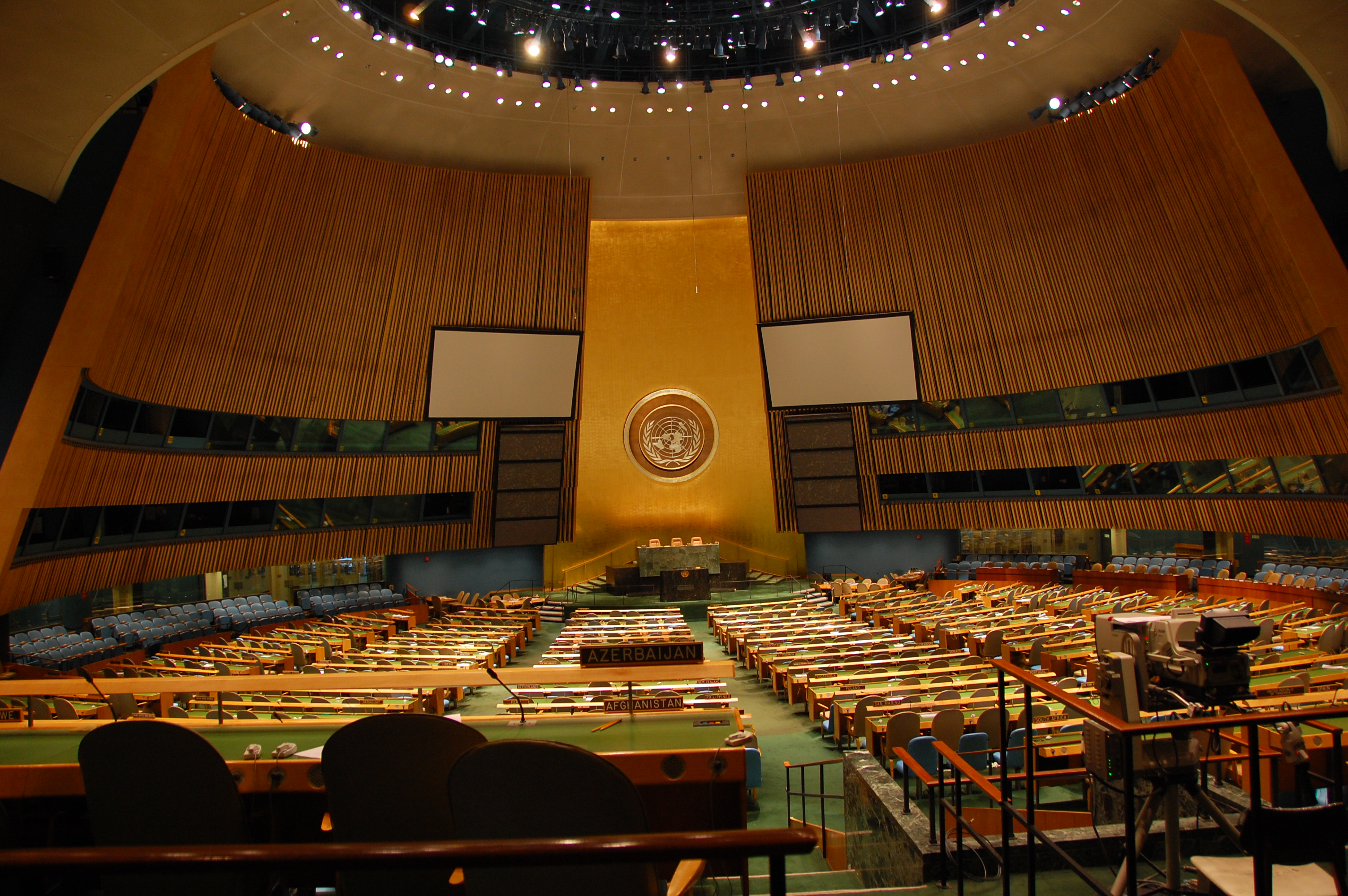 “The individual is sovereign”

In 1863 Abraham Lincoln, in his famous Gettysburg Address, quoted the words of the fourteenth century philosopher John Wycliffe, that Government should be “of the people, by the people, for the people”. Wycliffe and his followers, the Lollards, were the predecessors of the protestants that emerged in force centuries later by championing individuality against temporal authority. If Wycliffe and Lincoln’s ideal of government were realised, questioning the role of government would be counterintuitive; why should people need to limit their power over themselves? The need for restrictions on government has largely arisen due to its tendency to not act in the public’s interest because the people with power and the people over whom it is used are often different.

To establish the legitimate role of government we first have to understand why free societies have chosen to invest in governments in the first place. It is usually with the understanding that certain tasks, essential to society, are more effectively accomplished as a collective rather than as individuals. The salient examples and core roles of government are the protection of its people from outside threats and to protect, by laws and law enforcement, one citizen’s liberties’ from another citizen who threatens them.

In order to finance these pursuits, it seems reasonable enough that every member of the society should contribute since it is to the benefit of everyone, including the ruling political party. However, this is already a crucial step for society to take; it has conceded the necessity of investing their collective power in the hands of a few. Subsequently, every member of society is forced to financially invest in government, usually through tax, on pain of imprisonment. They are not persuaded, but coerced. The principle of using bad means – the force and threat of physical harm – to obtain good results – the protection of citizens – has interestingly been accepted as morally respectable by the great majority of societies.

By reducing this philosophy to its essence we realise it is not as benevolent as advertised, but what is the alternative? Perhaps there could be privately organised militia and law enforcement but who would be responsible for the organisation and establishment of law? Who would voluntary spend their money like this and how much would they contribute? It seems that whatever plausible society you dream up, the imperfection of human nature necessitates law enforcement and the nature of law enforcement necessitates investment by the collective in a smaller body of people for the day-to-day adherence of laws.

We are left in the position where we have legitimised the existence government, but not the extent of its role. Is the protection of the individual from harm the only justification for tax or is it reasonable to demand finance from the collective for other projects such as protecting the environment, ensuring everyone has an education and universal medical care? These and a host of other causes can be attributed to modern governments whose people have sanctioned the expansion of government without much fuss and with a depreciation in their own personal liberties due to the increasing burden of tax. This has been justified by the profound benevolence of these tasks given to government in the belief that it will combat issues more effectively than private enterprise.

This runs contrary to John Stuart Mill, the nineteenth century philosopher who wrote the book On Liberty, in which he explains that “the sole end for which mankind are warranted, individually or collectively, in interfering with the liberty of action of any of their number is self protection.” He goes on to say that it is not a legitimate action of government to take from one individual against their will for the benefit of another. Rather, “advice, instruction, persuasion, and avoidance by other people… are the only measures by which society can justifiably express its dislike or disapprobation of his conduct”. In Mill’s world, the individual is sovereign, and however pleasant a cause sounds, it is not up to the government to forcefully impose it on the rest of society. Twentieth century libertarian economist Milton Friedman similarly advocated this philosophy, “Government doesn’t have responsibility, people have responsibility”, implying that if we want free education, conservation of the environment and cheap medical care we should not accomplish it through government but instead through private charity and philanthropy. This is the moral high ground from which the libertarian supposes to stand but contrary to this are the modern western societies which have all naturally decided, to varying degrees, that government is the best expedient for public good.

Much the of current debate revolves around how much of one programme, like welfare, individuals should receive from the rest of society, rather than if government should provide this in the first place. Present society has lost incentive for private charity beyond those who are unfathomably rich and in doing so has sacrificed personal liberty for cradle-to-grave security. The question moving forward is what direction do we now wish to go; should we continue down this road of putting security above liberty and handing more and more power to government or should we apply the brakes and consider the moral consequences of our actions? As Thomas Jefferson said, “I would rather be exposed to the inconveniences attending too much liberty, than those attending too small a degree of it”. However it is not up to me, the decision is for society as a whole to answer. Unfortunately not many people are willing to ask the question.