It’s Not Just for Priests, You Know… 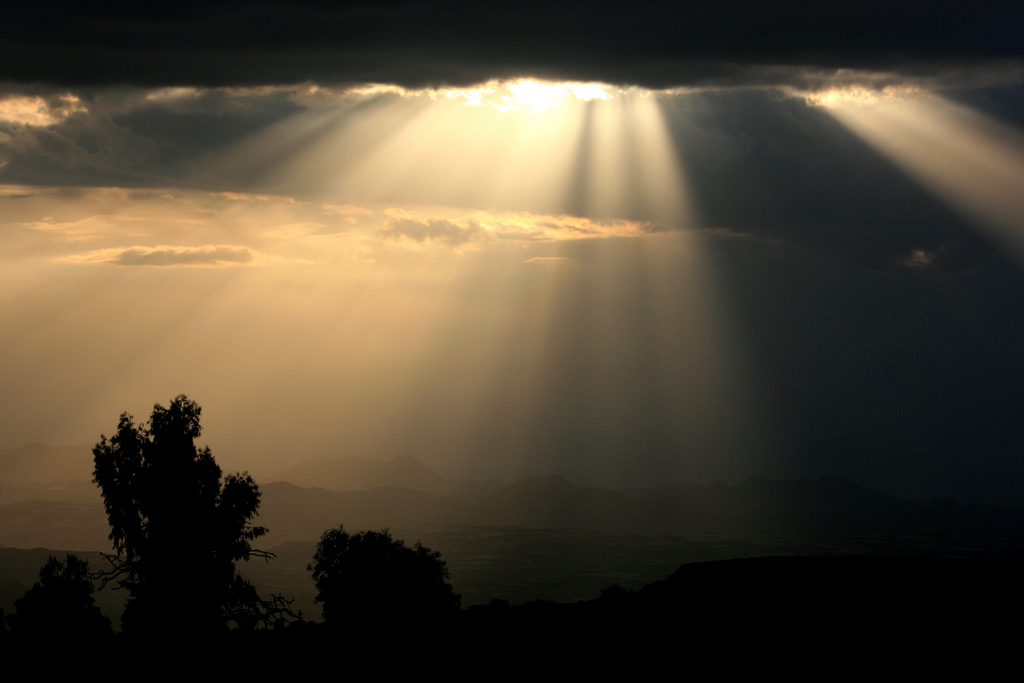 Is belief in God necessary for studying theology?

We all remember fresher’s week (or not, as the case may be). In between the dancing, laughing and vomiting we each met more people within a single week than we probably ever had before. Some of those first meetings may have blossomed into fruitful relationships. Others might have marked the beginning of bitter rivalries. A few, perhaps, have developed into nothing more than the occasional smile and wave because you were both so smashed when you first met; you have since forgotten each other’s names and are too embarrassed to ask again. Whatever the subsequent relationship, it all started with the gleaming of three seemingly innocent pieces of information. Name? Origin? And finally, subject of study?

Unless your name is Richard Head and you live in Cockermouth you should have no problem with the first two questions. In fact few people have trouble with the third enquiry: as to what they study? The scientist answers with glee for science has generated electricity, split the atom and dated the universe. The literary student too salivates at this question as All the world’s a stage, And all the men and women merely players. The theologian, however: he winces, takes a deep breath and prepares for the steady social decline. For when the theologian answers this inevitable question, one of two responses will ensue: either, “So you want to be a priest?”, or a puzzled look followed by a query as to what theology actually is.

The theologian does not blame his conversation partner; he is only trying to be polite after all. But explaining the definition of theology is the bane of every theology student’s life. If we answer that it is the study of God, then we inevitably return to the question “so you want to be a priest?” If we then explain that we are not Catholic, we get another puzzled look and by this point the partner in conversation is wishing that he hadn’t asked.

But I loathe such meetings for a different reason. Inevitably the theologian will be asked his religious views. When I reply that I am an atheist, a nervous laugh rings back from my partner, his intoxicated mind attempting to discern sarcasm from deadpan. Time and time again this will happen, and every time the same question is raised: Can an atheist study theology?

This question implies that belief in God is necessary for studying theology, or at the very least an open-minded agnosticism. But we do not treat other subjects in this way. The literary student is not required to believe that Dorothy actually left Kansas for Oz, but instead searches for the deeper message of self-fulfilment. The psychology student studies Freud so that he may learn how not to do psychology. What I am suggesting; and I know disciples of the sciences may have trouble understanding this, is that knowledge has value independent of its truth probability. Creativity and imagination are to be celebrated as the factors that distinguish humanity from other animals.

Each subject operates within the confines of its own framework, answering only the questions that are related to its specific data. But theology’s framework, in referring to God as the source or everything, covers all questions although not all answers. This was the view of Aquinas in his Summa Theologica. As an atheist, I do not think that this is quite right; but there is something in the claim that theology is a genuinely multi-disciplinary subject. The theologian may study the history of the church one day, the philosophy of belief the next and the literary criticism of scripture another. The theology department may count anthropologists, linguists and artists among its ranks. Even scientists lurk amidst us, as ever more volumes are produced in the ongoing debate on the relationship between science and religion.

And into which camp do I fall? I am primarily a philosopher of religion, but interestingly enough, I am also a Christian theologian. One may understand how an atheist can study religion through the lens of other disciplines; but does not pure theology intrinsically require certain beliefs from its students? Shouldn’t the nay-saying atheist shake his head in disbelief when he hears that Christ was both fully human and fully divine? Surely the sceptic scoffs when he hears that Christ is present in the bread and wine of the Eucharist? But I am not learning in order to believe, I am learning so that I may understand. It is only as an internal participator that I may seek understanding of the theistic worldview, not as an external spectator. This is the difference between theology and religious studies.

In an increasingly diverse society it is important for bridges to be built between opposing islands of thought. Atheism and theism may appear in stark contrast to one another, but that is no reason to close the borders and resign ourselves to cold war, let alone open war. There is much that an atheist may take from the theistic writers. Kierkegaard’s description of modern society and subsequent promotion of the individual is hauntingly accurate. Moltmann’s focus on practical theology acts as a grave warning to all armchair philosophers. Milton’s Paradise Lost and Dante’s Divine Comedy are perhaps two of the greatest literary works ever composed – both of which have great contributions to make to humankind’s understanding of itself and the world around it. And what of the great architecture and art inspired by that essential religious impulse that is universal to all humanity? The atheist cannot deny this heritage.

So why do I study theology? Because it offers me the broadest insight into the human condition of all the subjects. Not only does it borrow from almost all subjects; but it has its own unique contribution to offer to the ongoing process of academia. But this is a lot to explain on a first meeting, and you would think me mad if I tried. So do not be offended the next time you ask a theologian what they study, and your reply consists of rolling eyes and a groan. We want to make conversation really. It’s just that, that particular query is not the best way of going about it…