The history of the Christian East-West divide: Part 1- From Peter to Justinian

On the 30th of June 2004 Pope John Paul II issued an apology to Bartholomew I, the Ecumenical Patriarch of Constantinople, regarding the events of the fourth crusade of 1204. Thus attempting to bridge the historical rivalry between the Christian East and West, a rivalry that fueled much of the history of the Middle Ages and continues to affect the world today. In this series of articles I will explore its historical roots, with part one focusing on the period from the time of anti-Christian persecutions to the reign of Justinian I.

Unsurprisingly, as with many religious conflicts, the origin can be traced to political disputes and power games, rather than honest theological debate. In this case the political context stretches over several centuries, with complex disagreements and multiple grievances on both sides. The article will refer to the most prominent ones and it functions as a basic explainer and introduction rather than an authoritative and exhaustive scholarly analysis. 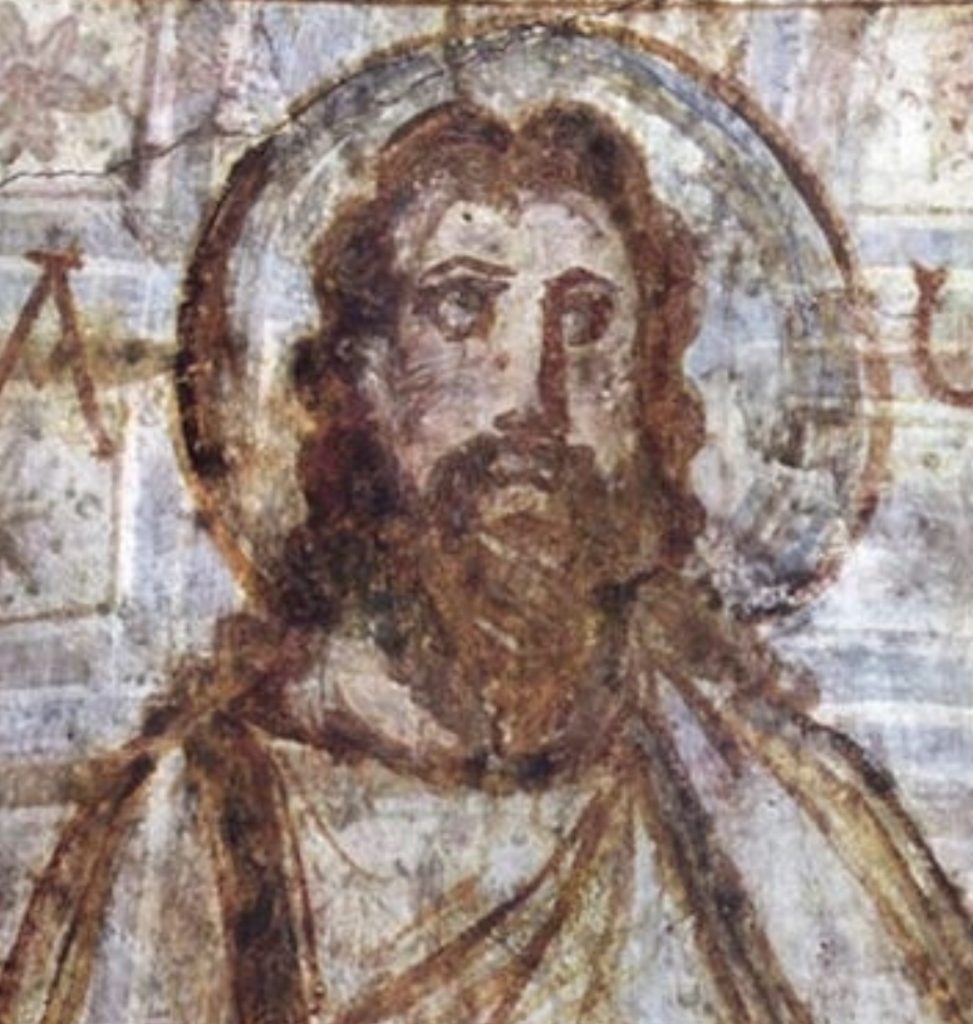 The origins of the split can be traced back to the beginning of the rise of Christianity. At that time the prominent centres of the Church were Alexandria in Egypt, Antioch in Syria and Rome. The first bishop of Alexandria was evangelist Mark, while Peter founded the Church in Antioch and Rome. On these early days there was no formalised orthodox (with a lower case ‘o’) faith. Instead priests in different cities preached different messages about the life and nature of Christ, which often had to be done in secret due to the persecution of early Christians by imperial authorities. However, Christianity was continually  become more popular, especially amongst the poorer citizens and slaves. Constantine took advantage of this when he used Christian symbolism to boost the morale of his soldiers in the battle of Milvian Bridge (28th of October 312), the battle was a decisive victory for Constantine who became the Emperor of Rome and in 313 signed the Edict of Milan and gave official legal status to Christianity, under the condition that its teachings do not contradict imperial laws. Thus Christianity as an institution of power was born.

Constantine then presided over the first Ecumenical Council in Nicaea (325 AD) which largely Christianised the faith and in 330 AD moved his capital from the ancient city of Rome to New Rome known as Constantinople. As a new capital, its priest demanded to be a bishop and in the second Ecumenical Council in 381 AD the See of Constantinople was established. The council decreed that each bishopric should not go beyond their dioceses, thus effectively giving religious autonomy to Antioch, Rome, Alexandria and Constantinople,all of which were at the time within the borders of the Empire. Crucially however, it also gave eminence to Constantinople as next-after-Rome. This was the first instance of major disagreement between East and West, with Rome arguing that Alexandria should have priority since it was founded by Peter just as Rome was, but they had no delegates in the Council and thus the motion passed. The council of Chalcedon presided by the Emperor

A century later the political situation had completely altered the balance of power within the church. The Roman Empire was split into West and East, with the West falling to increasingly being conquered by pagan Germanic tribes while the East under emperor Marcian followed isolationist defensive policies. In this context it is not surprising that the Ecumenical Council of Chalcedon (451 AD) declared explicit equality between Rome and Constantinople, as the latter was now defacto as well as de jure the New Rome. However with the West collapsing 25 years later, Constantinople was the sole imperial seat and thus its bishop had to be the highest amongs the Patriarchs and leader of the Christian World, something that Rome never accepted but at the time was powerless to stop. 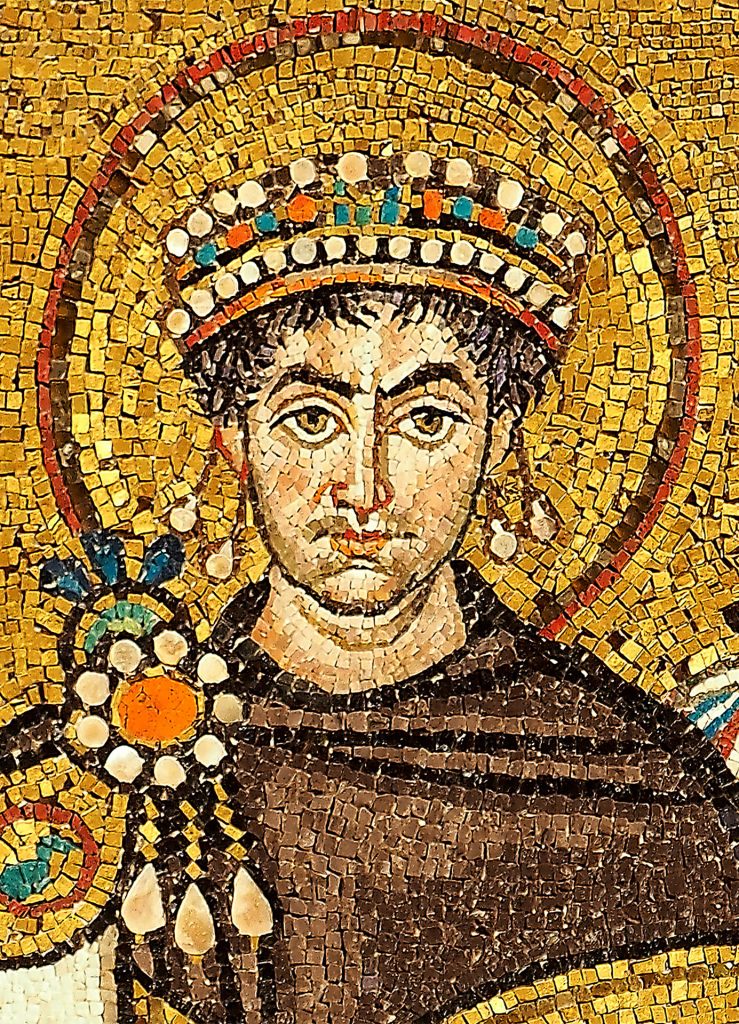 Emperor Justinian as depicted in this immaculate contemporary mosaic from Ravenna, Italy.

Around a years later, Emperor Justinian I recovered the West and thus became the sole ruler of the Christian World. He formulated Pentarchy with five Patriarchs in Rome, Antioch, Alexandria, Jerusalem and Constantinople having equal status. This is the policy is to this day accepted in Eastern Orthodoxy but not by the Papacy, with Catholics considering Rome first-among-equals because of its original status in early Christianity and it being founded by Peter. This is the second point of historical disagreement between the two sides. However, Justinian had an even more controversial religious policy, whose implications would further inflame the divide and forever change Western Civilisation.