Why Heidegger would hate the iPhone

It has been ten years since the launch of the first iPhone and smartphones have now taken over the world. It is rare to be in anywhere where people are not looking at the tiny little screen in their hands, or listening to music through headphones. Far from simply being a tool for communication, our smartphone is an inseparable part of us. It was not too long ago when the very concept of it would be completely alien but now it is uncomfortable, even stressful to function for a few days without one.

To help us understand our current conundrum we turn to Martin Heidegger, one of the greatest philosophers of the 20th century. He was born in 1889 in Germany and was a professor at the University of Freiburg. He focused on an area of philosophy called ‘Phenomenology’, the study of how we understand phenomena or more simply, the philosophy of consciousness. Raised in rural Germany, he developed a dislike of the modern technologies of his age such as industrialized production and farming as well as mass transportation and communication. There is one question for Heidegger that is the most important philosophical question to be answered: What is ‘being’ ? 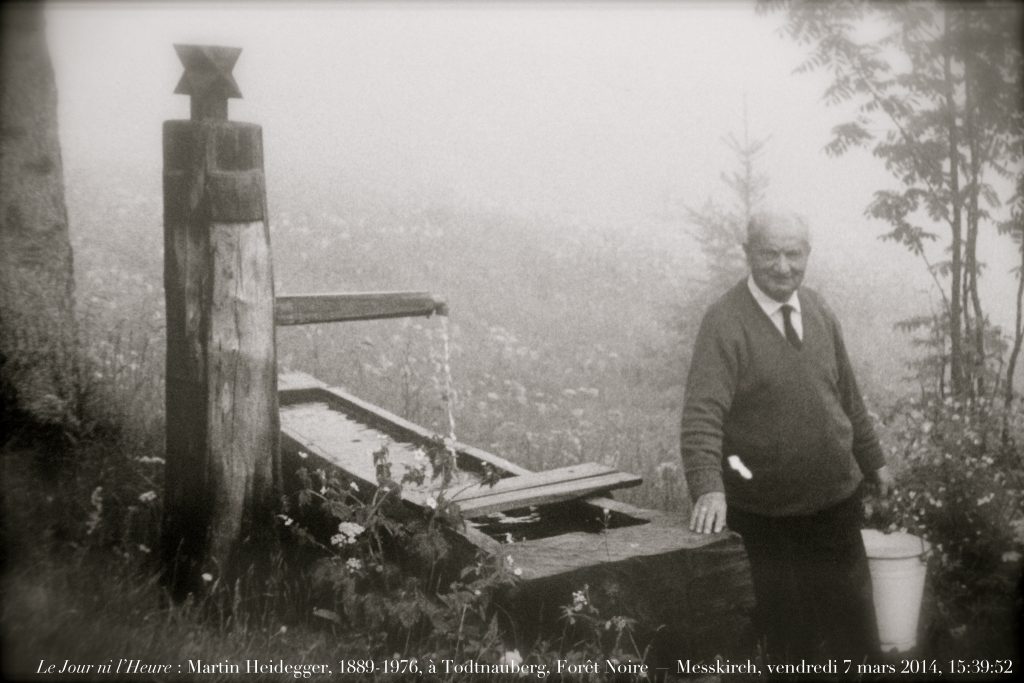 Over many centuries of human civilisation we stray further and further away of this primordial question. Modern technologies make it harder and harder to answer. How can we understand the most fundamental aspects of ourselves when are in a matrix of complex structures that are completely outside our control and yet controls our life’s? Technology, Heidegger argues, harms individuality and our ability to live authentically. Instead we live for what he calls ‘Das Mann’, commonly translated as ‘the they’. We fall into patterns of behaviour dictated by the tools available at our disposal and as they multiply, our capacity to see our true condition as Beings diminishes.

Consider how radically smartphones have changed the way we interact with others. We are constantly plugged into a network of everyone we know through the Facebook and Instagram apps. But unlike before, where you had to turn on a heavy, slow computer and type an address to go to a website, thus making an active decision, social media through the Phone is constantly in the background of our experience. Every factual question we could possibly have can instantly be answered by a few taps on a glass screen. Millions of tiny lamps, so small that we cannot see them, light up in the palm of our hands to give us the answer. At the same time, having a smart phone constrains our possibilities. When was the last time you surprised a friend by visiting without a warning?

Smartphone make our lives conform even more to “Das Mann” than other technologies. They have enabled a way of life that further alienates us from our ‘Natural’ place in the world. Heidegger argues that humans for thousands of years used to live alongside the natural world and contribute as well as benefiting from it, however mass industrialised mining and farming changed that by framing nature as something to be exploited. Smartphones have changed our attitudes to nature as well. Even when we find ourselves in a virgin landscape, our first thoughts are to record it with the tiny censors on the back of our phones. To create a permanent composition of pixels to be uploaded, so our digital friends can admire us from for a split second before scrolling on. With all these complex interactions of the virtual and the real, of the authentically social and the digital theatrics, understanding our human condition becomes much harder. With every new leap in technology, the meaning of our Being in this world is further obscured. 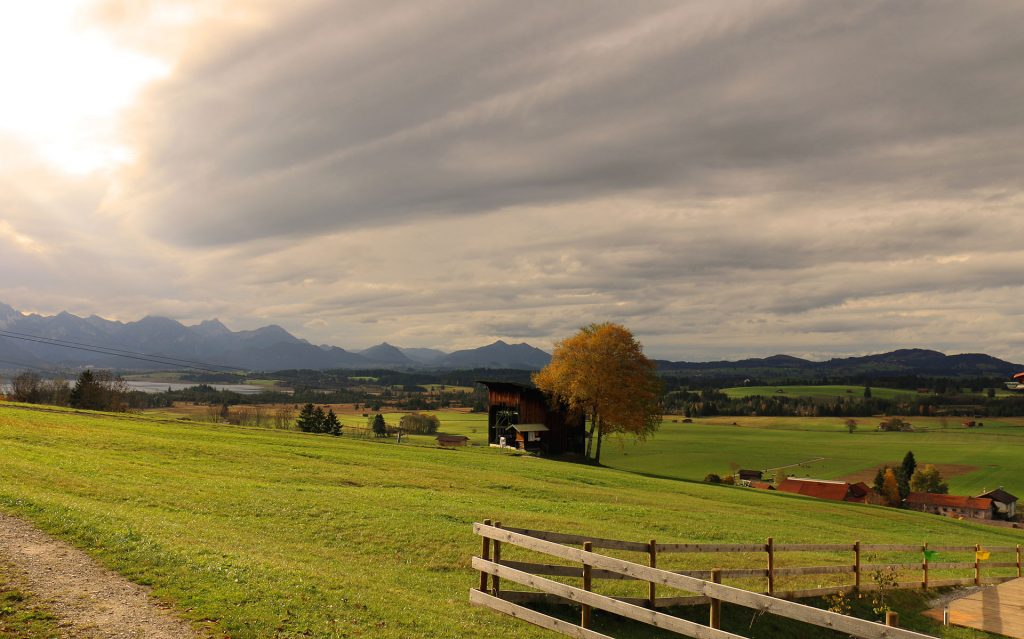 Is living alongside nature incompatible with enjoying modern technology ?

Of course there is a different side to this story. It can be argued that new technologies enhance our relation with others and with nature. Through them we build networks of far-away friends that we would not otherwise keep in touch. In addition, the fact that all this knowledge is available in such a small package eliminates the need for a many other things such as fax machines, telephones, maps, dictionaries, cameras, record players, even wallets. By making all these other modern tools obsolete, it could be said that it is the one invention that brings us closer to an authentic life. It strips all the clutter away to enable us to see ourselves and the world better.