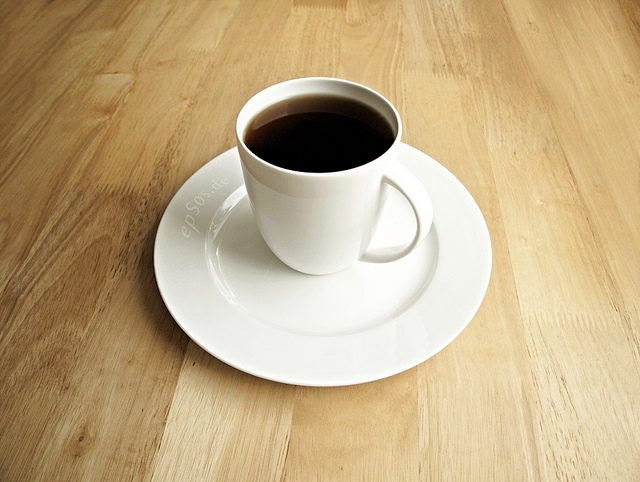 The humble cup of coffee: an invaluable aide to exam revision and soul purification.

As I sit here in the library at half eight, wired on double espresso (and doubtless will be for another four hours), I am very conscious that my procrastination has gone to new extremes. However as most of Durham’s students are in the exact same position, I am going to endeavour to provide you with some more procrastination material! Have you ever wondered where your double espresso came from?

Everywhere you turn in Durham, there is an Italian café or restaurant, but it was not the Italians who invented coffee. It was in fact the Arabs, Yemeni to be precise. In mid-fifteenth century Yemen, groups of Muslims, known as Sufis, would gather for spiritual sessions invoking the name of God, in an attempt to purify their souls and achieve union with God. This practice of Islamic spirituality is known in Arabic as Tasawuuf. Ok, so I can hear you asking: where does coffee fit into all this? Well the legend goes that the Yemenite Sufi mystic Ghothul Akbar Nooruddin Abu al-Hasan al-Shadhili, when traveling in Ethiopia, observed birds of unusual vitality. Upon trying the berries that the birds had been eating, he experienced the same vitality. Other accounts say it was a goatherd in Ethiopa called Khildi who noticed his flock obtaining great energy from chewing the berries of a local bush. He tried them himself, and brought them to the local mosque in excitement. The clerics were quite disgusted by the berries at first and threw them into the fire, but as they were roasting someone saved them and boiled them in water, producing the world’s first cup of coffee!

The Sufis started using this concoction to help them stay alert and focussed during their long night-time prayer sessions. The beverage became known as qahwa, a term formerly applied to wine; it eventually became known to Europeans,as “The Wine of Islam.” Coffee even acquired an angelic reputation in some areas. According to one Persian legend, it was first served to a sleepy Muhammad (SAW) by the Angel Gabriel. In another story, King Solomon entered a town whose inhabitants were suffering a mysterious disease; on Gabriel’s command, he prepared a brew of roasted coffee beans, and thereby cured the townspeople.

Despite its initial popularity, the drink caused great controversy amongst some Muslims. Suspicious of its seemingly intoxicating effects, Sultan Murad IV was even convinced by Evliya Efendi to close all coffeehouses in the mid sixteenth century. However the moralists fought a losing battle, for they were opposed by well-educated coffee-drinkers from the highest ranks of the religious and political hierarchy. Coffee houses became respectable meeting places for men to meet and entertain away from the homes. Ottomans took up coffee consumption in earnest and as their empire spread throughout Anatolia, the Balkans, the Middle East and North Africa, so did coffee. They taught Europeans how to drink coffee – and the rest is history. European colonialism brought coffee to much of the rest of the world including the Indian Ocean and South America. Coffee plants were smuggled out of Yemen and planted in the newly occupied tropical colonies for consumption by the colonial masters. We could go so far as to say that the global consumption of coffee is in fact a product of colonialism, both Ottoman and European.

There you go, that is where coffee comes from. Hopefully I have given you a place to start but you can go away and read the full Wikipedia pages on coffee, Sufis and Yemen in your own revision time. Maybe you will learn more about Yemen, than it just being the place Chandler goes to get out of a relationship! Rest assured as you knock back another espresso, you can now do so in the knowledge that there is a rich heritage of people all over the world relying on coffee to get them through prayer, or in your case, exams. I’ll let you get back to more procrasti… I mean revision now.