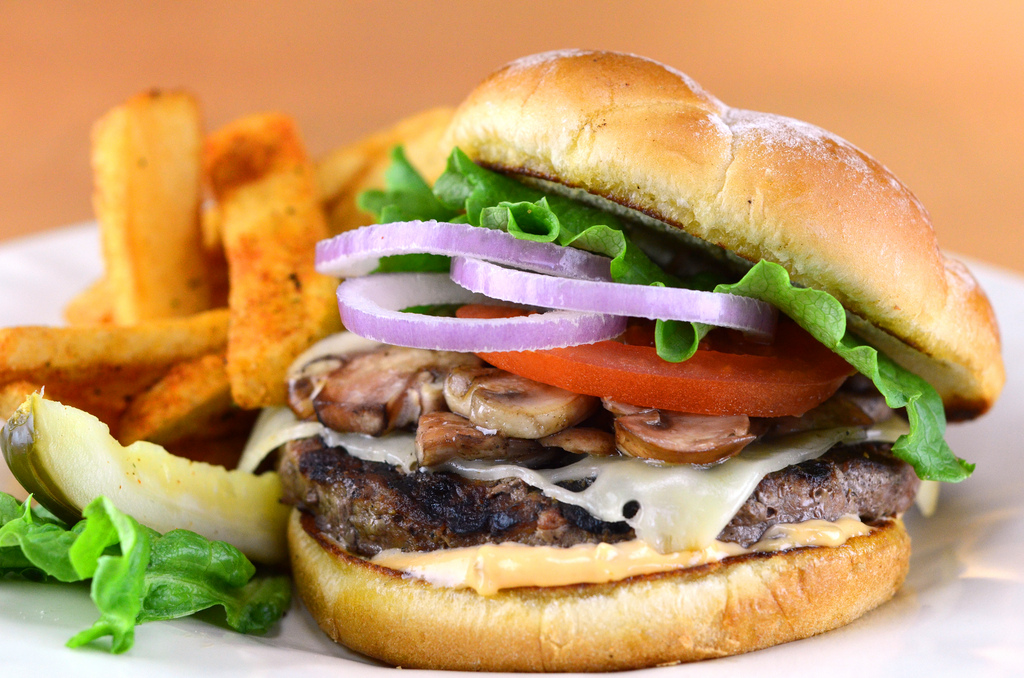 Recently I have been surprised every time I’ve opened a newspaper – splashed over the headlines are commentaries on the lack of taste in the new £250,000 in-vitro beef burger produced by Dutch scientist Mark Post, but next to no word as to the ethical impacts of such meat. Signalling the likely end of one of the main vegetarianism arguments, I thought talk of ethics would be on everyone’s lips. Instead it appears that what most people want on their lips is a taste of the new lab-produced meat.

The positive implications of such a scientific development have been widely publicised; reduction of green house emissions, improved efficiency of the meat industry and avoidance of animal welfare issues all being highly admirable reasons to back the research and development. I am reminded, however, of the recent uproar at the horse meat scandal and do wonder if unnaturalness will cause setbacks in acceptance of the meat.

Cooper, a prominent writer in the field of ethics within biotechnology, has even spoken of a “metaphysical horror” induced in some at the thought of extending the mechanistic world to the living. Whilst these sorts of issues may cause delays in acceptance of the meat, I am certain the meat will still be accepted eventually. After all, unnaturalness is in no way a sign of lack of ethicalness – take organ transplant as an obvious example.

It seems evident to most that the production of synthetic meat such as this is necessary to meet the increasing demand for meat products. Not just demand from the expanding population of developing countries, but from each and every omnivore’s attitude towards meat. There is an evolutionary stigmata present in the widely-accepted belief that humans have dominance over animals. Our overconsumption of meat products is often put down to our evolutionary urge to hunt, but battery farming animals isn’t a satisfaction of this urge, let alone consumption of in-vitro meat that has never even seen a living animal. I am again not arguing that the unnaturalness of synthetic meat should turn us away from it. I am instead trying to highlight the overarching presumption humanity has that it has the right to interfere with nature to this huge extent. An extent which is ever growing. I hasten to add that I am fully supportive of the development of in-vitro meat – the positive consequences are certain to be far reaching and negative consequences of the meat itself seem small if existent at all. The issue I am truly trying to raise is: just where will the line be drawn within this developing science between what is ethical and what is not?

It has been argued by Cooper that the integrity of a living being is distorted by our intrusive intervention. Not so much stripping a being of consciousness, but denying consciousness to an entity which should in its natural form live and breathe and enjoy life. Whilst this may not be applicable to the handful of muscle cells grown in a lab in the Netherlands, it does not take a huge stretch of the imagination to envisage that, in the future, near-whole but brainless livestock may be the most efficient way to produce meat.

It is difficult to strike the correct balance between being positive about this new development because of the unquestionable good it shall do and yet still remaining cautious due to an uncertainty as to where this research will take us in the future. As of yet it would be inhumane to damn the research. But in a world where NASA has just granted 125,000 to a project hoping to develop the technology to print food with a 3D printer, I must question how expansive humanity’s God-complex will become. Peta, the animal rights organisation, are fully behind the new burger and all it stands for in terms of increased animal welfare. And to further amplify an earlier point, the new type of meat is likely to have immeasurable positive consequences. Yet this is a slippery slope, and the issue of fundamental ethics needs to remain forthright in the minds of those involved.