Cults and Religions: What’s the difference? 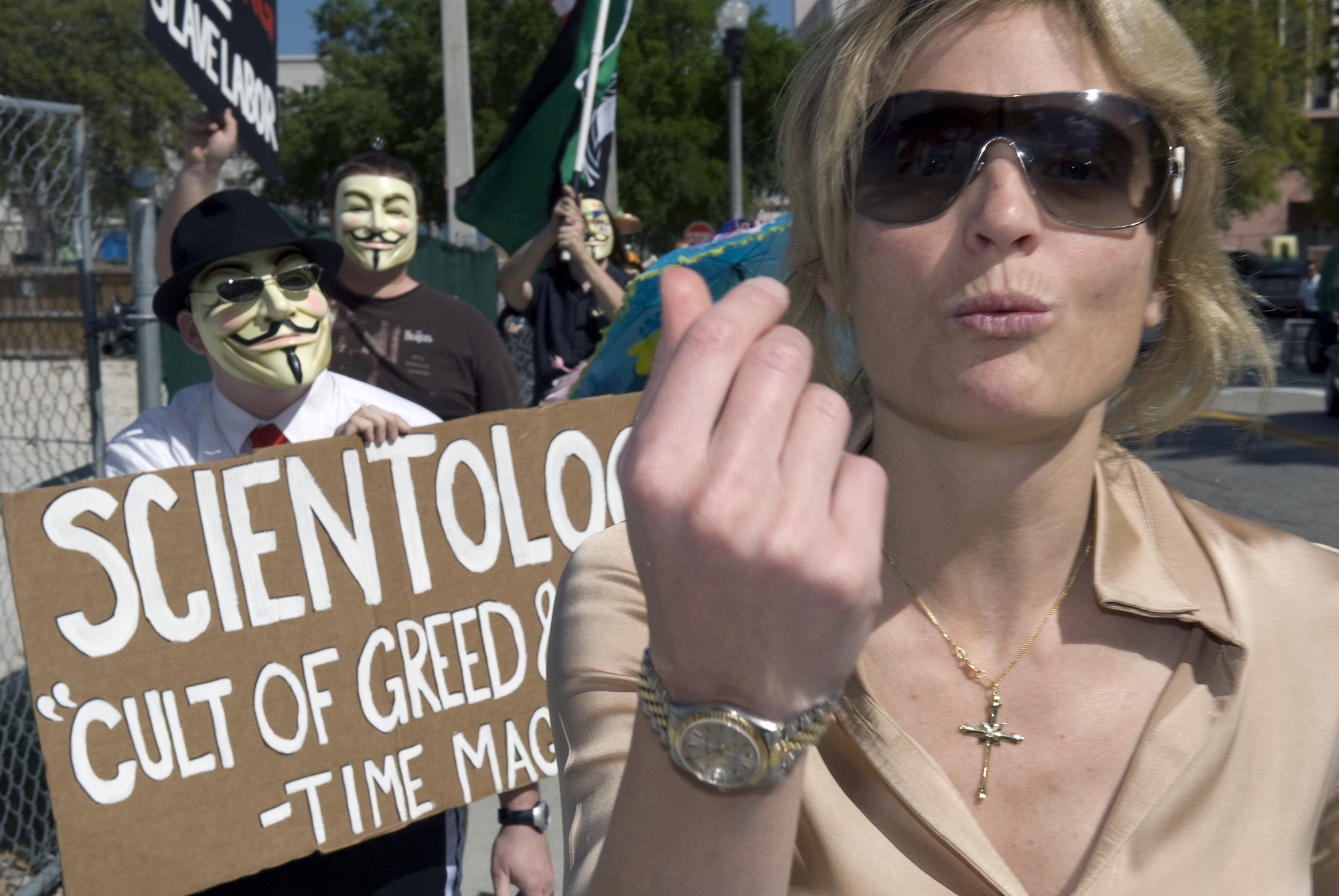 Religious belief is a delicate subject at the best of times, and unconventional beliefs are even trickier to talk about. A cult can be defined as ‘A relatively small group of people having religious beliefs or practices regarded by others as strange or as imposing excessive control over members’. This is true of many different systems of belief, including mainstream religions, and it is understandable that small groups often reject the pejorative term. The Church of Jesus Christ of Latter-day Saints, The Church of Scientology and The Unification Church have all been called cults at some point. However, most of us remain unaware of the actual beliefs and practices of these controversial groups. In many ways, they are strikingly similar to ‘respectable’ religions…

The Church of Jesus Christ of Latter-day Saints, whose members are known as Mormons, is one of the most misunderstood religious movements in the world. The Church, which is based in Salt Lake City in Utah, U.S.A. and has around 13 million members, is an offshoot of Christianity and shares many of the same key beliefs. It is founded upon the restoration of the gospel of Jesus Christ by the prophet Joseph Smith, who was born in Vermont in 1805. Smith claims to have been visited by God, and then by an angel called Moroni who directed him to an ancient record inscribed on golden plates and buried in the earth, which Smith translated into English and published as the Book of Mormon. Mormon theology does have some major differences to mainstream Christianity. Mormons believe that God and man are essentially the same, and that humans can become gods in the afterlife. Mormons recognize four books of scripture – The Bible, The Book of Mormon, The Doctrine and Covenants (concerning governance of the Church) and The Pearl of Great Price (a selection of Joseph Smith’s writings). The current President of the Church, Thomas S. Monson, is regarded as God’s prophet on earth.

For Mormons, the family is the most important social unit and the law of chastity is strictly observed. Homosexuality is condemned as immoral, and the drinking of alcohol, coffee and tea, and the use of tobacco, are prohibited. 10% of a Mormon’s income is given to the Church and about 40% of young men in the Church do two years of missionary service, which is seen as vital. Mormons believe that Zion, or the New Jerusalem, will be built on the American continent. Contrary to popular belief, they do not practice polygamy; this was discontinued in 1890. One of the more interesting aspects of Mormonism, however, is its rituals, the details of which are closely guarded secrets. Despite this, we do know about the ritual of ‘endowment’. During this initiation ceremony, Mormons make pledges called covenants, building on those made at baptism. A Mormon is expected to wear a sacred temple undergarment, a type of white underwear with great spiritual significance for the Church.

Scientology started out as a self-help technique called Dianetics, based on a book published by ex-science fiction writer L. Ron Hubbard in 1950. The core beliefs of the movement are as follows:

‘1. Man is an immortal spiritual being.

2. His experience extends well beyond a single lifetime.

3. His capabilities are unlimited, even if not presently realized.’

Scientologists believe that a ‘thetan’ inhabits the body and mind of every individual; this is our immortal spiritual essence. Members go through a process called ‘auditing’ which rids individuals of spiritual disabilities in an effort to restore ‘beingness and ability’. The auditor uses an E-meter, an electronic device, to help reveal the mental states of the ‘preclear’ (the person undergoing auditing). Through auditing, a person can reach what scientologists refer to as ‘the state of Clear’, in which they regain their basic personality and reach a state of unparalleled spiritual enlightenment. The next level up from the ‘Clear’ is the state of ‘Operating Thetan’, where a person becomes capable of existing without physical support. Scientology has been the focus of a huge amount of controversy, with reports of human trafficking, holding people against their will and forcing members to cut all ties with their families. Auditing is a very expensive process; courses run to thousands of dollars. The Church also counts a large number of celebrities, most famously Tom Cruise, among its members. There are also independent branches of Scientology which distance themselves from the controversy-ridden Church.

The Unification Church (whose members are often referred to as ‘Moonies’) was founded by Reverend Sun Myung Moon in Korea in 1954. It is based on Christianity and regards Rev. Moon as the messiah. According to him, God has frequently tried to prepare mankind for the coming of the messiah, but was continually thwarted until the arrival of John the Baptist and Jesus. Jesus almost succeeded in restoring the Foundation of Faith and the Foundation of Substance, which were destroyed by the fall of Adam and Eve, but failed to bring physical salvation along with spiritual salvation because he did not marry. Rev. Moon claimed to have been called by God to complete Jesus’ work. His Church is built on the social unit of the ideal family, formed among God, the husband, the wife and their children. The goal of life is to attain perfection (which means having God’s character), marry, raise a sinless family, and propagate this perfection throughout the earth until the Kingdom of Heaven is established on Earth. The Blessing Ceremony, which takes the form of the Church’s controversial mass weddings, is the most important practice. Many marriages are arranged by the Church and the couple’s parents. Rev. Moon promoted strong family values, was against divorce, premarital sex and homosexuality, and believed that world peace could be achieved through the creation of ‘true families’.

All of these movements have faced accusations of brainwashing, corruption and hypocrisy. There are a huge number of other groups I could add to this list. In some cases, these accusations have been proven to be true. But some would argue that this is a natural consequence of organised religion, that these unconventional churches are no more dangerous than the major world religions, which all include some slightly dubious beliefs. Mormonism, Scientology and the Unification Church have been beneficial to large numbers of people, and it is patronising to say that their members are misled or naïve. Many of their foundational beliefs are based on the desire for a better world, which cannot be a bad thing. I am not defending ‘cults’. I merely wish to question the attitude of Western society to anything which does not conform to our rigid notions of acceptability. Often the only thing separating a ‘cult’ from a ‘religion’ is how long it has been established. So Catholicism is fine, but the Moonies are crazy? Many would see some hypocrisy in that.