The controversy of IQ, a history of pseudoscience

On the 18th of April 1955 Albert Einstein died peacefully in his bed, but before long his brain was removed from his skull to be preserved. Since he was widely acknowledged as a unique genius, scientists of the time wanted to inspect his brain for physical signs of his intelligence. After twenty years of his brain being maintained in a jar in some doctor’s office, two expert neoroanatomists found that it had a significantly larger number of oligodendroglia cells than the average elderly person. Could this be a metric of intelligence?

A short history of intelligence

Let us rewind to the late 19th century. Anthropologists and biologists at the time were fascinated by the study of phrenology, the practice of examining people’s skulls in order to determine their mental capacity, as well as their disposition to crime, having ‘illegitimate’ children and even their love of animals. I am sure you can already spot the parallels with the case above. Methods of inspection of the brain in order to detect attributes of the mind have historically been proven inadequate and crude, with modern day brain scanning falling into the latter category.

While physical investigations fail to provide a measure of intelligence, by far the most common method of assessing it is intelligent tests, with IQ being their unit of measurement. The history of intelligence assessment goes back to 1904 when Charles Superman, a military engineer turned psychologist, attempted to measure the intelligence of children at the local school finding a strong correlation between general intelligence (abbreviated as g)and academic achievement. Not long after, the US army started to implement intelligence tests in order to monitor admissions. The popularity of these tests surged in the first half of the twentieth century, but it had dark consequences. In the 1927, the United States Supreme Court upheld the right of states to force sterilization on citizens who scored low on IQ tests, while more broad eugenics programmes were increasingly popular among American intellectuals. The horrors of Nazi crimes vis-a-vis intelligence eugenics decisively put an end to such ideas.

Despite all the atrocities committed in the name of increasing general intelligence, whether it even exists or not is still an open debate in psychology as well as philosophy. Believers in g say that there is a tangible, quantifiable entity inside each and every one of us which predicts performance in every type of intellectual activity. That it is highly hereditary and IQ measures it accurately and objectively. 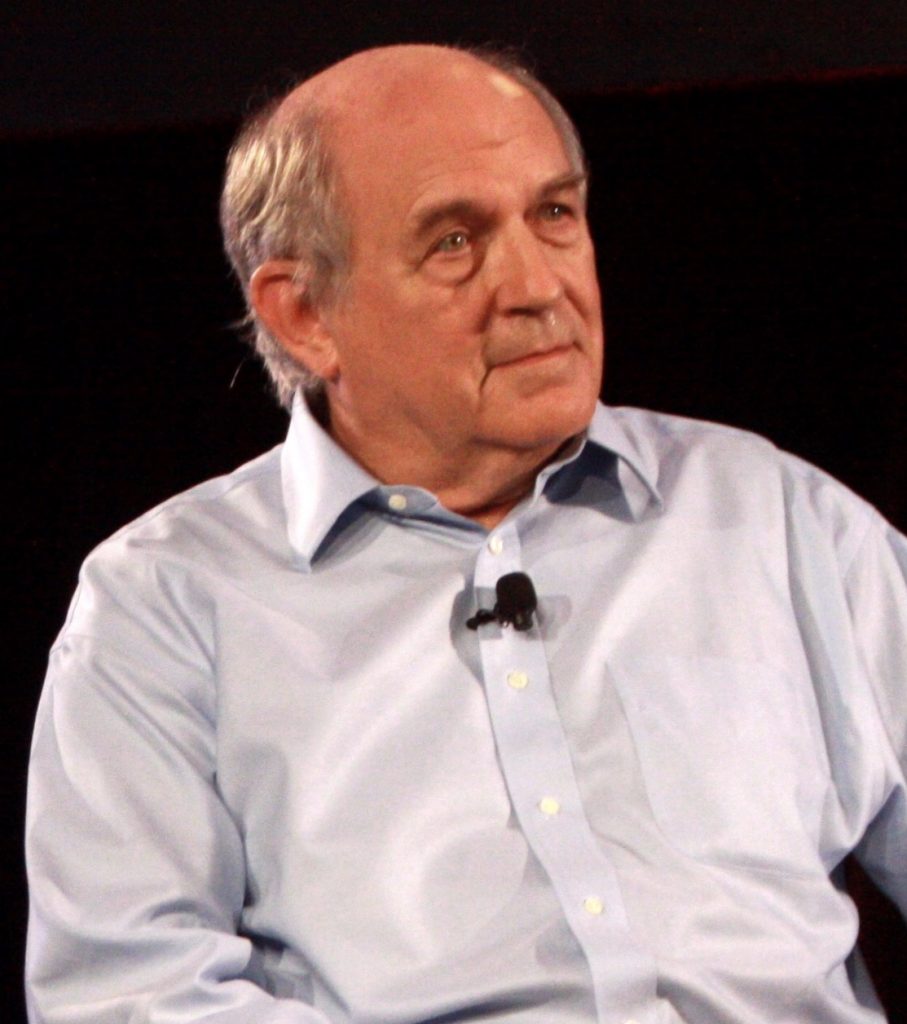 Charles Murray, the author of the Bell Curve

In the Bell Curve (1994), Charles Murray and Richard Herrnstein take it even further, arguing that IQ is the best predictor of socioeconomic class, academic achievement and criminality throughout life. The racist component of these claims was also made explicit. They argue that the reason inequality and criminality were increasing in America was the difference of birth rates between high and low IQ people. Extraordinary claims require extraordinary evidence as Carl Sagan used to say and the book definitely lacked that. Using hundred-page appendices as evidence for their claims,they carefully obfuscated their exceptionally low correlation coefficient based on which they plotted their regression lines, thus presenting graphs without the scatter. For the non statistically adept, this means the supposed correlation of income, criminality and intelligence was weak and they purposefully hid it.

But how can such an elusive quantity be regarded as a good predictor of such complex social phenomena? The explanation provided by the Bell Curve is the spark that started the fire of the heated debate about the validity of general intelligence. Beliefs that would be considered far right entered the mainstream due to a combination of persuasive pseudoscience and a largely bogus outrage around ‘political correctness’. Charles Murray still tours universities today facing protests wherever he goes. This adds to the narrative that ‘political correctness’ is trying to silence the ‘settled science’ that he supposedly advocates, while at the same time he argues for the complete abolishment of all welfare programmes in the United States. It doesn’t take a high IQ to see how his theories about the prominent role of hereditary intelligence feeds into his conservative ideology, as he believes that the state effectively subsidises low IQ people to breed. That is the politics of intelligence in conservative America, ‘science’ is only useful as long as it achieves their goals.

Yet the influence of the Bell Curve still lingers today. Far right people on the Internet form entire communities on social media and message boards such as 4chan propagating these ideas. Especially on YouTube, the pseudoscience that relates IQ with race and class is eloquently presented causing many young people,who grew up with the internet, to fall into the trap. 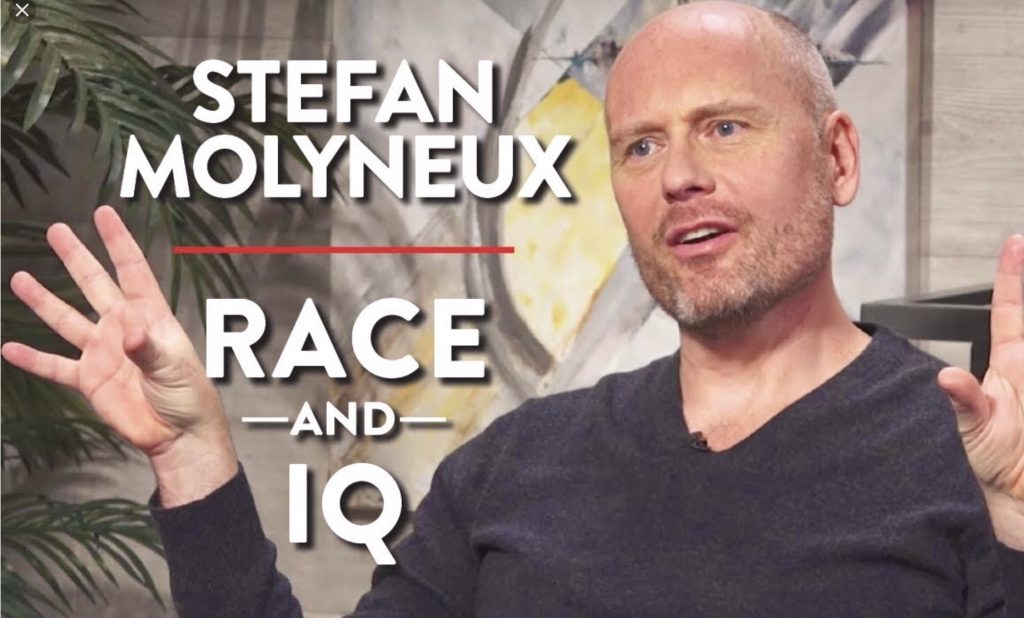 Philosophers of science are skeptical about the existence of general intelligence. Especially because there are interpretations of IQ test data which support the idea of ‘multiple intelligences’.  According to some interpretations, the scores in tests focused on different intellectual skills (spacial, verbal, mathematical) do not sufficiently correlate to warrant the existence of g. Therefore it might not even nominally exist, never mind it being a tangible ontological entity.

As John Stuart Mill said, “The tendency has always been strong that whatever received a name must be an entity or being having an independent existence. And if no real entity answering to the name could be found, men did not (for that reason) suppose that none existed but imagined that it was something particularly abstruse and mysterious.