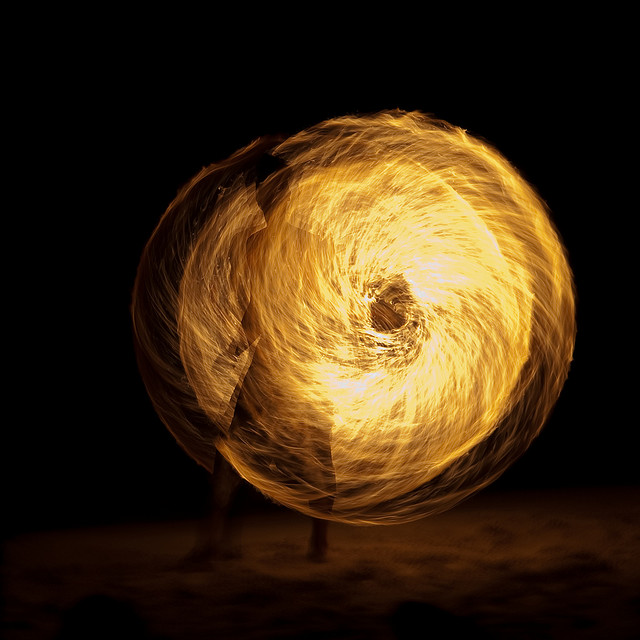 Whenever one ventures into Fishtank – the flagship of Durham’s petite alternative scene – it’s hard not to notice the bold words of Jack Kerouac’s On the Road sitting proudly upon the wall:

The only people for me are the mad ones, the ones mad to live, mad to talk, mad to be saved, desirous of everything at the same time, the ones who never yawn or say a commonplace thing but burn, burn, burn

It’s hardly your typical Sunday morning sermon. Even the most interpretive of vicars might struggle with using such a passage on the subject of saints and virtue – but then, the Beat movement are a far cry from your stereotypical, tea-drinking Anglican.

This group of writers emerged with the dawn of the atomic age with the decimation of Hiroshima in August 6, 1945. The horrors of the war had been uncovered and this fallout from the Second World War had enveloped America, unbalancing the cultural metaphysics of the nation and prompting a search for meaning and a better tomorrow. This search, for the majority, resulted in a much higher participation in established religious institutions like the Church. But there grew with it a dissenting growling and howling of counterculture: enter the Beats, immersed in the shadows of an ever-possible apocalypse.

They looked all around them and felt only revulsion and disdain towards a culture gone horribly wrong, sick to the core. A society still blindly following the idea of “progression” had pushed Ginsberg too far. “America I’ve given you my all and now I’m nothing… America when will we end the human war? / Go fuck yourself with your atom bomb… Your Machinery is too much for me. / You made me want to be a saint.” We’re not talking about a Judaeo-Christian concept of “saint”, but instead saints who could challenge the dominant ideological climate and participate in an alternative social reality.

The Beats were hardly searching for a Pope John Paul II, but looked instead to the marginalised and downtrodden. In their robotic civilisation it may be that the humblest, most afflicted, most persecuted, suffering, insignificant, lowly junkie begging for change in the gutter is an initiate of a glory transcending his nation, on his knees in tearful self-forgiveness. The Beats earned their name from this looking to those beat down by society, and recognising that society’s losers had won on the cosmic scale, they became “beat” themselves. These men may have been beaten down by society, but they were truly “beatific” through following their natural impulses, their own “beat”.

With this in mind, there’s more than a hint of irony in Catholic saints only getting beatified once they’re already dead. The Beats defied Western sensibilities in living a life that found the sacred in the profane; the sanity in the madness; the holy in the unholy. “The bum’s as holy as the seraphim! The madman is holy as you my soul are holy!” America had utterly missed the point, and had failed to recognise that these distinctions that religions cling to – the black/white reality of the material world – were mere word games in the bigger picture, the spiritual reality.

I wholly advocate the Beats’ perversion of traditional decency, and their triumphant affirmation of the whole of existence as holy. (For this affirmation in full, or if you simply love the cry of “Holy! Holy! Holy! Holy!” as much as I do, please read Ginsberg’s Footnote to Howl.) Perhaps that sounds like blasphemy, or an easy conception of being a saint to aspire to, especially in the legalistic face of many of the major religions. But the road to becoming a saint in the eyes of Jack Kerouac or Allen Ginsberg is a difficult one to tread. There could well be a reason why it takes a lifetime of meditation before a Buddhist can come even close to appreciating the whole of existence, or comprehend a truly holistic universe. To overcome the boundaries between madness and sanity – it’s an idea that would of course be dismissed as madness itself, even though there are many cultures outside of our own where such binary lines don’t rear their distinctive head. To conceive of the world – or God’s creation – as holy is sometimes seen theologically as unwarranted or plain wrong.

The Beats dare us to mull over everything that we think constitutes a saint, and indeed we should! Should saints be life-affirming, or life-denying? Really, what constitutes virtuous values? Western values, in the sultry name of “progression”, had led to the absolute ravishing of countries through the horrors of war. And in the post-war context, conformism, corporatism and consumerism were all progressively on the rise. Mainstream culture thought it was progressing someplace nice, but the beats weren’t looking forwards – they were looking to the here and now, to the sacred reality that we can only realise in embracing the mad and the marginal.

So the next time you venture into Fishtank, look out for those timeless words of Kerouac, and in their own timeless way, let them burn, burn, burn…