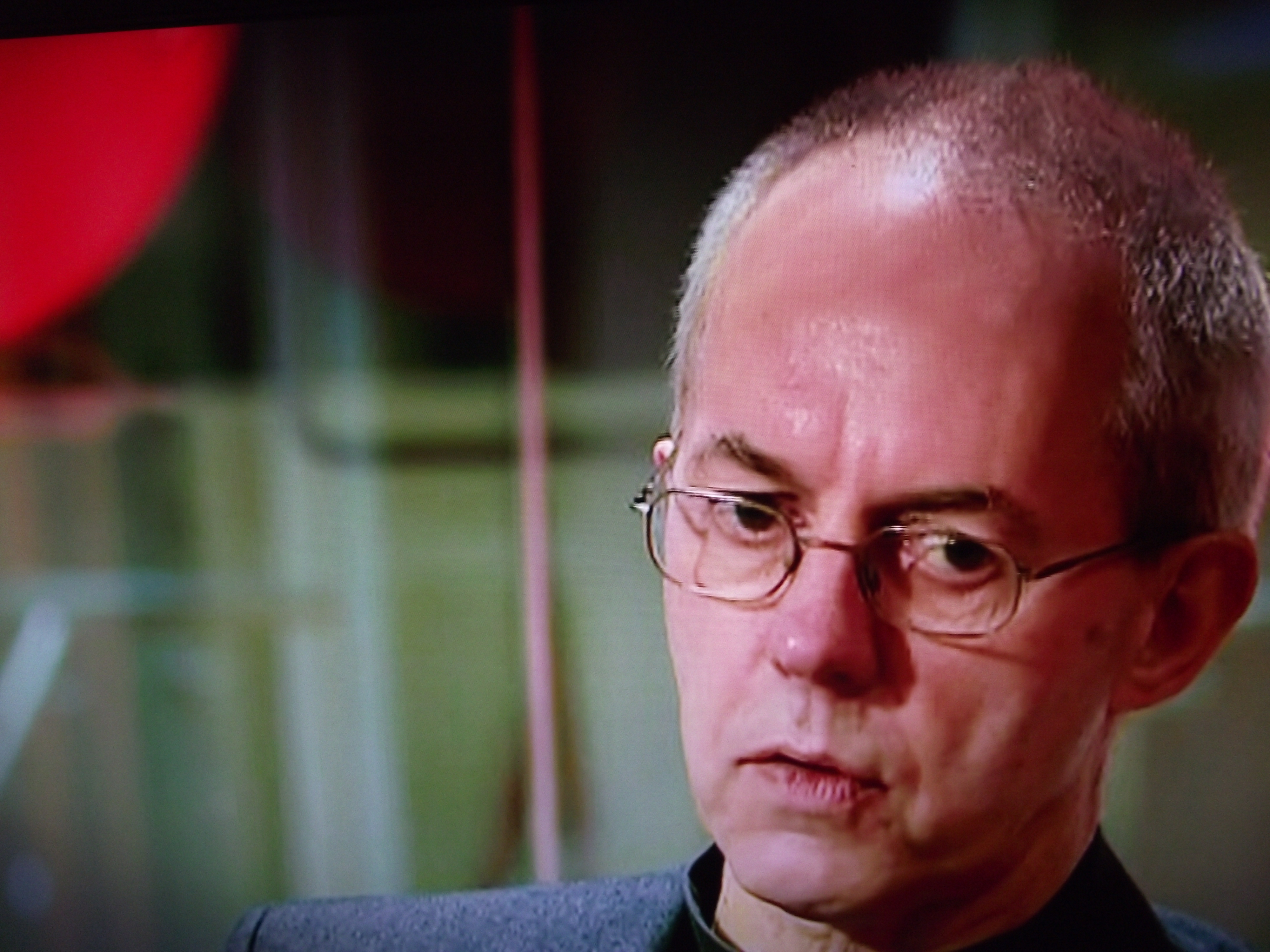 Archbishop Justin Welby, sparked controversy recently when he told an audience of over 1000 people at Bristol Cathedral that he had often ‘doubted’ God. “Well, how ridiculous”, my Dad laughed, “It’s not very encouraging if the Archbishop of Canterbury of all people isn’t so sure about God!” My Dad was not alone in his vitriolic reaction. The ‘admission’ as it was described by many journalists, went viral in the press. One Guardian headline read, “Archbishop of Canterbury admits doubts about the existence of God.” The International Business Times meanwhile called it the “doubt of the century”, speculating as to whether “the leader of the Church of England would one day renounce Christianity or spirituality as a whole.”

To see Welby’s comments as a signal that the leader of the Church of England may just cease to believe in God is, in my opinion, a gross misrepresentation and, apart from anything else, a little bit silly. Even if he suddenly had decided to become an atheist, it would hardly be the most sensible time in his life to admit it. A year and a half into his role as Archbishop of Canterbury, responsible for 80 million Anglicans worldwide, it would hardly be the most politic action to take. You would have thought he might have thought it through a bit.

The man is no fool. This was a deliberate, and calculated statement.

We must ask therefore, what is it actually that he was trying to put across? What did he mean when he said he has doubts, and why did he say it?

Tellingly, he qualified his ‘doubt’ comments with, “It is not about feelings, it is about the fact that God is faithful and the extraordinary thing about being a Christian is that God is faithful when we are not.” There is a clear point being made here about grace. To illustrate this, Welby directed his audience to Psalm 88, which he describes as being “full of doubt”. He went on to say, “…we can’t explain all the questions in the world, we can’t explain about suffering, we can’t explain loads of things but we know about Jesus,” When life gets challenging, Welby said, “I keep going and call to Jesus to help me, and he picks me up.”

So what kind of a message is this? It’s ultimately a message about humility, about the need to recognise our inability to see the full truth, to recognise that eventually, we must be strong enough to admit our limitations and submit ourselves to God; to put our faith in God. This suggests that, far from being the first admission on the road to atheism, in reality, doubt is just the flipside of faith. Faith and doubt are two sides of the same coin. The real question here must therefore be: how is it that faith and doubt interconnect? And, when do we arrive at certainty? Indeed, it is possible to ever arrive at absolute certainty? It seems to me that the very word “faith” in itself does not imply absolute certainty but rather, hints at an element of doubt.

A distinction needs to be made, surely, between a) knowing something to be true and wondering how it is possible, and b) questioning whether something is true in the first place. Clearly, problems like the existence of evil and suffering are always going to present challenges to believers, causing them to doubt their faith. But this should give all the more reason for the need to have faith, not to take faith away. Faith is not a static, on/off thing. But rather, it is an undulating, unpredictable, sometimes unexplainable train of emotion and conviction which contains feelings of both hope and doubt.

Archbishop Welby is not the first theologian to express this either. His coming out and expressing his “doubts” in theological terms, is not radical, although it may be a powerful point for today’s society. Most recorded mystical experiences do often perplexingly evolve out of the deepest moments of darkness and doubt, as is well exemplified by individuals such as St. John of the Cross and Mother Teresa. So Welby is in good company. Indeed, St. Augustine begins his famous Confessions with searching questions, which investigate exactly this kind of issue, while St. Anselm prays in his Proslogion, “teach my heart where and how to seek You, where and how to find You. Lord, if You are not present here, where, since You are absent, shall I look for you?” The mystical experience, therefore includes both faith and doubt. He goes on, “Never have I seen You, Lord my God, I do not know Your face.” This is doubt but it is not atheism, at least, not in the 21st century sense of the word.

So, how different can Welby’s “Is there a God? Where is God?” comment be? He added that this was “probably not what the Archbishop of Canterbury should say”. And perhaps there is an argument that this may be alarming for some Christians looking reassurances from a spiritual leader. But personally, I do not think this “admission” in any way undermines Welby’s faith. Rather, it is an honest, tangible account of the reality of the challenges of faith and ultimately, a poignant message of God’s unconditional loving grace.