Ain’t that the gospel truth? 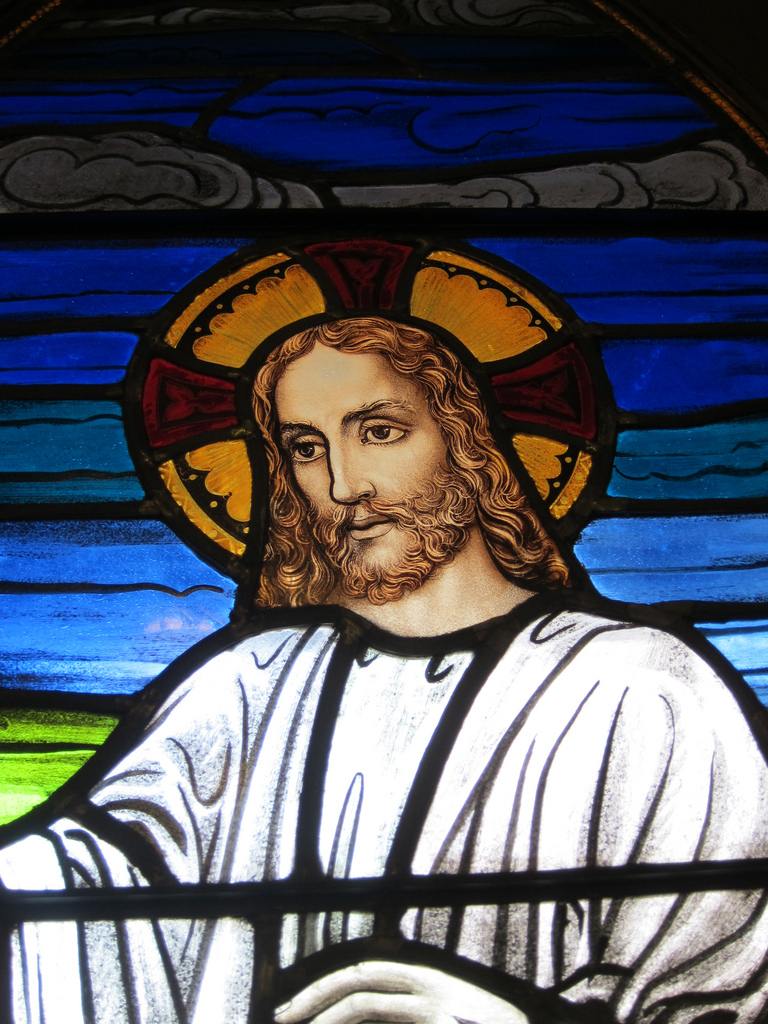 Can Gospel accounts of the Resurrection be relied upon as accurate?

Listening to the Monday evening talk of the Christian Union’s Exchanged Week, I found myself almost lost for words. Certainly the mantra of “reliable eyewitness testimony”, established by repetition rather than reason, was familiar. The analogy though (14:57) was truly astonishing:

“Life’s full of things that we believe to be true because we’ve been told them by other credible people. I believe the Holocaust happened because I’ve read the books of credible people who [were there]… If you want to evaluate the Christian faith seriously, you necessarily have to do it by considering the eyewitness evidence of the Bible.”

The insinuation that doubting Christianity is intellectually equivalent to Holocaust denial, with all the bigotry and historical distortion that implies – is not merely offensive, but so absurd it’s difficult to take the accusation seriously. That is what I will attempt here however, beginning with the credibility of ancient miracle stories generally, then moving onto the authorship and accuracy of the Gospels.

A very reasonable defence of scepticism can be maintained even accepting that the Gospels were written by Matthew, Mark, Luke and John (two apostles, the scribe of Peter and a companion of Paul). The philosophically-inclined will be aware of David Hume’s famous essay On Miracles, itself a barely-veiled attack on the credibility of the Resurrection, which gives a variety of reasons for scepticism towards incredible stories from the ancient past. The more historically-minded might point out that ancient documents, even those apparently based on eyewitness reports, are full of astonishing claims which no modern reader would credit for a moment. Two Roman historians, Tacitus and Suetonius, both report the emperor Vespasian curing a cripple and a blind man, with Tacitus noting that “both these incidents are still vouched for by eye-witnesses, though there is now nothing to be gained by lying.”

We might alternatively turn to Lucian’s Death of Peregrinus (38–40). In this work the mischievous author describes how he began rumours of the eponymous philosopher ascending to heaven only minutes after his publicly witnessed death. Within hours another man claimed to have seen the miracle, and even to have been visited in person by Peregrinus’ spirit. One cannot simply read the Gospels, or any other ancient text, at face value: you’d quickly conclude that our ancestors lived in an enchanted world bearing little resemblance to our own. Any student of classics will tell you that the challenge is not simply reading lots of old sources, but gaining sufficient knowledge of their historical context to actually understand them and appraise their value as evidence.

Nevertheless, however well the sceptical case would stand if the Gospels were indeed eyewitness accounts, this is still a major concession to the CU’s argument. We are surely justified in asking whether their confidence is justified by evidence.

In fact the majority view among scholars is very different. Most tend to see the Gospels as having been formed from a milieu of oral and written traditions. The relationship of the three synoptic Gospels (Matthew, Mark and Luke) is disputed, but it’s generally agreed that the first to be written (probably Mark) was drawn on heavily by the other two, sometimes copying whole passages word for word. This sits awkwardly with the idea of eyewitnesses faithfully recording their own, independent testimony. Little wonder that traditional claims of authorship have become increasingly problematic since the beginnings of Biblical Criticism in 19th century Germany. We might begin with the simple observation that the Gospels include details of events that occur when their supposed author was not present, such as stories of Jesus’ life before he called his disciples. Mark’s Gospel is supposed to be based on the account of Peter, yet Mark 14:32–42 describes Jesus’ solitary actions in the Garden of Gethsemane (while Peter was both absent and asleep), even using direct quotations!

In addition, there are many parts of the Gospels which simply don’t make sense if we assume their traditional authorship. Mark 7:18–19 contains Jesus’ strongest repudiation of Jewish dietary laws, and even a note from the author confirming this interpretation. Acts 10, on the other hand, has Peter so committed to those laws that it takes no less than three commands from a divine vision to change his mind. It would be bizarre for an account of Peter’s to contradict his known views so wildly. Modern scholarship has also found a number of geographical and cultural mistakes in Mark, suggesting that the author cannot have been a Palestinian Jew (the author of Matthew makes a point of correcting these mistakes in the passages he borrows from Mark).

There are also clear cases of mythological embellishment, such as in Luke’s opening chapters where characters spontaneously burst into song at critical junctures (Luke 1:46–55, 68–79). Unless you live in an Andrew Lloyd Webber musical, this does not resemble the unvarnished account of an eyewitness. Further examples of embellishment can be seen in the development of the crucifixion and resurrection stories. Mark 15 & 16 is fairly minimalistic: the veil in the curtain is torn at the moment of Jesus’ demise and, after three days, a mysterious young man is found in the opened tomb who announces that Jesus has risen. The verses after this abrupt ending are later additions, absent from the earliest manuscripts. If there was originally a longer conclusion, we don’t have it.

Contrast this to the extravagance of Matthew 27 & 28. Here his death is preceded by three hours of darkness over the land. The aftermath is even more impressive: we have not just the tearing of the veil, but by an earthquake and – most incredibly – the tombs of Jerusalem breaking open and their occupants wandering around the city, appearing to many people (27:51–3). Disappointingly none of these people thought the zombie invasion worthy of note, and there is no record of this extraordinary account outside of Matthew, not even in the other Gospels. The Resurrection is no less spectacular. Roman guards are posted to the tomb but are petrified by the arrival of an angel with a countenance like lightning, who descends from heaven, accompanied by a second earthquake, to roll away the stone door of the tomb. Several post-resurrection appearances ensue.

Word limits permit neither depth nor breadth here: I haven’t even mentioned John. Hopefully you’ll agree though that the authority, authorship and accuracy of the Gospels are rather more complicated questions than the Exchanged talks would have had you believe. It’s laughable to suggest that doubt here is comparable to the wicked dogmatism of Holocaust denial. Scepticism is the natural response to propositions whose ambition grossly overreaches the available evidence.

Agree? Disagree? Durham University Humanist and Secularist Society are now holding their annual Reason Week with events including a talk from an atheist Quaker and a public debate with the Christian Union. Everyone is warmly invited to drop in to anything that catches their interest.