A Review: What is Feminist Philosophy? 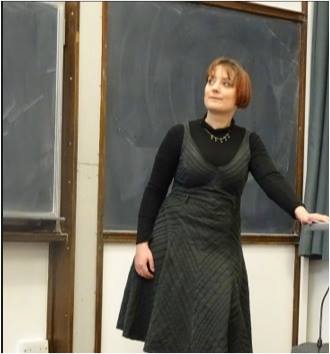 There are many different schools and fields of feminism and this lecture by Dr Elizabeth McKinnell, organised by the University College Feminists Society, focused on discussing interpretations of how feminism and philosophy interact. McKinnell looked at how philosophical methods and techniques could be used to engage and educate society’s implicit bias, to radically change the way that societies are organised to better reflect gender equality. The same thought processes are applicable to most areas of life, for example academia, industry, and business.

Dr McKinnell states that activism and philosophy are often different schools of thought, but not necessarily separate ones. Philosophy is more often a cerebral activity. McKinnell offered that feminist philosophy exists within and outside the realm of political activism. Karl Marx said that, “The philosophers have only interpreted the world; the point is to change it”. This quote was an observation of what philosophy had been known to be, rather than what it had inevitably become. Philosophical discussion and the arrival of new ideas have helped to change the world, often for the better.

McKinnell advocates the use of philosophical debate as a vital tool for feminism; Sometimes philosophical arguments, and or activism, are viewed as unnecessarily combative, but giving justifications and structured arguments can give reason to structured thought and help to change viewpoints. The more people hear compelling arguments and are able to reason in their own time, the more these ideas will eventually filter through and sink in.

Often, assumptions and biases run through the deep structures of our thoughts, underpinning the way we think about our relationship with our surrounding environments. These biases underpin our values and reflect the interaction we have with people. Implicit bias has reached the news recently, and with ‘Project Implicit’ you can take a free, online, implicit bias test through Harvard. Project Implicit, a test which focused on race, showed that nearly everyone has implicit bias. McKinnell believes that philosophy can help uncover these biases and lead to developing new concepts as it leads to a “know thyself” attitude.

McKinnell raised the issue of the lack of female representation within academia business and industry. In the UK, women hold 22.4% of professorial roles, and within some fields of academia, in particular Science, Technology, Engineering & Maths (STEM) and philosophy, numbers decreased at undergraduate level. McKinnell reflected that the possible reason for the gender gap is, firstly, the threat of stereotypes, where the lack of female representation exacerbates the problem. Secondly, the ‘imposter syndrome’, whereby those discriminated against feel like they don’t belong, and can cause women in particular to drop from certain careers. Women within male dominated industries and areas are compounded by societal discrimination, but also obstacles faced within their disciplines. Whilst there is some progress much more needs to be done. McKinnell suggests that having role-models would immediately help to change many of the experiences some women in philosophy have; also, reframing groups to lessen superficially male-coded descriptions might help to increase gender equality. McKinnell states that there is a need for a change in the nature of philosophy itself, so feminist philosophy is most certainly needed.

Care Ethics, which has its origins in psychology, started with debates about the psychology of moral development. Lawrence Kohlberg looked at moral development from the earliest stages (interest in the self) to the highest tier of abstract reasoning (quasi-legalistic thoughts). His development showed that women’s moral development was consistently lower than men at all ages. Following Kohlberg’s results, Carol Gilligan, (Kohlberg’s student), interviewed women and realised that their approach to moral dilemmas appealed to interpersonal relationships, that is having an attachment of care to people. Men seemed to have a more direct approach, giving answers around ‘duty’ and ‘reason’ at least philosophically speaking. Women thought of an individual, less as an abstract thought, but as an individual with needs.Gilligan suggested that not only was there this difference in thought processes, but that these different approaches were lacking from philosophical and moral theories. This is an area in which feminism has had a great impact in philosophy. Ethics have to take into account views from a care perspective, rather than just abstract views of morality.

Male thinkers have dominated history; feminist philosophers note that one reason for this dominance is the disparity between women’s interaction within the public and private spheres through history.Historically, women have always been a part of the apolitical, private spheres (aligned with, but not limited to, the domestic), but they haven’t always been able to participate in the public sphere, which allows intervention of government and encourages debate (often reflecting the ‘masculine’ thought process). To an extent this continues, although there are many women who have careers, the disparity between women and men in domestic work and those with men/women in full time employment represent this. McKinnell uses the observation that often, in a heterosexual relationship; women typically take on the greater share of chores, even if both partners are in full-time employment. There is a view that in the public sphere, such a disparity would be viewed as an injustice and complaints would be justified, but in the private sphere, such complaints or commenting on this unequal distribution of domestic chores would be seen as “nagging”. Philosophically these issues run deeply. 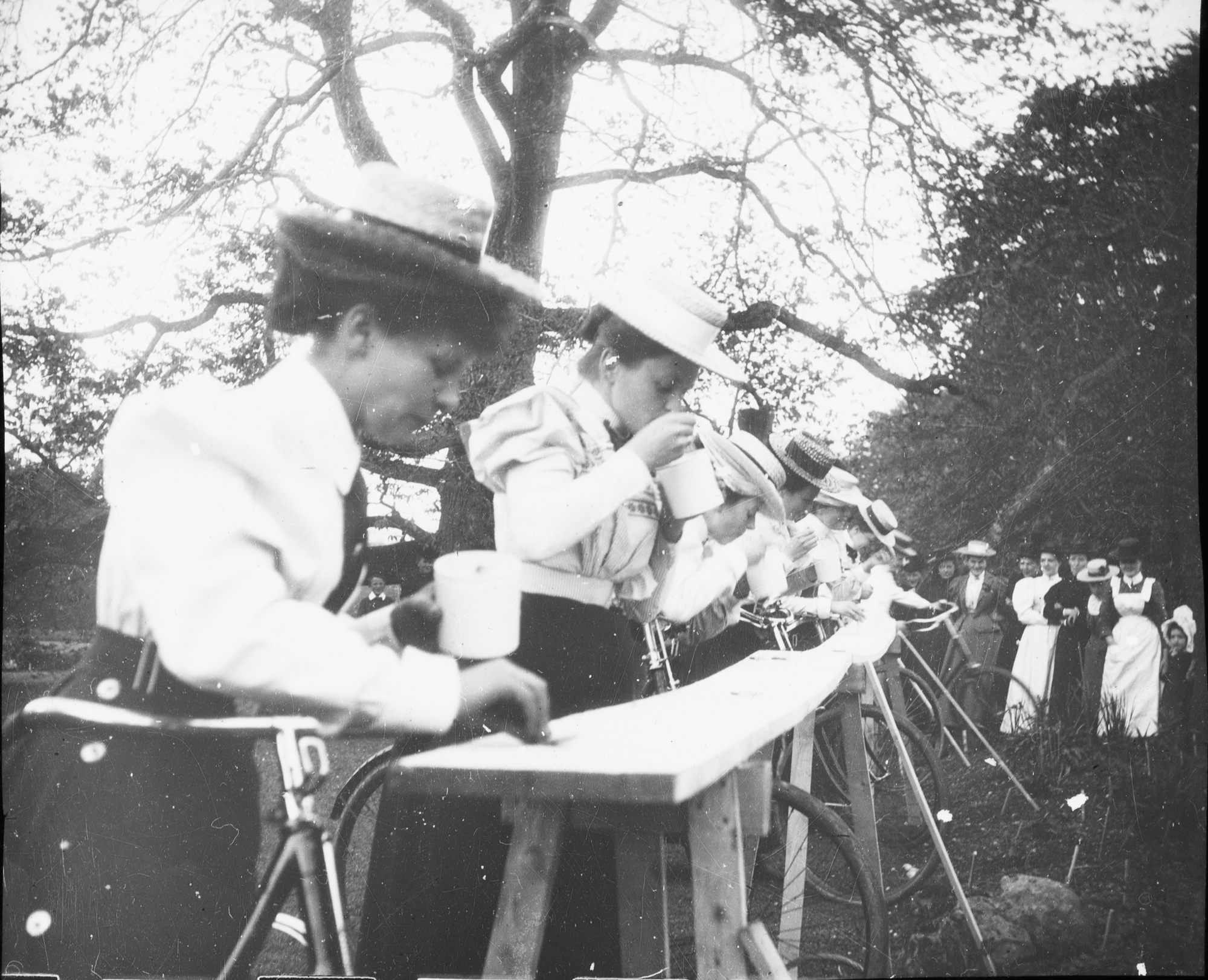 McKinnell looked briefly at the growing field of feminist metaphysics, focusing on a new addition from the 1980’s, ecofeminism. To quote Val Plumwood, “forms of oppression from both the present and the past have left their traces in western culture as a network of dualisms, and the logical structure of dualism forms a major basis for the connection between forms of oppression.” Ecofeminists make connections between men’s oppression of women with humans exploitation of nature. They argue that women have a central role to play in the environmental movement because of this association. In western thought, women have typically been associated with nature and the body, while men have been associated with culture, reason, and the mind. Those aspects of life associated with men have typically been valued more highly.

McKinnell offered that women belong to the side of reason, breaking the association with women and nature. Plumwood aims for a reversal strategy, to embrace women and their association with nature. Personally, I don’t think that the model of dualism is realistic and that human nature isn’t separate from things such as passion. McKinnell raises the issue that the reversal strategy offered by Plumwood continues to label women as dependent, irrational beings. We need to challenge the underlying views and ideas, and the way we automatically separate them, and human beings need to recognise both aspects to our nature.

Mary Midgley’s quote from ‘Philosophical Plumbing’ summarised the lecture: “Plumbing and philosophy are both activities that arise because elaborate cultures, like ours, have a fairly complex system beneath their surface which is usually unnoticed, but which sometimes goes wrong. In both cases this can have serious consequences; each system supplies vital needs for those above it. Each is hard to repair when it does go wrong…” I believe that the takeaway message from this quote and McKinnell’s lecture is that whilst the process to achieve a fairer, more equal world might be a difficult and lengthy one, there is the possibility to repair society, and implement positive change within it.