A modern form of slavery 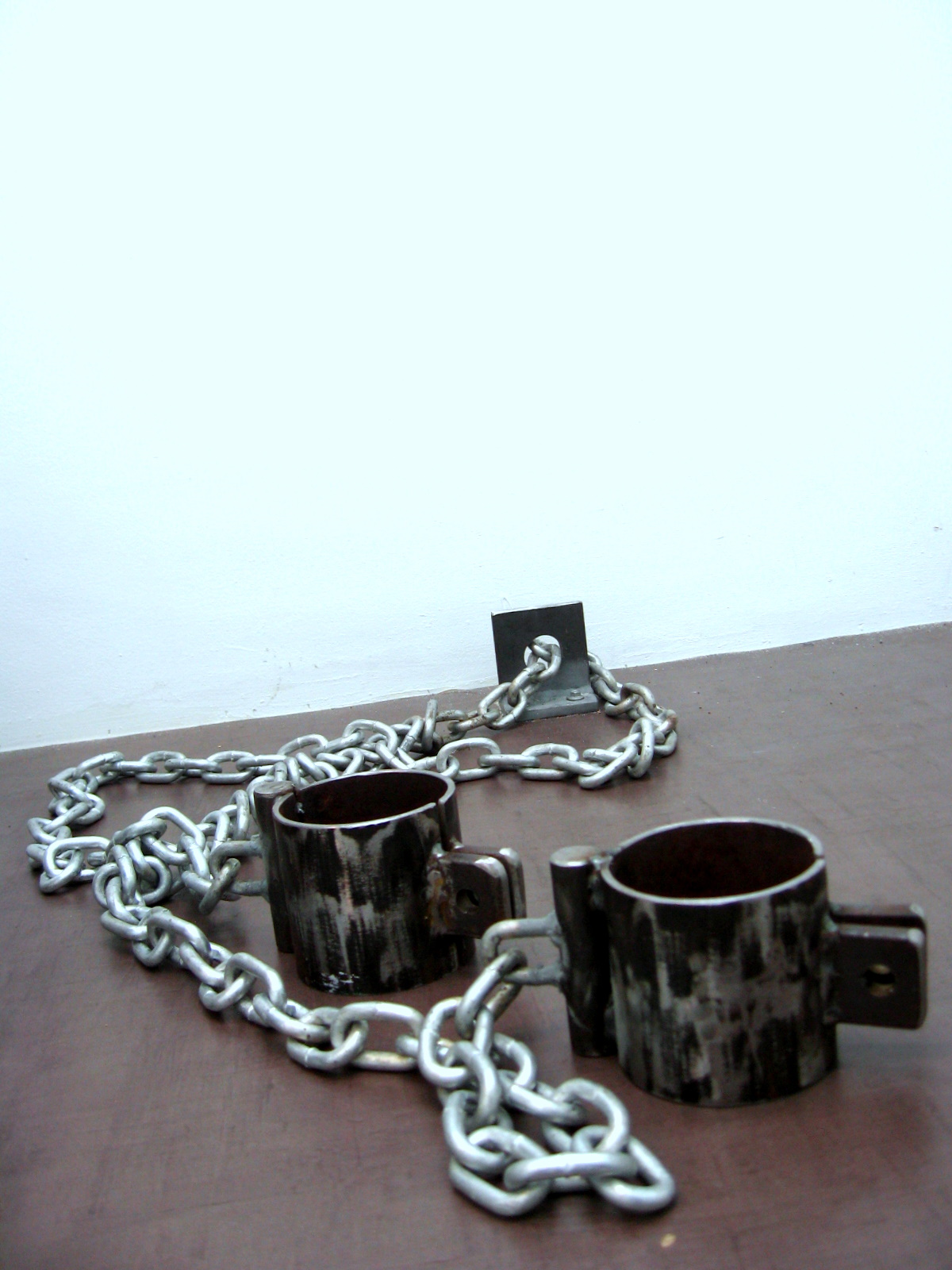 Whatever form religion takes, it always seems to accommodate contemporary economic imperatives. What your culture deemed necessary for survival came first, and religion was interpreted accordingly. Slavery was such an imperative justified for economic survival, even deemed paternalistic for slaves.

Just before the American Civil War, some 4 million men, women and children were owned, comprising nearly one-seventh of the total population. The US fought a savage civil war for four years, the cause initially for the union, with the issue of slavery predominating by the end of 1862. In the twenty-first century, many advanced countries are experiencing a more visceral, less brutish form of slavery but one which in many ways carries its own oppression and cruelty.

In 2015, we might call it virtual enslavement, which impacts the poor, distressed, and vulnerable, many of them non-white. Those stricken are living in a state of extreme oppression; for well over 46 million Americans, men, women and children, are living in poverty in the United States today. Curiously, like pre-Civil-War slavery, that hapless legion also amounts to about one-seventh of the total population.

Even in other Western democracies considered more socialistic, there is a problem. Shockingly, a report by Institute for Fiscal Studies in 2014 said that 23.2% of Britons were in relative poverty, though perhaps this doesn’t consider social benefits the United Kingdom has, not found in the United States. Britain’s second largest city, Birmingham, has ethnic division with some racial overtones with an Asian culture, often featuring economic depravity, a growing minority clashing with a dwindling white culture.

Poverty has its own flavour of a modern slavery, involving a state of deprivation, or a lack of the usual or socially acceptable amount of money or material possessions, this with the denial, scarcity and societal dispossession that accompanies it, socially and politically. Accordingly, if your mind and body are not captive, your hopes and your prospects are.

The poverty threshold set by the U.S. government depends on family size but was set at an average of 23,850 (in the 48 contiguous states) last year for a family of four, the equivalent of a 55 hour-a-week minimum-wage job. The vast majority are food insecure (often not having enough food), live in below-standard housing with higher environmental pollution – or are homeless, and live in resource-poor, gang-infested areas. Many work one or several minimum-wage jobs, and have inferior or no health-care coverage.

All experience higher levels of harassment at home or work, whether coming from employers, landlords, or public authorities who exist to protect property. Their children suffer from learning deficiencies, wrought by substandard schools, food deprivation, or environmental scourges of various kinds. Their offspring often languish in prison.

Many small cities in America, dependent on fines for revenue, are traps for the poor. The impoverished live in places like Ferguson, Missouri where the little money they have is forfeited to fines from white police traffic stops for things such as broken tail lights which often mushroom into heavy fines. Blacks proportionally were stopped and searched much more often than whites, Ferguson black disparity is 1.37, while statewide it is 1.59.

In other southern towns minor civic offences can turn into a “debtor prison” scenario where privatized contracted collectors have authority to incarcerate for payment, often leading to doubling unpaid fines when interest and penalties are applied.

An enslaved culture doesn’t even include the over 2.2 million adults incarcerated in U.S. federal and state prisons and county jails. Then add 7 million adults under correctional supervision and over 50,000 under juvenile detention, and you get some idea of institutionalized restrictions on freedom.

Some would say that the incarcerated lost their freedom through their own fault. But if you consider that since the 1980s, the “war on drugs” has flooded our jails and prisons with non-violent offenders, and that we are a country with a higher incarceration rate than even Communist China, both speak against that argument for many.

Even in the middle class realm of the young, student loan debt is staggering, totalling 1.2 trillion in 2014 with the average class of 2015 graduate saddled with 35,000 in debts. One in seven is delaying marriage; one in three can’t buy homes; one in five is putting off plans to start a business. Often bankruptcy cannot discharge student debt, as businesses can through generous bankruptcy laws. Such draconian practices do not occur in other developed countries, in fact post-secondary education is free in Norway, Scotland, Spain, Greece, Turkey and even some South American countries.

All this is not to diminish the enslavement of humans before the Civil War and civil rights violations after. It does pose the bitter irony that we fought a tragic civil war to combat the ills of slavery, but our current tolerance of other forms of human enslavement seems quite odious, especially considering a twenty-first century standard of living and one-hundred and fifty years of assumed human progress.

After a short period of enlightenment in the 1960s when the “War on Poverty” did start to take hold, the US let political demagoguery, fear-baiting and intolerance, practised by both political parties, rule our lives. Conditions of civil war we experienced have the nuance of racism and fear, with the bogeyman of crime and drugs taking the form of lawless non-whites.

The principle engineers of this civil war, the conservatives, advanced their cause through debasement of the vulnerable and elevation of crony capitalists, thus, in effect, not rooting out virtual slavery, but securing it. A harsh global capitalism, in effect, has global reach, creating and utilizing corporate-friendly laws to push aside the vulnerable, thus clearing a relentless pathway to its own prosperity.

It is an overall bloodless war fought with conservative money negotiating a fear-mongered state. What was the means? Gradually big money began to control the media and the message, which helped to push wrong-headed decisions like the War in Iraq. Therefore, after 9/11, vested interests, here and abroad, profited from two wars in Bush’s war on terrorism.

The two sides were – and still are – polarized, a sort of conservative-managed, bloodless civil war: the corporate elite, their agents, and the media-whipped followers on one side and the more informed and vulnerable on the other. As the high state of fear fed by war and jingoism dissipated, and privatized prisons were gorged with drug offenders, less so in non-US countries, many on the progressive side saw a fight that conservatives were creating. The victors were often corporate special interests given lucrative contracts in education, penal systems, and conventional war.

History can be instructive, but only if its lessons are noted and applied to present times. Instead, our would-be masters seemed to have changed. Plantation rules have spread to government, factories, and corporate board rooms, masters proclaimed to know best. They are even present in churches where guns mean to enforce standards of slavery.

By the end of 1862, Abraham Lincoln freed the slaves with a proclamation. One-hundred and fifty-three years later, where is the Emancipation Proclamation for average global citizens in developed countries and where is the religion that should back it up?