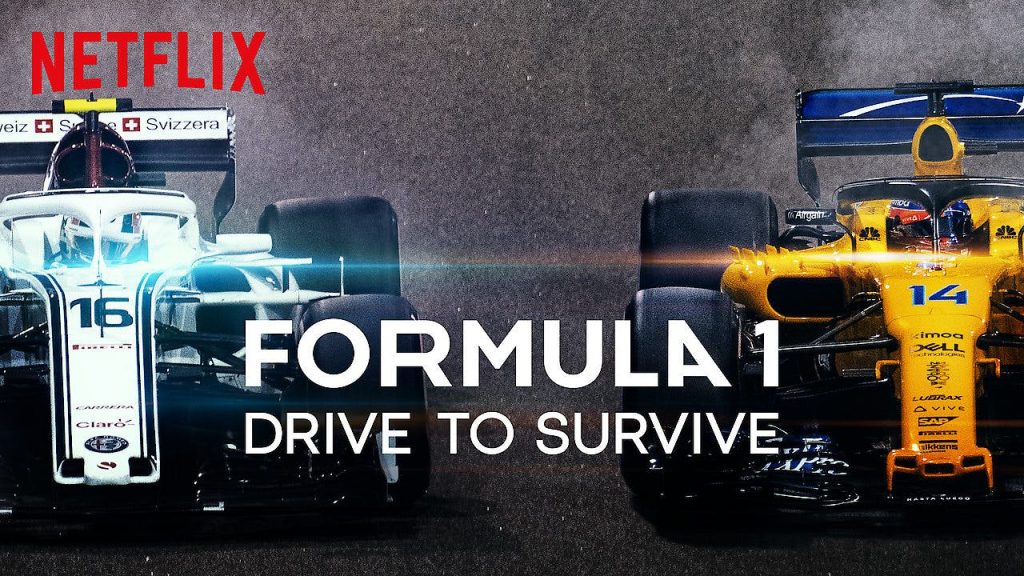 Image by Netflix, available on ‘The Nerd Stash‘, under Creative Commons 2.0 license

‘Formula 1: Drive to Survive’, released earlier this year, is a ten-part Netflix documentary which gives an exclusive behind-the-scenes look into all the drama and action of the 2018 Formula 1 season. I must admit, I am not a fan of F1 and know very little about the sport. I am, however a big sports fan, and have enjoyed the recent flurry of sports documentaries released, such as the ‘All Or Nothing’ series on Amazon Prime. I had no intention to watch the series, until a family member, who also had little interest in F1, recommended it to me over the summer. My expectations were not high, however, it is probably my favourite Netflix series I’ve watched this year. For both F1 fans, or those new to the sport, the series gives a gripping look into the ruthless, action-packed world of F1.

Those with little knowledge about the sport are guided throughout the episodes by F1 journalists Will Buxton and Chris Medland, who help viewers understand how the world of F1 operates and what is currently happening in the sport. Each episode focuses on specific teams and drivers at different stages of the 2018 season. A criticism of the series is the fact that the order of the episodes is nonlinear, such that it does not simply follow the season from start the end, which may confuse viewers when seeing races again that have already been shown. I believe, however, that this allows each episode to focus on certain storylines, such as rivalries between drivers, which adds to the insights gained from the series. Indeed, the series is not designed to give an overview of what happened in the 2018 season, but rather to give the viewers a chance to learn about the politics, relationships and personalities of the drivers and teams behind it all.

Interestingly, the series covers eight of the ten F1 teams; the two teams left out are the top two teams, Ferrari and Mercedes, who refused to be involved. This may seem like a missed opportunity, as major focus of the sport is the rivalry between these two teams. In some ways, although, this is a positive, as it allows the series to portray the cut-throat, ruthless nature of the sport by following the less successful drivers and teams. 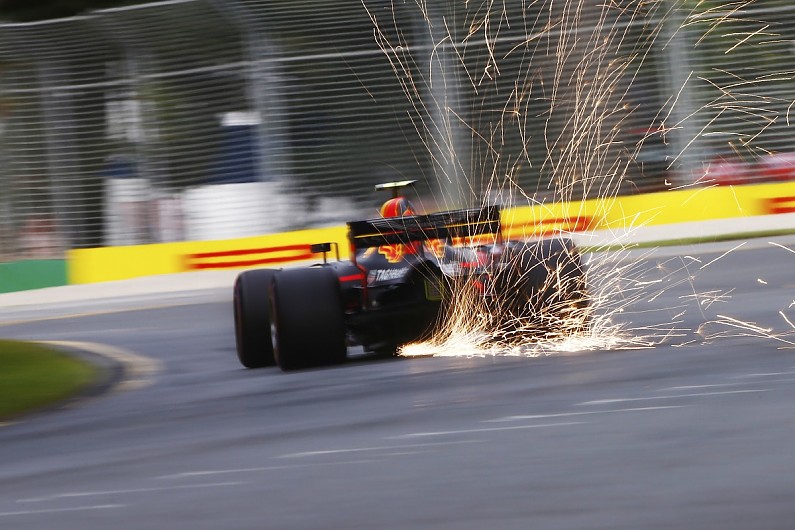 Image by Netflix, available on ‘ Autosport‘ under Creative Commons License 2.0

An interesting aspect of the sport which became apparent to me through the series is the relationships between teammates. Each of the ten teams has two drivers, and the dynamic between them is a very interesting one. In many waysthe two are far from teammates, and the competition between them is often fiercer than the competition with other drivers. Teammates drive the same car, thus the only thing separating them is their skill; you do not want to be beaten by your teammate and portrayed as the weaker driver. One of the drivers which the series has a large focus on is Daniel Ricciardo of Red Bull. During the season his Ricciardo’s teammate was the up and coming youngster Max Verstappen. Throughout the season Ricciardo felt that his team was favouring Verstappen and prioritised him. Tensions between the drivers rose dramatically when during a race in Baku the two crashed into each other, forcing them both to retire from the race. At the end of the season Ricciardo decided to leave Red Bull and join Renault. This in itself was a controversial move, as the relationship between Red Bull and Renault was not a good one – Renault had been supplying engines to Red Bull as during the season Red Bull decided to cut ties with Renault and moved to Hondainstead. This is just one of the many storylines followed by the series, others including the downfall of team Force India as they entered administration, and the drama at Team Haas as mechanics made clear errors in the Australian Grand Prix.

Overall, the series is a unique, action-packed look at the sport of F1 which is thoroughly entertaining and gripping throughout. For F1 fans, this series covers their favourite sport from new perspectives, uncovering personalities of key figures in the sport which may not have been seen previously. For those new to F1, the series still has it all; drama, excitement, emotion, tension. With the success that came with season one, filming for season two is underway for the 2019 season.