‘Tis the season for a concert! Music Durham’s upcoming shows

It is almost the end of the term and Durham University’s student musicians are rehearsing for an exciting series of end of term concerts. During the month of December, nearly 600 students will be involved in performing a concert every day until the end of term and are welcoming the community to join them.

The Music Durham winter programme is jam-packed with warming concerts and seasonal festivities with choirs, bands and orchestras performing in a variety of venues across the city. Many student music societies embrace the true spirit of the season by donating ticket profits to local and national charities.

On 2nd December, Durham University Orchestral Society’s Chamber Orchestra offer a fairy tale evening. From the warmth of Castle Great Hall, the orchestra plan to transport the audience to lands far, far away.

Monday 4th December, the Hill Orchestra will be spreading Christmas joy with their rendition of the ‘Nutcracker Suite’ in Elvet Methodist Church 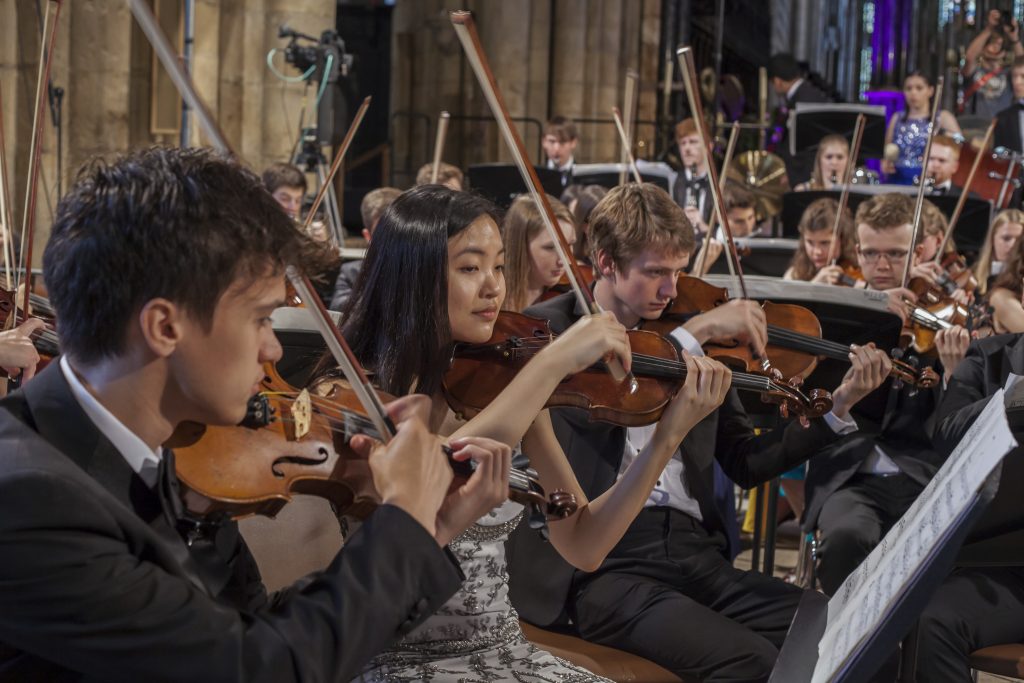 The following day 5th December, will see popular a cappella society, Northern Lights, take to the stage in the University Music Department, donning Christmas jumpers for their festive concert.

Voices’ Christmas programme at St Oswald’s Church on 6th December, includes everything from Tears for Fears, to Elton John, peppered by the chart-topping Christmas classics. They will also be busking in Durham town centre raise money for the Rainbow Trust children’s charity.

The Chamber Choir is preparing for a particularly busy festive season with two concerts lined up. The first concert ‘Lully Lulla’ on 8th December in St Godric’s Church, is a concert of Christmas classics with a modern twist. 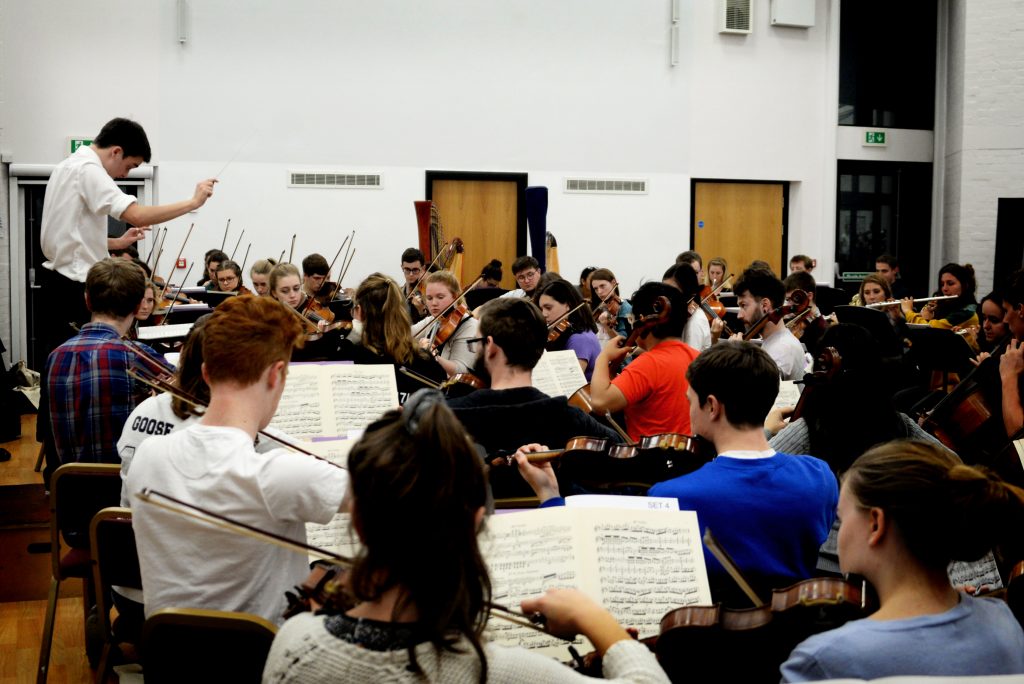 In their second concert the Chamber Choir will, collaborate with DUOS and Northern Lights on 11th December, promising a musical treat not to be missed, with around 120 musicians performing everything from soothing traditional carols to Mariah Carey. £1 from every ticket sold for this concert, along with all donations, will be donated to the Salvation Army Christmas appeal.

Durham’s largest choir, the Choral Society, in collaboration with the Classical Ensemble, present ‘Ad Lucem’ on 9th December in Elvet Methodist Church. These two ensembles combined bring over 100 musicians together to perform a programme featuring Bach’s glorious Wachet Auf in celebration of Advent.

Anyone who enjoys the rousing sound of a brass band, is sure to appreciate the collaboration between Durham University’s Brass Band and Concert Band which will bring 110 musicians together in Durham Town Hall on 13th December to start the Christmas countdown with their concert entitled ‘12 Days till Christmas’. 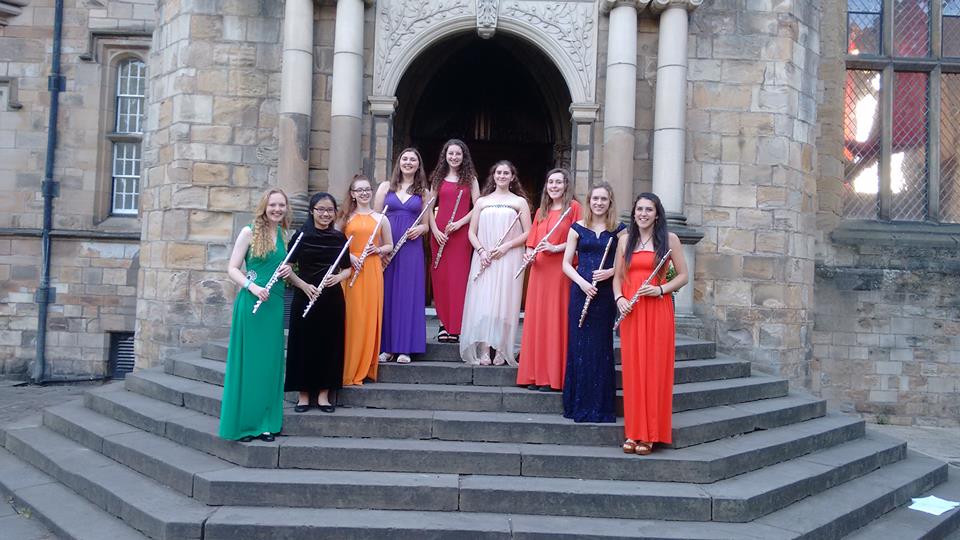 The Flute Choir are offering free tickets for their concert of spiced-up versions of famous Christmas tunes on 14 December in the University Music Department on Palace Green and will be accepting donations for the charity ‘Sense’, who aid the deaf-blind community in Durham.

In true Christmas spirit, some societies have joined forces to create the ultimate festive musical celebration for the final day of the University term. On 15th December, Full Score and Durham Dynamics will join forces to present an aca-Christmas extravaganza in St Oswald’s Church.

Come one, come all, come in from the cold and hear the Christmas music ring out across Durham!

Further information on all Music Durham concerts and performances can be found on the Music Durham website     www.musicdurham.org