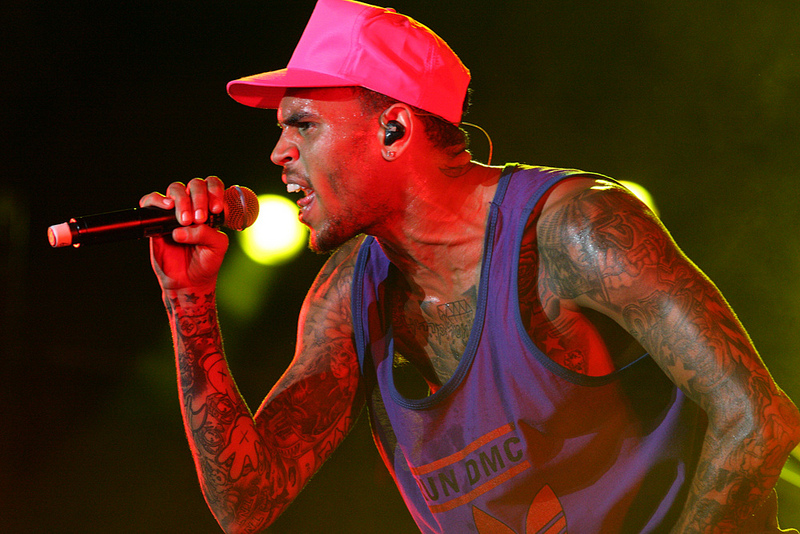 The one that moved me: Heart-warming this week was news of the coming-together of Mary J.Blige, Christina Aguilera, Billy Joel, Aerosmith and Bon Jovi, along with others in a benefit concert ‘in an effort to alleviate some of the suffering caused by Hurricane Sandy’s devastation’ (MTV). “Hurricane Sandy: Coming Together” was broadcasted live on Friday and the musicians who performed urged the public to donate in aid of the destruction caused by the natural disaster, with all proceeds going to the American Red Cross.

The one that excited me: NME posted news of Reading and Leeds festivals next year- that there are plans for three new stages at both festivals to incorporate more bands with more music, and hopefully provide an even wider diversity of music heard at the festivals. It can surely only give exposure to more bands that deserve it and provide us with something new to look forward to!

The one that hit-home: Although it doesn’t happen often, an article on NME re-counted news of three fatalities at a Steve Aoki performance this week. The DJ was hosting the ‘Thriller Music Park’ party at the Madrid Arena when an overcrowded dancefloor lead to a massive crowd surge and three women were crushed in the mad rush of people. Anyone who has been in the middle of a huge crowd at a gig has experienced a moment where surges become scary, but it is only stories like this that make you realise the true horror that seemingly innocent gigs can cause. It’s not only those who throw themselves in to the centre of the mosh pit who get caught up in terrible accidents.

The one that slightly alarmed me: An interesting choice of speaker is to frequent the Oxford Union podium next week, whose name begins with ‘P’ and ends in ‘sy’. Yes, the ‘Gangnam style’ star will speak to students on his recent smash-hit success. NME reported a quote from Union president Finbar McLoughlin who spoke to BBC News: “We’re expecting the chamber to be full to capacity to hear what Psy has to say. It’s great for our members to be able to welcome someone who has had a huge impact on life in such a short space of time”. Although unexpected and predicts perhaps a slightly bizarre evening- it may be an opportunity just too tempting to turn down.

The one that angered me: Not that we didn’t already know that he was a total idiot, but Chris Brown has yet-again surprised me with the extent of his brainlessness. This week on the Guardian, a report by Kira Cochrane on his new neck tattoo of a woman’s battered face. The article says that early sketches of the tattoo shows ‘decoration’ on a woman’s face, but the final image on his neck is unavoidable. Another website, TMZ, spoke of reports that the image is not of Rihanna, but “a random woman” (which, by the way, Chris, does not make it better in the slightest). What he is exactly trying to achieve, I really don’t know, but it’s now a permanent brand of his horrific actions for everyone to see.

The one that’s slightly more light-hearted: The Guardian has published a string of images of what they deem to be the worst album sleeves ever. Have a look through to see some honestly quite disturbing choices of images and wording. If these were the best out of all their designs, what on earth were the others like?