The Electronic Takeover – Why and Where To? 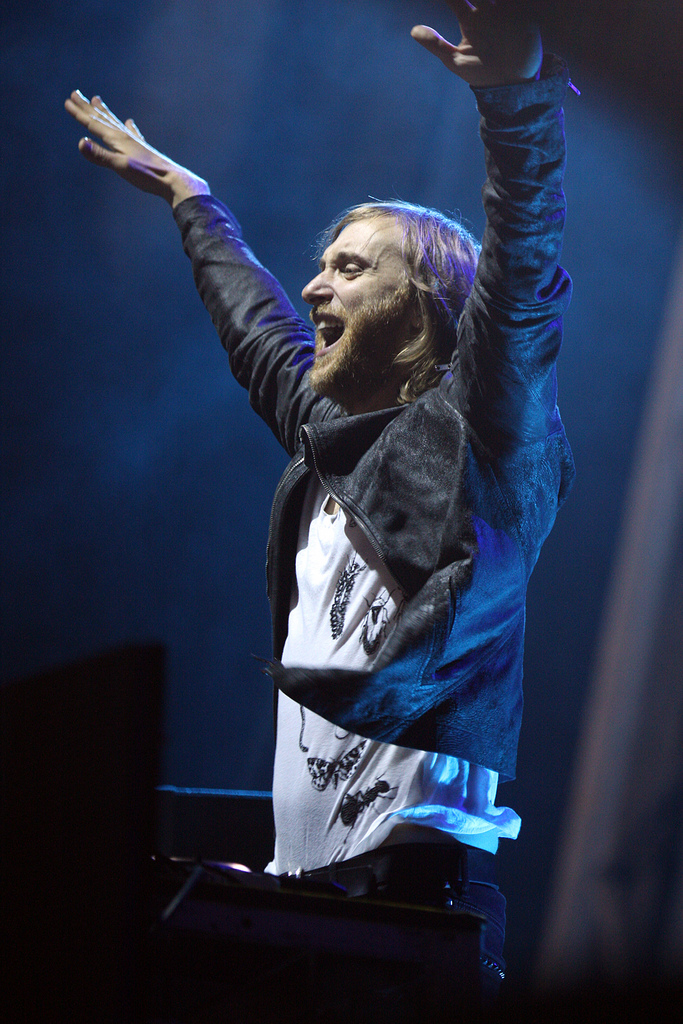 If you’re a 90s kid it should come as no surprise that you’ve succumbed to songs by Britney Spears (as much as you want to deny it, you know you did), S Club 7, Boyzone, Vengaboys, Spice Girls and plenty others. Don’t ask me; I don’t know what we were thinking either! And if you were a transatlantic 90’s kid you’d have listened to No Doubt, Destiny’s Child, TLC, ‘N Sync etc. If today, however, you happen to be an electro junky like yours truly, then you may attribute this to your 90s upbringing as it was the hallowed decade when dance/ house/ trance garnered overwhelming success.

It has always been conventional that each decade be represented by a defining characteristic. In terms of music the 70’s had disco, the 80s – hip-hop and the 90s – the dance/ trance outbreak into the new millennium. So what has the new millennium brought us in terms of music? Well, the answer would be nothing more than a blast from the past and a glimpse of the future. A growing trend now seems to be a mash up of hip hop and dance music currently being termed “hip house”. And as awful as the term may be I find it very aptly describes what precisely millions of us have been listening to this past decade or so.

If I could divulge every hip hop artist who’ve decided that the electro genre was their new calling I’d have an endless supply. But this isn’t necessarily a bad thing at all. For instance Chris Brown at the tender age of 16 was the paragon of hip-hop. Speaking solely on the man’s musical aptitude and nothing else, I commend him on staying true to his roots but yet exploring the dance genre and acquiring some diversity. But there are instances where this new found genre may not work out so well. Rap artist Nicki Minaj fails – in my opinion – to truly make any sense of the new following. Although the rapper’s latest album is a fine hip hop piece her attempts in Starship or Sound the Alarm easily show how “hip house” can go horribly wrong and also an indicator that it might not be around for too long due to the intricacy required to get the balance of electro and hip hop just right.

Another hint of the movement would be the propagation of artists that, though popular in their genre of music circles, were not as mainstream as they are now. DJ’s and producers like Tiesto, David Guetta, Afrojack or Calvin Harris although quite recognised before have now gained a much larger following than they once had.But why has the music scene taken such an electrifying route? It could just be that what we’re witnessing is the life cycle of the genre. Exploding in the 90s, dance was one of the dominant genres of the decade and all we see now is its progression.

What does such mainstreaming mean for the electro aficionado? Well, to a certain extent we can’t complain. The new movement means more music, more collaboration and most importantly more songs that deserve a proper fist pump in the club. But is this what we’ve always wanted? If you’re a Guetta fan you’d agree that his latest sounds are not as unique as they once were. This is probably due to his rising popularity and the continuous need to produce new tracks. DJ and producer Calvin Harris seems to be following down the same dark path to repetition though he isn’t there just yet.

To answer the question and conclude – yes, to some degree every electro enthusiast would at some point loved the idea of mainstreaming the genre but the reality isn’t as thrilling as we hoped. Tracks sound just like one another and the genre isn’t the sanctitude it once was. If we are witnessing the genre’s life cycle the electro crazy may eventually fade but that seems unlikely in the near future.