The Bubble Playlist No. 8: Future Disco 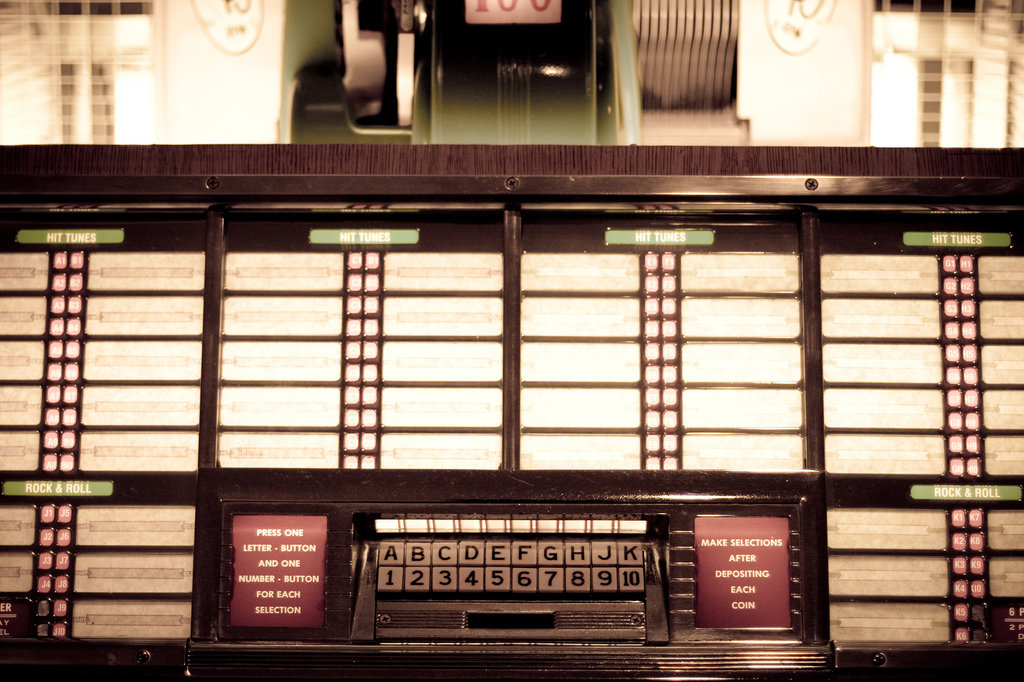 Looking for something nu on the dancefloor

As our fickle modern attention spans continue to deteriorate, producers are repeatedly attempting to breath fresh life into retro sounds to cater for the modern dance floor. Future disco epitomizes this phenomenon. A throwback to 80’s style synths and disco snares combined with very contemporary rolling bass lines characterizes a sub-genre of electronic music that took off several years ago, but has apparently now reached its plateau.

A successful rebranding exercise has of late ditched the slightly unsophisticated tag of ‘nu disco’ replacing it in many circles with the classier, more appealing prefix of ‘future’. Call it what you will, myriad club nights sprung up to promote a new sound to a new generation of clubbers. Labels like Moda Records found they could revamp some classic disco sounds to sound deeper and heavier than ever before, with enough punch to keep your average raver interested.

There is of course a lighter, airier, still very old school sounding branch of ‘future disco’ that has seeped into mainstream consciousness. I am glad for this, as a welcome switch from the almost inescapable and suffocatingly dark dubstep and drum and bass nights that have invaded every significant city. Yet I cannot help sensing that the inertia the movement had is waning. While it plays at fewer beats per minute than the standard electronic frenzy, it cannot continue to be exciting for a nightlife today that mandates a pure adrenaline rush.

I can think of no better way of introducing the genre than through the following five artists that define it, several of which I hope are already familiar.

Marco Niemerski, aka Tensnake, is a German DJ and producer from Hamburg. When the likes of Annie Mac got held of Tensnake’s ‘Coma Cat’ early in 2010, his career (and favor for future disco) was propelled skywards. The track appeared on at least 15 compilations that year and spawned literally hundreds of remix efforts. He continues to be a highly influential player in the scene and is particular prolific as a master of the re-edit.

In The End (I Want You To Cry)

Already established and successful artists in their own right, Serge Santiago and Tom Neville first teamed up in 2004 on a whim to create a single re-edit. Years later they have undertaken an album project to create a modern day take on Italo Disco. Known for their energetic live performances, their recent release ‘Reset’ shows that future disco has plentiful dancefloor potential.

Unfortunately now split, the Belgian duo of Vito de Luca and Stephen Fasano made their name as club DJ’s, but conquered the producing world and helped put future disco on the map with the release of their debut 2010 album ‘We Can’t Fly’. They had the honor of opening the 500th edition of the Essential Mix Show on Radio one, and many hope that Vito and Stephen can continue releasing quality material as solo artists.

Representing the mellower, lighter side of future disco is Sweden’s LindstrØm. Boasting a sizeable back catalogue that includes remixes of Franz Ferdinand and Roxy music amongst so many others, he has managed to coin his own unique sound with the assistance of regular producing partner Prins Thomas.

Proving that making disco flavored tracks is not limited to electronic producers, Azari and III are best described as a band, utilizing ‘real instruments’ to create some genuinely funky melodies. Their lyrical talents certainly match their contemporaries in the indie or pop scene.

Reckless With Your Love

Hungry For The Power