Is This Really Music? 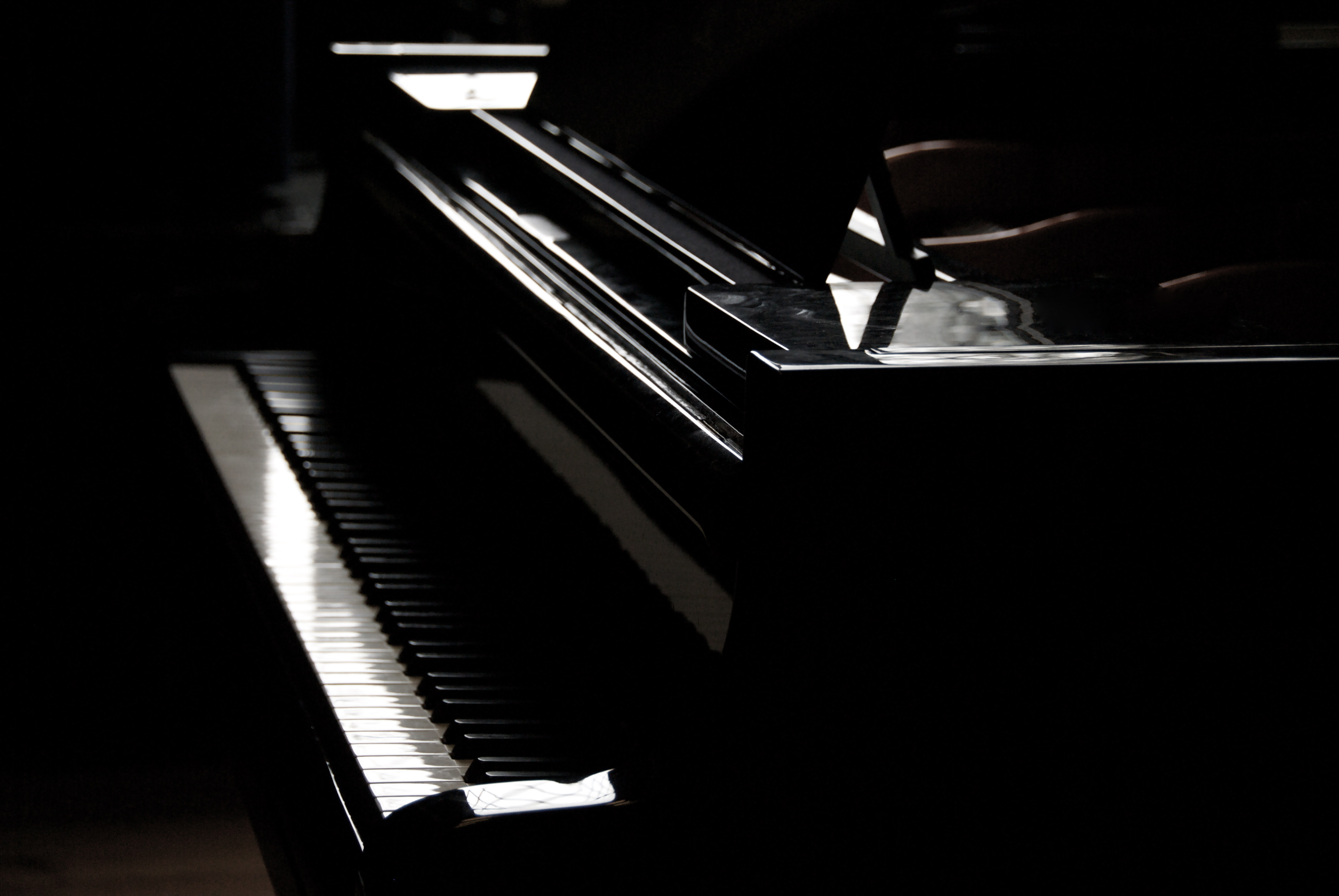 If you look for contemporary music on YouTube, Varese or Stockhausen for example, the opinion often expressed is: “Is this Music?”, “What a load of Rubbish!” Of course everyone is entitled to their opinions and until recently I was one of the many who thought contemporary music is not worth listening to. However after nine months of having it forced on my ears every Tuesday during music lectures, I have been (almost) converted. Some may say I have joined the dark side, but I have had my idea of what music is fundamentally challenged and although there are still many pieces of contemporary music that leave me wanting, there are a numerous works that have helped me to open my mind and appreciate sound in a new way.

The article by Dan Jeffries focuses on this topic and is very interesting. In it he says “You can close your eyes but not your ears.” Here I think the main issue is highlighted. Yes, it is impossible to physically close your ears in the same way you can your eyes but people can, and do every day, stop listening. This is what must be overcome if contemporary music is to be given a fair chance. Of course you may now be thinking why bother? The music we already have is probably sufficient to keep most occupied for a lifetime – do we really need to add more? Personally I think that the answer to this question is not that we need to, but that it is in the nature of every composer to find their own voice, their own style. This will inevitably present new challenges to audiences who are used to listening to popular and tonal music. Though just because contemporary music presents a challenge, doesn’t mean it is not worth trying; Beethoven challenged ideals of Classical music and look where it led him.

20th Century music may not be everyone’s cup of tea, or the sound they choose to relax to, I know I don’t, but it is a useful challenge to our ideas of what music is and what it should be. It enriches musical repertoire and explores new worlds of sound often focusing on timbre and the movement of sound in a way that had never been done before. I also believe it is vital to musical education as it forces you to think of sound in a new way; to start listening from a different angle. Before studying music in Durham I had never been exposed to this kind of music on this scale and I didn’t feel like I was missing anything. However you can’t miss what you don’t know. So before you make up your mind about contemporary music come to some (or all) of Durham’s New Music Marathon, Tuesday 21st June, 12–8pm in the Music Department Concert Hall, Palace Green.

The New Music Marathon presents a chance for everyone to experience some of the most recent music of living composers. The music of Karlheinz Stockhausen and Philip Glass will be heard in the same concert as music by students currently studying in Durham. Musicians will also be visiting from other universities who will be participating in the seven concerts throughout the day. The 9th annual New Music Marathon, this is your chance to discover music that you may not get the chance to hear live anywhere else. Listening to contemporary music will not always give you the instant satisfaction that more mainstream music does and it definitely is not intended as background music, but this is a new type of music filled with sounds that in past have been considered simply noise and are now being used artistically. To my mind contemporary music is in some ways equivalent to abstract art; it often makes little sense at the start but the overall effect can create a unique atmosphere.

At the start of my time studying music at Durham I definitely wouldn’t have been thrilled at the prospect of going to a concert of purely contemporary music, let alone seven in one day, but I can safely say that doing just this was what changed my opinion of modern sound. Earlier in the year there was a concert by the Ives Ensemble consisting of one 75 minute long piece by Morton Feldman. That concert was, at the same time, the shortest and longest 75 minutes of my life. The musical movement in the piece is so slow that, after you become accustomed to the pace and relatively constant timbres being used, even the slightest change comes as a shock. It is surely a clever composer who has the ability to use one new note or pizzicato in a way that makes the entire audience sit up straight in their seats. This experience was to a large extent what made me realise how many different ways sound has yet to be used in. Also, I think that often the only way new music can be understood is through live performance. It is simply impossible to recreate the effect of sitting for 75 minutes in the beautiful setting of the Cathedral and being taken on a journey by sound. The New Music Marathon is your opportunity to have a new experience, to consider a different type of sound, a type of art. Take it.

All concerts will last approximately 45 minutes each apart from the final concert which will be 69 minutes long; the Marathon will conclude with the full version Stockhausen’s epic “Oktophonie”.