Is It Right For The ‘N’ Word To Be Used In Music? 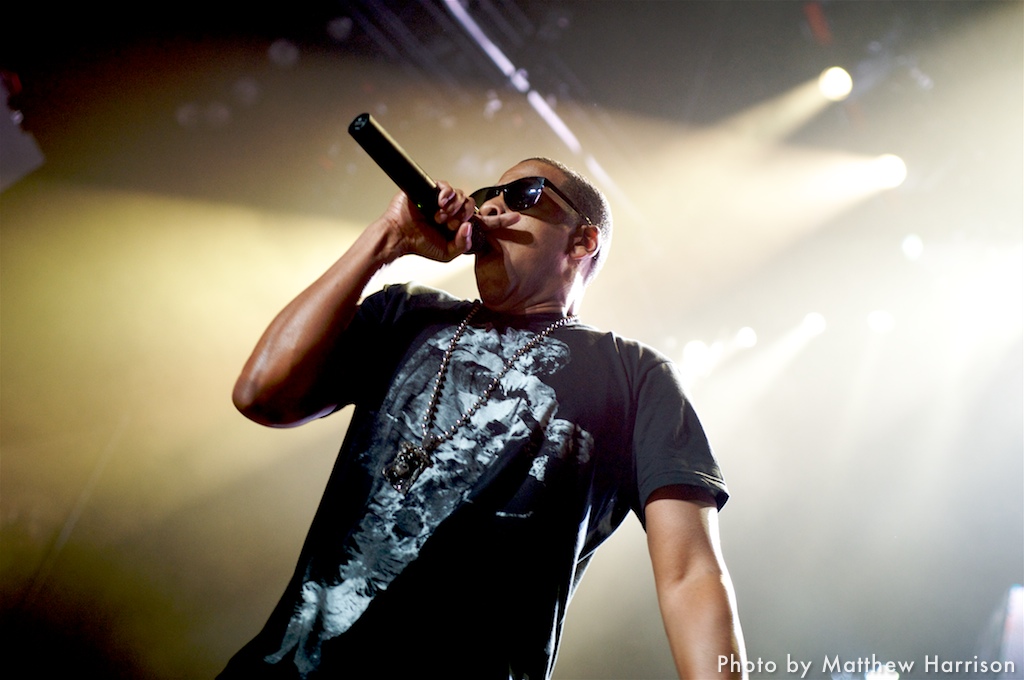 Is Jay Z’s redefinition of the ‘n’ word appropriate?

I have always been annoyed by how much the n-word is used in songs, and have even cringed at its overuse in songs like J Cole’s ‘The Cure’. Throughout history, the word was used only to belittle and offend members of the black race, but is now regularly used in songs due to its popularisation by hip hop artists in the 90s, such as Snoop Dogg (now known as Snoop Lion) and the group NWA. Today’s black artists, such as Beyoncé, Kanye West, Nicki Minaj and Rihanna – to name but a few – continue to gentrify this word as acceptable in the mainstream conscience, a word that sparks memories of segregation and the enforcement of inferiority on black people.

What made me more interested in this topic was the realisation that I had never heard Jay-Z use the n-word in his music, despite knowing that he’d made a song with Kanye West called ‘N*ggas in Paris’. I then researched to see whether he had, in fact, ever used the n-word in his songs; I found out that he not only uses it, but advocates its use in music. In an interview with Oprah two years ago he expressed the view that it was acceptable to use the n-word in the music industry as black artists have “took the power out of the word”, and have stripped it of its negative and degrading meaning. Even some scholars, such as Michael Eric Dyson [who teaches African-American studies at DePaul University in Chicago], say that the use of the n-word in music represents an effort by black people to take over the word and reshape its meaning.

The fact that the spelling for it has changed, from ending in -er to an -a, does support the claim that black artists may have truly transformed the word, but have the semantics surrounding it totally changed? Or in other words, have black artists totally reshaped its meaning? When questioned about the use of the n-word in music on Access Hollywood Live, because she uses it for the first time in her new song ‘I’m Out’, the singer Ciara responded that it “has as much power as you give it”. So, according to Ciara and other black artists the use of the n-word in songs is permissible as it just depends on how you use it. However, this basically means that the word has not been stripped it of its negativity, and I think here lies the main problem.

Although its new spelling is used in a non-racist, even friendly way, many people still find its use wrong. For example, even though he used the word once in one of his songs before he became famous, the white rapper Eminem refuses to use it even though it’s not strictly forbidden for white artists to use the term. I also have personal experiences that show that people still find the n-word offensive, even with the -a ending. For instance, people who are not black have asked me whether it is alright to say the n-word in front of me when singing the lyrics of rap song, and one person even declined to say what N.W.A (N*ggas With Attitude) stood for.

Moreover, the n-word is blanked out like it’s a swear word in clean versions of the song. All this shows that it is still not alright to use the n-word. If it’s not okay to use in all instances, and if people of other races still find it awkward to say if in front of black people, even when its spelling has changed, then I think its use is conclusively inappropriate. However, black artists today are using it so much in their songs that the young people who listen to their music think that it is okay to use it in all instances, when it is not. At one of his concerts Kanye West even gave permission to his audience to use the n-word when singing along to his hit song ‘Gold Digger’. Actions like these corroborated by the general overuse of the n-word have led to situations like the rapper Chuck D [Public Enemy] being called the n-word by a white fan while overseas. It’s understandable why the fan thought it was acceptable to call Chuck D this, as the word has become so conventionalised by today’s black artists.

In my opinion, if it is not okay to use the n-word in every case, then it should stop being used in songs. Singer Keri Hilson echoes this sentiment; “I think it’s a word we can just do without all together”, even though she has used the n-word in some of her songs. Some may disagree that the n-word shouldn’t be used in songs, but surely with the abundance of words in the English language another better word – a word that does not connote negative memories – can be found as a replacement. Perhaps several different words can be found if musicians feel like being creative.