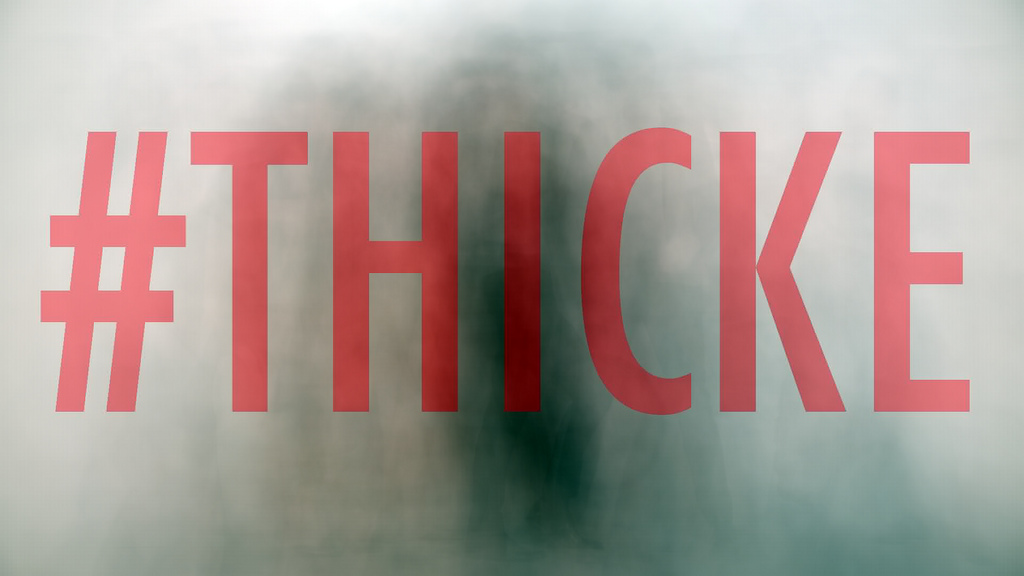 Lately we have been bombarded by poignant blog entries, witty tweets, and boisterous Facebook statuses revolving around the controversial lyrics of Robin Thicke’s ‘Blurred Lines’. The world hadn’t seen so well articulated feminists since the times of de Beauvoir, or so passionate liberals since Voltaire was around. Everybody rushed to the barricades of their preferred side and started crafting bulletproof, heartfelt opinions about the song. Me? I was loving it! Not the song, but the fact that people were, in one way or another, paying attention to it and, thereby, acknowledging the importance of the media that we consume on a day-to-day basis. That is exactly what I want to write about here; I wanted to wait until the storm of passions and good arguments (and some not-so-good) was over, so we could take a minute to reflect on the importance of critical dialogue. Enough has been said about the song itself, but very little about why discussions of this kind are crucial nowadays.

“It’s just a song!” was without a doubt one of the most popular arguments in this debate; the logic behind it rests upon the simple premise that “people should be smart enough not to take a pop song seriously”. Although this reasoning might appear convincing, it turns out that the issue of media consumption is far more complex than that. In contemporary society, consumption (and this includes books, music, films etc.) is at the core of who we are as individuals and how we construct the world around us.

The media expresses collective realities, which we then, through the act of consumption, appropriate and use to articulate our own individual circumstances. To put it simply: if pop songs are just pop songs, then why did you buy that (overpriced) t-shirt of your favourite band? Or why did you suddenly find this guy/girl more interesting when you found out that he/she liked that band that you love but all your mates seem to hate? Because you use popular culture to build your identity and because it provides you with symbols which you then use to navigate through the social landscape. Music matters, and in an era in which we are being constantly bombarded by media of all sorts of quality, we have the responsibility to be critical towards it. It seems to me that accepting mainstream media, without questioning it, is equally against the spirit of free speech as banning a song is. Discussion about media, then, should take into account that what we consume DOES, up to some extent, affect the way in which see the world and, consequently, how we act upon it.

As glad as I was to see people questioning the sovereign reign of top 40 music, I had the feeling (as many did) that the discussion was going nowhere. Good arguments were being presented on both sides but they seemed to vanish before reaching anyone’s ears, thus only fulfilling the task of inflating the sender’s sense of superiority. This brings me to my final point: we need to get rid of our need to win and see dialogue as a way of building more durable and interesting ideas. If all parties involved in dialogue are seen as equal and the final goal is not to impose MY views (because I mean how could I be wrong?) then we could start forming more informed and practical opinions.

So let’s open our eyes and ears! Let everyone produce whatever they want (because free speech so demands) but let us decide what is worthy of our time and attention. We won’t always agree and we shouldn’t, that’s the beauty of a free society. The important thing is that we don’t accept the media products that are being thrown at us without questioning their implications. If we want to keep our right to choose what we listen to, we have to accept that other individuals, and private institutions (like a bar, a university, or a church) have exactly the same right to do so. As members of such private institutions, we need to critically consider how the media we promote shapes both the collective and its members. Now, if any private institution tries to impose its views on the wider public (i.e. not its members) then I’ll see you at the picket line, my friend.