Artist of the Moment: Beau

I stumbled across love in an unconventional way – Through Spotify. I can’t remember when exactly we had our first encounter but what I do remember, is not fully coming to terms with the magnitude of the discovery I had just made. In the short space of 3 weeks Beau made a rather profound effect on me largely through their songs “Oceans” and “One Wing”.

Beau (aka The Boos) are a Folk-Rock two piece consisting of childhood friends Heather Golden and Emma Rose Jenny. The pair combine to produce a wholesome, fervent array of sounds. One could be forgiven for suggesting that they embody Del Rey’s demure persona albeit with a tinge of novelty injected by the fact that they encompass their East Coast roots in their music. Beau are springing up amidst the ascent of the likes of Hinds (formerly Deers) and other bands who are truly pushing territories as they seek to find their own footing – it’s always exciting to be engrossed in the early stages of a bands career! 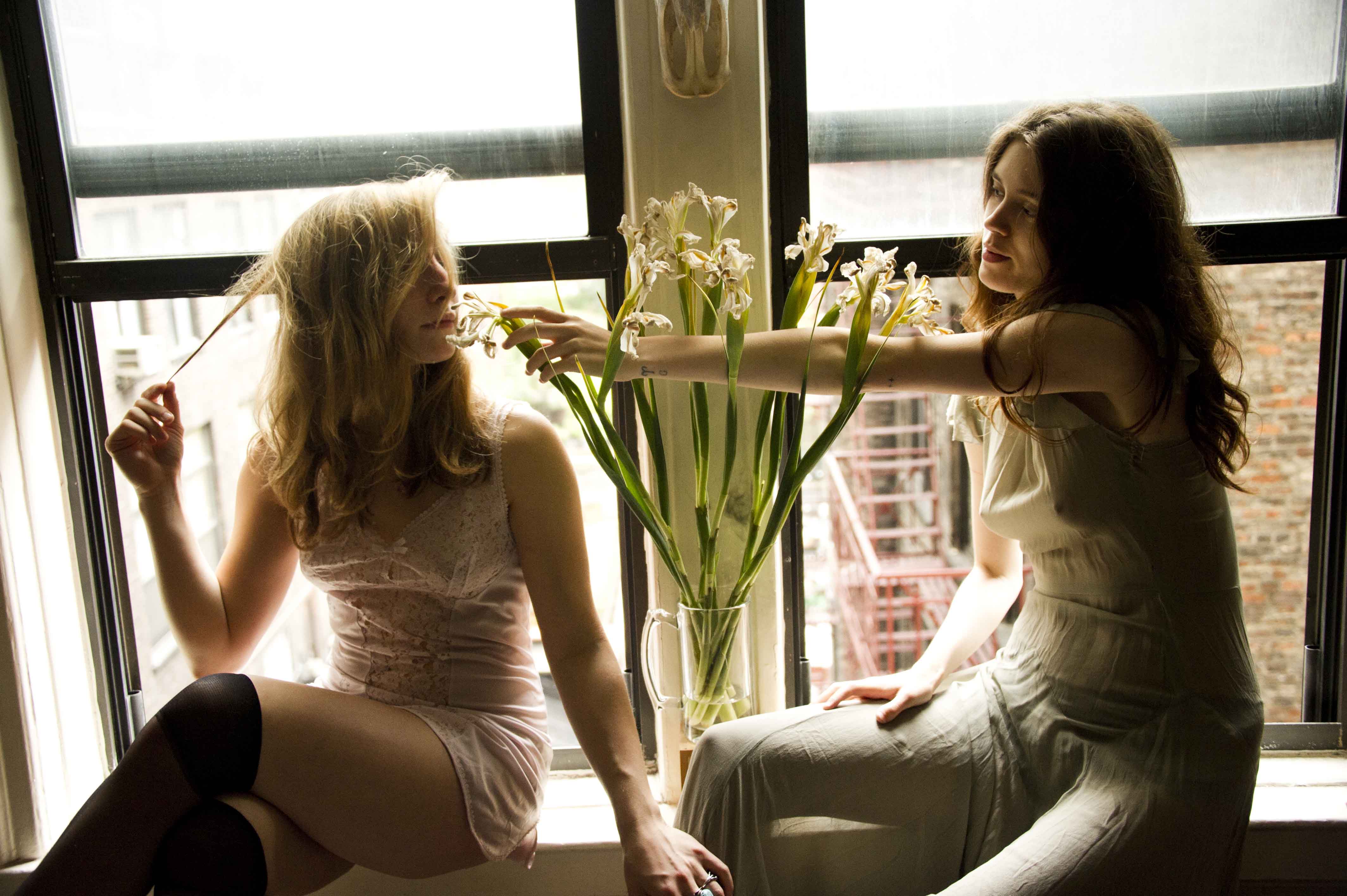 The pair come across as somewhat very lyrically conscious; on face value their songs don’t appear to carry any weight but reciting their lyrics evokes an unnerving feeling that forces you to comprehend their enthralling aura – at least it did for me. Beau are releasing their album next year on French independent label Kitsuné (home to the likes of Two Door Cinema Club, Phoenix and Bloc Party). Be sure to have a listen to their EP and a couple of their singles on their Soundcloud, Spotify etc.

I managed to get through to one half of the duo and ask her to shortly describe what the song Oceans entails, she said in a rather artistic manner that “Oceans is the pocket of dreams we had when we were teenagers “. The pair still appear to be dreaming and soon their dreams may become reality.

Lyrics from “One Wing”: “Life is like a grain of salt in the eyes of God, a repetitious thought, but I know we are better, there’s a reason we’re together, we’ll fly like two birds with one wing, to the gates of love we’ll fly and sink”.