Katie Lumsden in Literature on 8 February, 2012. 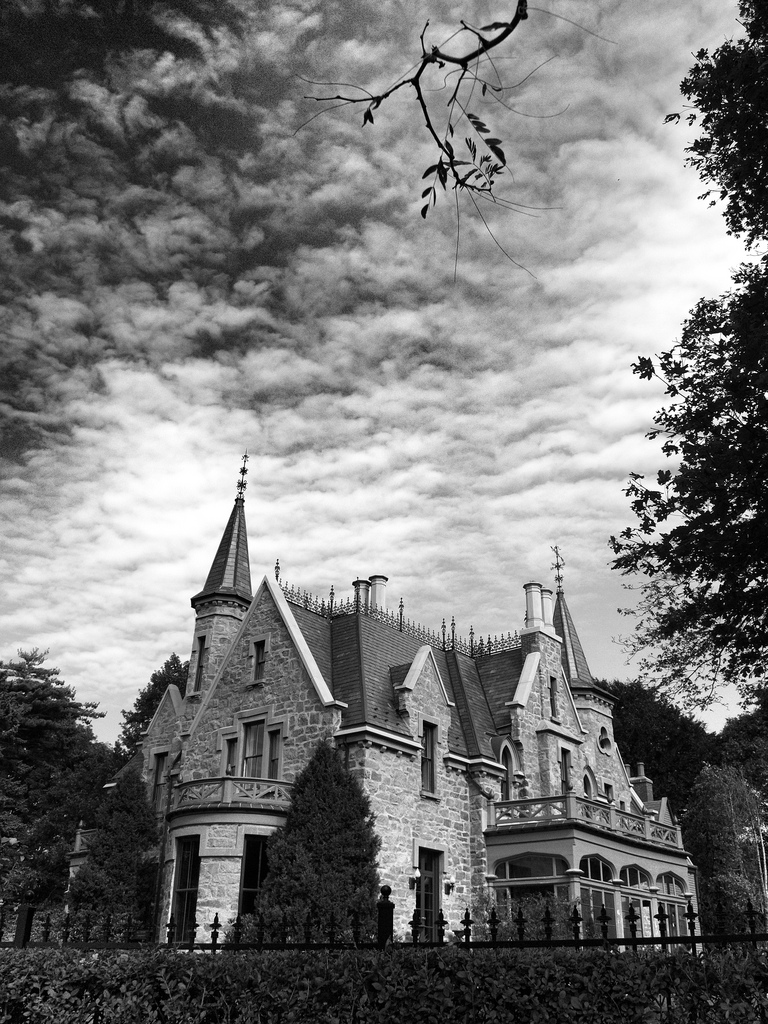 The 19th century created some of the best-known – and perhaps even the best – love stories in the history of literature. Some of these stories have gained so much fame that they are a part of our culture today. This time period has given birth to Elizabeth and Darcy, Jane and Rochester, Pip and Estella, Tess and Angel, and to Cathy and Heathcliff, as well as a variety of lesser-known though just as passionate romances. Some of the most beautiful love stories have been forgotten by many. In The Old Curiosity Shop, Richard Swiveller, a witty and ridiculous serial-debtor meets a servant-girl, the Marchioness – so called because she does not know her real name – and they fall in love over playing cards and spying on their villainous masters. It is one of the most charming romances in Dickens but fails to be ranked amongst the greatest love stories, whilst others have stuck in our minds instead.

Some love stories then, seem to age better than others. The problem is that in ageing, these stories seem to change. The romances written in the 19th century have been brought to life in new ways by film and TV, and our current perceptions of these great love stories often stray away from the original text. Colin Firth made Pride and Prejudice sexy by diving into a lake. A recent adaptation of Great Expectations presented Estella as someone suppressing her love, rather than, as in the novel, someone who cannot love at all. The 2011 film of Jane Eyre skimmed over most of Rochester’s bizarre and rather sinister attempts to make Jane jealous, and played down his violent nature. The latest film of Wuthering Heights cuts out most of the second half of the novel, making it into a tragic love story.

Wuthering Heights is in its essence not a tragic love story at all. It is much more than a mere romance, and although full of tragic elements, it is not the romantic aspect which is tragic. The story of Cathy and Heathcliff has become so timeless that it’s become lost, and people tend to forget that the novel itself is very, very weird.

Of course, it is possible for a novel to be both bizarre and brilliant. Wuthering Heights certainly manages this. It is, though a great love story, an incredibly unconventional one. Cathy is vain, careless of other people’s feelings, and in almost all respects a horrible person. Meanwhile, Heathcliff is violent, vicious, wild and again, not really the sort of person you’d want to come across on a windswept Yorkshire moor. Love doesn’t make them become better people; instead, they indirectly kill each other as their love is too strong to exist. Making things even odder, Cathy and Heathcliff are foster brother and sister; their love for one another seems strangely platonic. They don’t kiss until shortly before Cathy dies, and as a child, she dismisses kissing as “foolish palaver” as though her and Heathcliff are above physical affection. Indeed, their love is so wild that it is above and apart from everything, including life and death itself.

But the genius of Emily Brontë’s novel is that the weirdness works. For some reason, Heathcliff’s digging up of Cathy’s grave becomes romantic as opposed to plain disturbing. Although there is no wholly nice character in the entire novel – even Edgar is pathetic, and Catherine (Cathy’s daughter) is spiteful and deceptive – we sympathise with every one of them. Somehow, the confusing layered narrative works. The key to this is the brilliance of the writing, and it is that which makes Wuthering Heights a great novel.

However, Wuthering Heights is unique amongst other romantic novels. It does indeed contain a beautiful romance, but this is not the love story of Cathy and Heathcliff; it is the love story of their successors, Catherine and Hareton instead. Cathy and Heathcliff are, in a way, given a second chance through their doubles in the next generation. Catherine is a milder version of her mother Cathy; Hareton is a less violent mirror of his foster-father Heathcliff. The similarity in names demonstrates this connection. The true perfection of the romance in Wuthering Heights comes from the fact that, as a love story, is it not tragic; the novel ends with Heathcliff and Cathy together, both in death and through Hareton and Catherine’s less destructive love. Cathy and Heathcliff’s bad romance is corrected with a more conventional, and desirable one.

Cathy famously states that she is Heathcliff, that “he’s more myself than I am”. Such an intense, passionate and damaging love makes for a brilliant story, a weird romance, but one that is, we hope, impossible in reality. That, perhaps, is what makes it one of the greatest love stories ever written.