The Plight of the Modern Author

chelsea gray in Literature on 5 September, 2012. 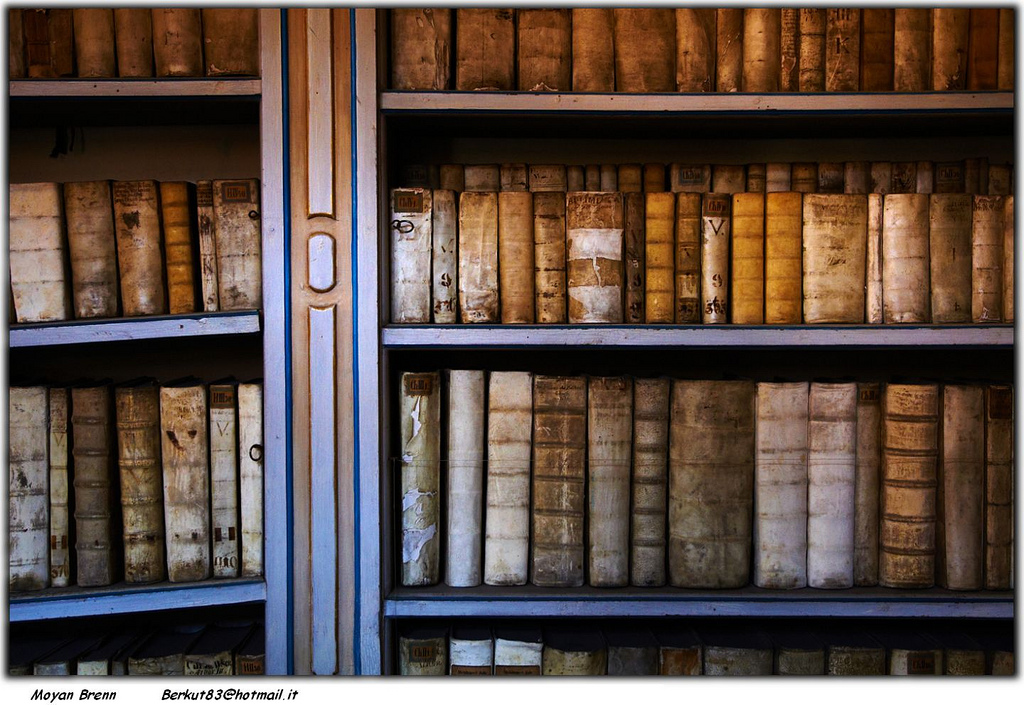 I love books. This is the familiar cliché that surrounds an English undergraduate and inevitably means the idea of becoming a book publisher has crossed my mind (along of course with the obligatory thought of teaching). So when I landed an internship in the editorial department of a large publishing house it was the perfect opportunity to put my high-minded, literary snobbery into play. Spending my time reading manuscripts sent over by literary agents, reviewing them and choosing whether they should be commissioned is certainly a powerful position to be in, and with only one submission accepted per month out of the twenty or so received daily, the benchmark for being published is high.

Writing damning reports on stiff dialogue, trite plot and mediocre execution was wickedly fun; I was in the science fiction department, so you can only imagine when it’s bad, it’s glaringly obvious and excruciatingly so. But I was also aware of the troubling and demoralising market I was working in: one that makes it increasingly hard to launch new authors due to the strength of the marketing department out weighing that of the editors. Whether a book is taken on depends largely on its commerciality: that is if it fits neatly into a marketable genre and if it is similar to previously successful works, hence the upsurges of women’s erotica and racy fiction post the 50 Shades of Grey phenomenon. The trick, it seems, in publishing is to love books that are fashionable, even if that means selling out literary merits for the memoirs of the latest 20-something celebrity who is only just beginning their life accomplishments.

However, the silver lining is the digital revolution that is only just touching the book publishing industry. Sales of e-books have been threatening for years to subsume the market, but until now have been stalling. The number of Kindles flying off the shelves is testimony to the increasing power of digital book publishing; it’s modernisation of the practices of the industry; and the dislodging of the dynasty of high street retailers. The bankruptcy of Borders reflects the end of a print era, and the beginning of a digital one. Whilst high street chains are on a downward spiral at a rate that matches the independent book seller’s demise, online giants like Amazon are more influential than ever. Online retailers facilitate self-publication that bypasses the middle-man, and opens up the gateway for a wider, more eclectic range of literature.

Ambitious authors can deliver their work to mainstream audiences, even if publishing houses have determined it ‘unmarketable’. Sometimes it is a win of David and Goliath proportions, with an independent writer proving the corporate publishing houses wrong, and even outselling many of the traditionally published authors. But other times, it is a saturation of unregulated works that lack the lustre of an editorial eye. Yet either way, it has created a readers’ renaissance, with more people buying more books than they previously have done.

Whilst this may be good news for potential authors and enthusiastic readers, where does it leave book publishing as an industry? In order to stay afloat, large publishing houses conglomerate and diversify the types of books they offer their customers. In this respect, they can dominate the print trade. But with a greater strain from digital retailers, self-publishing and the treat of illegal e-book downloading, there is an inevitable top down pressure to cut overheads and reduce risks from new authors. Thus, the vicious circle keeps turning. The craftsmanship of storytelling has always been balanced against its commerciality, and rightly so, for if a book is not in touch with its reader, what are its merits? But what the modern book trade seems to have undervalued is a book’s ability to teach us; to enlighten and enliven in a way that mainstream commerciality precludes, just because its message is not in fashion.