The Legacy of Lady Chatterley 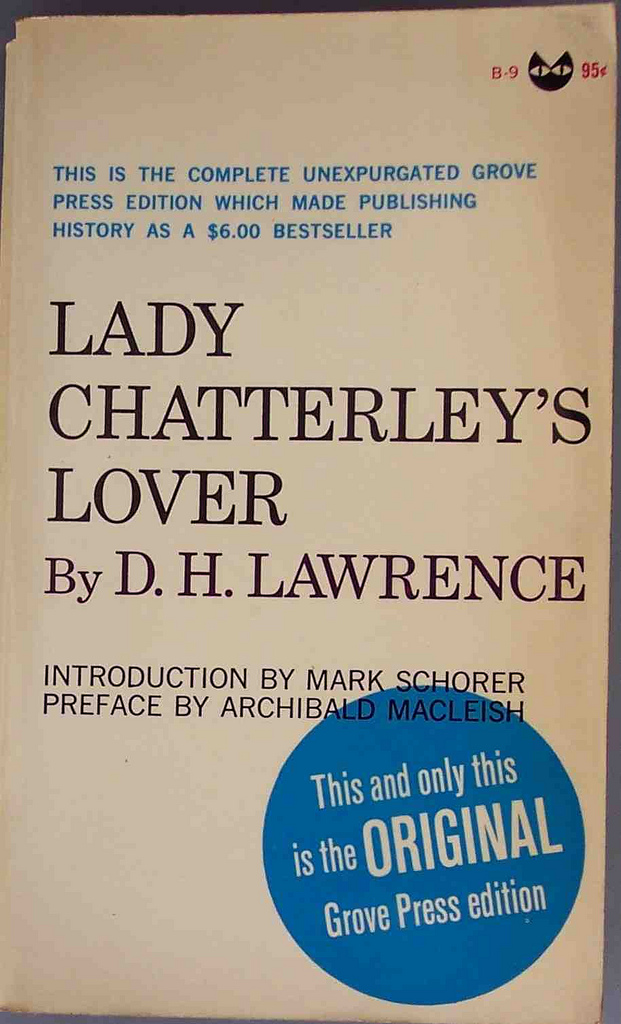 The world’s most infamous novel

These were the infamous words that rang across the court in 1960 during the obscenity trial, a trial that was to change the face of both publishing and society forever. Written in 1928, and published in Italy, the book threw British society into a furore; it was banned and any copy attempting to cross the border was immediately seized. It was not until 1960, when wishing to publish a collection of Lawrence’s work, including Lady Chatterley, that Penguin instigated a literary battle that was to make legal history.

The great minds of the literary world were called upon to defend the brilliancy of Lawrence’s work against those within the government of “delicate” constitution and ignorant disposition. Writers such as Graham Greene, Aldous Huxley and T. S. Eliot were ardent in their support for the novel. On Wednesday 2nd November the unanimous verdict of not guilty was given. Not only did this represent a victory for the freedom of the written word, it sparked a revolution that was to change the cold and sober ’50s into the colourful and liberating ’60s. It revealed a fear within the ruling classes and exemplified within the legal tradition a blindness and a refusal to acknowledge the unsettled nature of society outside a very narrow line of vision.

It is undeniable that within the novel there are scenes of an explicit nature, and it may, at first, be odd to find them within a novel of such traditional framework. Nonetheless, the effect is somewhat refreshing. In this way, Lawrence allows for nothing to be held back in the name of propriety – everything that needs to be said is said in the most fitting way. Sex is not the overriding theme of the novel but something that allows for the frank exploration of other ideas. For someone to refer to the novel as merely one about sex, would suggest a narrow-mindedness that fails to acknowledge the vast impact of Lawrence’s writing

The novel tells of the both loving and deeply passionate affair of Lady Chatterley with the game keeper of her husband’s estate. It is an affair that epitomises the individual struggle against the cold mass of a society in which “industry came before the individual”, illustrating a desire to uncover the very roots of relation and identity. It is a pleasure to read. Both poetic and compelling, Lawrence’s style lacks any air of pretension, allowing the story unfold naturally without the feeling that certain themes are being forced into your line of vision. The vast range of ideas that flow within the narrative create a richness which imbues the reader with a sense of excitement, of change and of possibility. Lawrence notes that “a woman has to live her life, or live to repent not having lived it” a powerful message to not just women, but to the whole of society, to truly live.

Allen Lane’s vision for Penguin was produce books of great worth at small expense, thereby opening up the world of literature to everyone. This ethos was maintained with his decision to publish Lady Chatterley, for it reinforced Penguin’s role in giving a voice to both authors and to the reading public. The result of the trial heralded a new age for both the freedom of speech and expression. It seem incredible that one small novel could have played such a vital role in the readjustment of national values but it communicates a powerful, and I think a very positive, message concerning the strength of words and ideas.