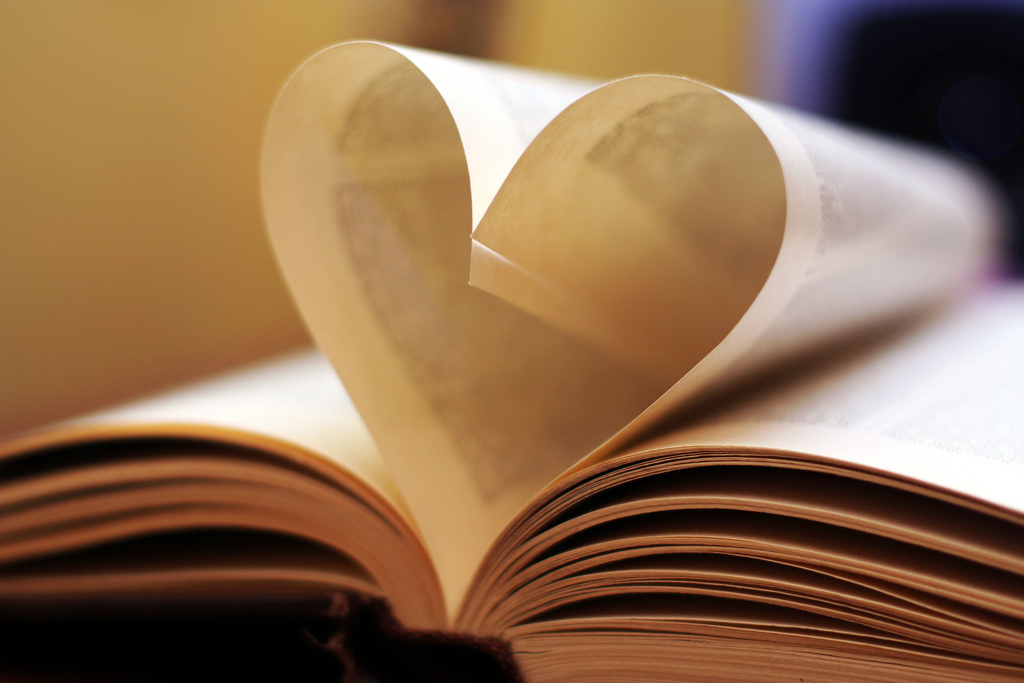 “…the ‘Mr Rochester’s and ‘Mr Darcy’s of the literary world […] They are the ones who you will love forever.”

I think I was six when I fell in love with Mr Darcy. Admittedly, it was Mr Darcy as played by the classically trained wet white shirt (and Colin Firth) and not quite Austen’s written character, but I soon became utterly obsessed with this world and the romance between the story’s playful heroine and her distant romantic hero. Yet, at my first reading of Pride and Prejudice a few years later, I fell even further in love with Lizzie and Darcy, and Jane and Bingley, and most of all with Austen and her pen.

Austen’s subtleties on the hurt and ecstasy of love are matched nowhere else; ‘Persuasion’, Austen’s last completed work, being the perfect example. The novel has certain autumnal tones which reflect the protagonist Anne Elliot’s lost hopes of love, and sadness at missing summer’s opportunities of happiness. Thus, when the character re-embarks on a journey with a past lover, we cannot help but truly stand by Anne, and fall in love alongside her with Captain Wentworth. Without meaning to spoil the plot for those who have not read Persuasion (though any lover of the romantic classics should be ashamed to find themselves in that position), Wentworth sends Anne a letter professing his undying love for his old flame at the climax of the novel. I remember reading Wentworth’s baring of his soul for the first time and sorrowfully reflecting upon my own letter-less life, and realising that events such as these are ones which I would never really be faced with. However, surely that is what is so wonderful about classic romantic novels? Surely, on a more general scale, these sorts of novels are about romances that won’t necessarily happen in everyday lives; you are allowed to dream.

However, if we look at the enormity of success that E.L. James is celebrating with her book ‘Fifty Shades of Grey’ it is quite obvious to see that the erotic novel is in demand; you can barely move on a train or an airport without seeing a woman pouring over one book or another of the trilogy. There are thousands who are at the very least intrigued by, if not in want of, the slightly predatory Christian Grey. Yet if we look at the character of Grey it is hard to imagine why; he is a man who gives his lover a contract with clauses which entail her to keep to a regime in order for her to stay in shape, and to take on the role as a subordinate. I cannot speak for everyone but, myself, I have no understanding of the thousands of women who fell and are still falling for this man who, quite frankly, is actually rather creepy. But the fact remains that they are.

It is easy to assume, then, that there has been a complete overhaul recently in the romantic literature that people are reading. Other than ‘Fifty Shades of Grey’, erotic novels such as the recent series ‘Crossfire’ by Sylvia Day have also been doing extremely well on bookshelves; the latest in the series selling over 80,000 paperbacks in merely six days. However, if we take a step back from literature and turn towards the screen, the film and television industries are showing how audiences still demand the screening of adaptations of classical novels. In 2008 there were the BBC adaptations of ‘Tess of the D’Urbervilles’ and ‘Sense and Sensibility,’ in 2009 there was the BBC adaptation of ‘Emma,’ in 2011 ‘Jane Eyre’ was again adapted for the silver screen and, most recently, ‘Anna Karenina’ joined the list in 2012. Producers and writers are obviously aware that romantic classics are still favourites with their viewers, and that audiences still love the stories that have been read over and over by generations past.

After asking those around me who have read ‘Fifty Shades of Grey’, or a modern book of similar content, if they would reread the book in question again I found that most said they would not return to it for a second reading. They read it more with the mindset that it was a quick ‘holiday read’; to be enjoyed less as a serious novel, but rather as a book that is easy to read and not taxing in the slightest. But what they did admit to was enjoying the novel when they picked it up. Many who declared this were, too, complete lovers of the classic romantic novels who would not trade Mr Knightly for Christian Grey any day of the week. Thus it becomes clear that, although ‘Fifty Shades of Grey’ is not quite the classic romantic novel with a dashing hero who sweeps the protagonist off her feet, it suits a certain purpose; a literary ‘hero’ such as Mr Grey can supply something alternative to the classic tall, dark and handsome stranger. It is almost as if reading erotica is a relief; a one off fancy. But you will, or certainly should, always return to the ‘Mr Rochester’s and ‘Mr Darcy’s of the literary world. They are the ones who you will love forever.