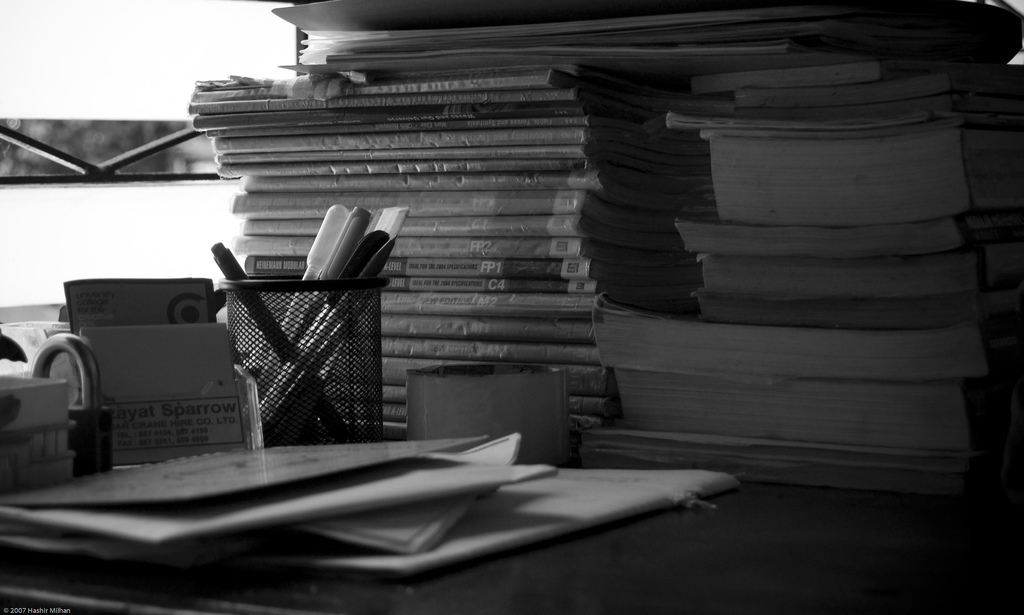 Capital punishment is a smart subject for poetry. Each case is unique, and each one is a story: or rather a web of different stories, all with claims on our sympathy and demands on our understanding. Into fifty sonnets, each taking as its subject matter a particular execution in American history, Jill McDonough crams an enormous number of these stories. I never felt as though I was being told what to think (the obvious fault with a great deal of political poetry); nor was there any abdication of responsibility from the need to think. Instead, I was being given a body of material to think with, or think about, or think through.

McDonough gives a lot of space to the precise words of the people whose stories she tells – not just the condemned, but their victims, and the words of judges and journalists and eyewitnesses. (Direct quotation is given in italics, which picks them out without allowing them to distract.) She is a magnificent listener, who notices nuance in text with the same finesse most of us have for speech. It is impressive, for instance, to spot the latent poetry in the words of an onlooker at the execution of Timothy McVeigh: “There’s no facial expressions on him, so there’s / no way of knowing exactly what he is.” Much of the more lurid material is given in quotation. McDonough’s own voice is more subdued, but noteworthy for being precise, painstaking and impersonal:

The next day, readers could look
at the front page of the LARAMIE BOOMERANG
to see Cooke face this headline: HE DIED GAME.

McDonough’s gift for telling details is on display obviously here (Cooke’s body turned to face the headline compacts a lot of image into a tiny space). Even better is how unexpected her narratives can be, how much they can twist in a mere 14 lines (which is really testament to how honestly they tell their complicated tales). “August 14, 1936: Rainey Bethea” is a case in point – a different poet describing the last public hanging in the USA (in 1936!) might be expected to canvas sympathy for Bethea. McDonough opens the poem with “He raped a grandmother to death”, and a close-up of Bethea’s bloody penis. By the end, the readers’ sympathy is not really anywhere; the system which permits public execution only because Bethea “raped a white woman”, the mob which rise up and tear him apart, are all hard to understand. But the poem resists an equivalence between the murderer and the system: even though, as McDonough records in the book’s large and comprehensive appendix, “the black community’s call for his hanging” was partly “to help prevent retaliatory lynchings”.

There are a lot of botched and brutal executions described, but equally there are moments when the staunchest opponent of the death penalty is likely to be rooting for the hangman: “November 10, 1865: Major Henry Wirz” is a case in point, describing the execution of a Confederate major who ran a concentration camp-like regime at Andersonville Prison in the American Civil War. “September 3, 2003: Paul Hill” permits a continuum between Hill (who murdered an abortion doctor) and his executioner, by means of a Bible passage justifying capital punishment (this voice is one of the protestors at Hill’s trial):

…the Bible justifies his work, his way
to rescue babies: whosoever sheds
the blood of man, by man shall his blood be shed.

This collection is political poetry at its very best, and it knocked me back to see it was McDonough’s debut. A voice which can do this can potentially go anywhere:

Natives cut hemp, tore and hackled it by hand,
baled fiber, shipped it to Tubbs Cordage factory
where men still shake out tangles, dirt and sand
and feed hemp to successive combing machines
until it pours as water from a hose.
Slivers spin clockwise into yarn, then double
back in strands, reverse again to rope,
so all good rope is absolutely neutral.