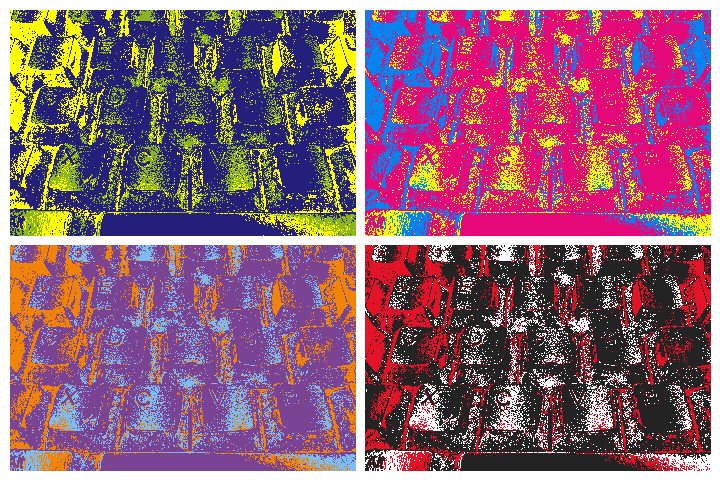 50,000 words, 30 days, 1 novel. That is the goal for anyone who takes up the challenge of National Novel Writing Month this November, more affectionately known amongst participants as NaNoWriMo. NaNoWriMo presents a unique attitude to novel writing, with quantity valued over quality, and speed valued over painstakingly lengthy edits. Participants start writing on 1st November and embark on a mad scramble of journey, attempting to write a 50,000 word novel by the end of the month. Sound impossible? It’s not.

From humble beginnings, with 140 writers from San Francisco originally attempting the challenge in 1991, NaNoWriMo has since exploded in popularity, with more than 200,000 people from all over the world taking part last year. Organisers hope that NaNoWriMo 2012 will be even more widespread, with even more writers reaching the much coveted goal of 50,000 words. Its popularity is perhaps due to the approachability of the event; it is open to amateurs and professional alike, it is free, and due to the event’s strict 30 day time limit the writers do not have the luxury of time to agonise over perfection but are instead forced to keep writing and become, at the end of the month, a fully-fledged and no doubt exhausted novelist.

At this point, you may be tentatively wondering how to take part in this ambitious, bordering on crazy, literary rollercoaster. The first step is to create an account on their website (www.nanowrimo.org). This is free to do and the on-screen instructions are easy to follow; click on where it says “Start Here” and, once you have created your account, check your emails for an account verification link. Once you have done this, you will be able to browse and participate in the forums which offer advice and anecdotes to novices and veterans alike, both before and during NaNoWriMo. Come the end of November (25th to 30th November), you will be able to upload your, hopefully completed, novel for its official verification and automatic word count. If you have broken the yearned-for 50,000 word barrier then you will be added to the prestigious Winners’ Page.

There are a few rules that participants must follow to become official NaNoWriMo winners. These rules exist to ensure that participants are fully deserving of their respected winner status. The main point is that the novel must be 50,000 words or longer. Works shorter than this are generally considered novellas rather than novels. The second important point is that the novel must be written between 1st and 30th November. This means that getting a head-start by starting before November is not allowed! The fun of NaNoWriMo is the rush to get it completed in time and the euphoria of succeeding; starting early removes the sweetness and deservedness of this victory. The next point is that the novel must have only one author. This means no pairing up and co-authoring with someone else. While it is perfectly fine for writers to meet up and bounce ideas off each other, jointly working on the same novel is prohibited because it gives an unfair advantage; two people can get it done twice as fast. Finally, the novel must be more than one word repeated 50,000 times. This may sound laughably ridiculous but the fact this rule exists suggests that someone once tried it…

So, why would any sane person want to put themselves through such a frantic and sometimes stressful month of writing? There are many reasons! Of course, the main incentive is the pride of becoming the author of a novel. Many people have stories floating around in their heads, and some might even think fleetingly of taking the plunge and putting pen to paper, but most people are put off by the sheer time and effort usually involved in embarking on such an endeavour. The transient nature of NaNoWriMo removes this barrier and makes the task of writing a novel seem much more accessible and much less daunting. It makes the creative process fun, challenging and swift: adjectives not always attributed to novel writing. The interactive nature of NaNoWriMo’s forums also adds to the enjoyment of participants, especially novice writers, as they provide a support network where users can pick up tips, gain skills and have fun. Last year, an additional incentive was added for more serious writers: winners were offered five paperback proof copies of their novels, free of charge.

Of course, not everyone who attempts NaNoWriMo will complete the challenge, and indeed this is not expected. Some may not reach to reach the 50,000 word target in time, whereas others may lose motivation and give up before the month is up. NaNoWriMo primarily aims to get people involved in creative writing, whether they are hardy veterans with pen-shaped grooves in their hands, or beginners daring to give something new a go. In the words of NaNoWriMo‘s organisers themselves: “win or lose, you rock for even trying”.

To take part in NaNoWriMo, or for more information, visit: www.nanowrimo.org