Rebecca McEwan in Literature on 23 December, 2013. 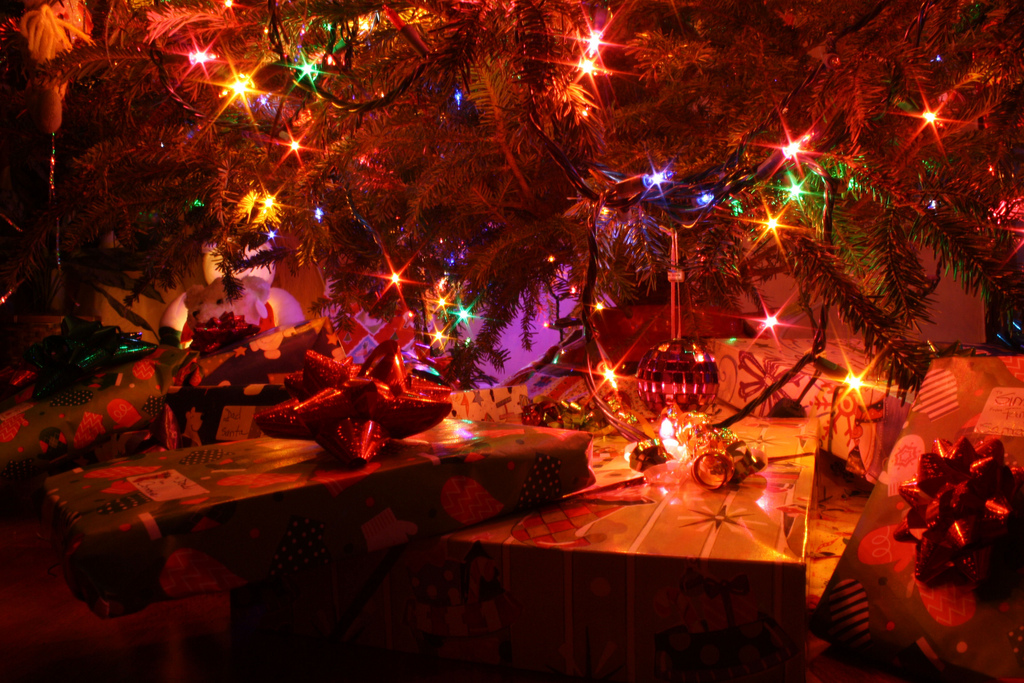 ‘Christmas isn’t just another holiday. It’s a force – a terrific force that we don’t understand. It does things to people.’

‘Merry Christmas Mr. Baxter’ is one of those books that possesses a timeless quality – though it’s set in a bustling 1950s New York, the trials and tribulations the protagonist George Baxter experiences in the run up to Christmas will bring a knowing smile to the face of anybody who has ever despaired about the pointlessness of Christmas cards, desperately searched for a gift on Christmas Eve, or been embarrassed into buying something by a salesperson. Mr. Baxter is somebody we can all relate to – dreading the fuss and difficulties of Christmas, and wishing it could be simpler and (of course) less expensive. As he concludes, ‘The trouble with Christmas was that it was so obligatory. You had to give presents to people whether you wanted to or not and whether they wanted them or not. That was it. You bankrupted yourself by giving people things they didn’t really want.’ If you’ve ever ended up buying all your presents last minute from the supermarket, or received a pair of ugly pyjamas a size too small from your grandmother, you’ll certainly identify.

However, what makes this little-known novel by Edward Streeter really wonderful is that, despite his resolutions not to, Mr. Baxter can’t help but get caught up in the magic of the season. Similar to one of Streeter’s other novels, ‘Father of the Bride’ (which inspired the popular film in 1950), George Baxter makes firm decisions only to have them ruled over with the greatest of ease by the women in his life, whether his wife, his secretary, or his daughters. Eventually, he gives up, accepting wearily that his resistance is futile, and of course, the Christmas that he planned to be low-key ends up being possibly the most lavish he has ever experienced. After staunchly deciding that the family will send no Christmas cards this year, he becomes increasingly embroiled in the elaborate and complicated card-choosing process, and even categorises the cards he and his family receive into ‘cute dissipated’, ‘arty’, and ‘just plain corn.’

Although Christmas is generally presented as a period of stress that stretches from October, when the novel begins, all the way to the big day, it is also presented with a sense of optimism and joy. The family gets through all the expense and worry, their budget manages to stretch to accommodate the exponential growth of Christmas, and despite the clash of different personalities, they all manage to find some harmony together. The genuine love between Mr. Baxter and his wife, and his valiant efforts to surprise her with a series of expensive gifts despite his total ineptitude in choosing them, makes the novel truly heart-warming, and scenes such as the one where George enjoys an inane but tender conversation with his youngest daughter as she helps him with the impossible task of wrapping presents almost bring a tear to the eye.

‘Merry Christmas Mr. Baxter’ is a very special book, and is perfect to read at Christmas. Not only will Mr. Baxter’s office party struggles and his wife’s desperate attempts to write 247 Christmas cards put your own Christmas-based dilemmas into perspective, but the novel captures perfectly the meaning of Christmas. Even with all the hilarious trouble Mr. Baxter gets himself into, he is sentimental at heart, and the story is light and funny, with every page summoning a smile or a laugh. Whilst gently mocking the often absurd customs of the holiday period, ‘Merry Christmas Mr. Baxter’ also reminds us why we love them and why they are important to us. Mrs. Baxter’s desire to be surrounded by her whole family and to provide them with everything they need embodies the giving spirit of Christmas, and the sweet scene in which Mr and Mrs Baxter have a few moments alone in front of the beautifully decorated Christmas tree touches the heart. The story is warm, but in a time filled with ‘just plain corn’, too much fuzziness can be overwhelming and cliché. That’s why ‘Merry Christmas Mr. Baxter’ is so perfect – the love and happiness is ever-present, but it is offset with a witty satirical tone and sharp humour, ensuring that any reader will approach Christmas with a knowing smile and weary acceptance of their ugly pyjama-clad fate.