Mad about The Boy 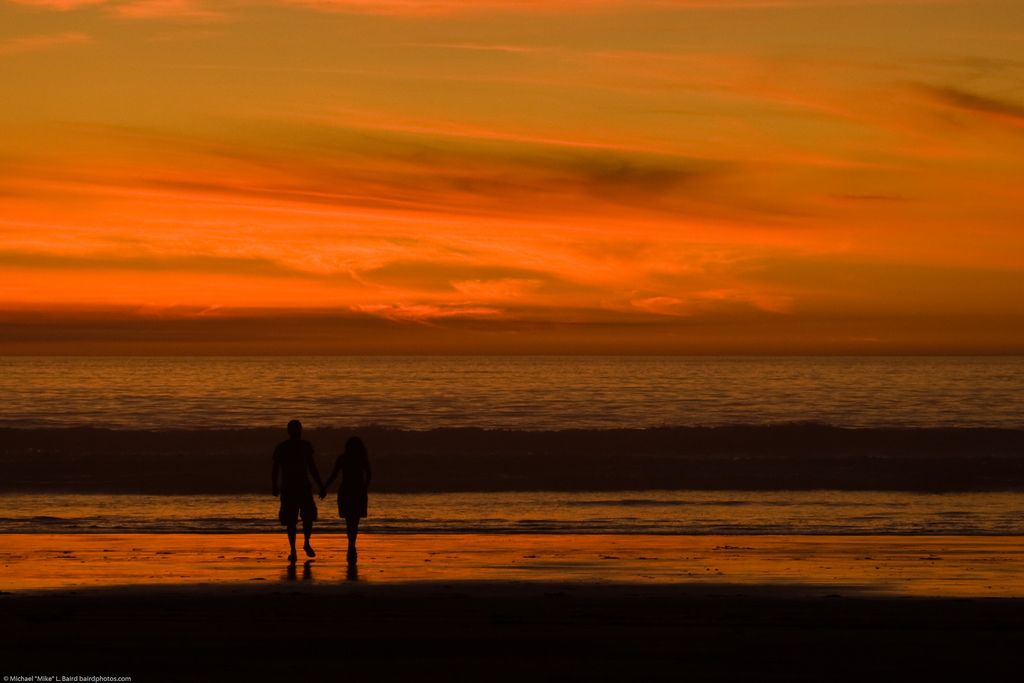 Is there a happy ending on the horizon for Bridget at last?

10.48 a.m. Just a quick check on Twitter. Oooh photos of the royal christening!

Helen Fielding’s last Bridget Jones novel was published in 1999, with Bridget once again safely in the arms of Mark Darcy, in what appeared to be the perfect happily ever after.

Suddenly, seemingly out of the blue, Fielding has published a third novel, causing outrage amongst readers by having used the fourteen year interim to kill off everyone’s favourite character: Mr. Darcy. The shock at this announcement has perhaps as much to do with the distress of not having Colin Firth feature in the third film, as with the actual death of his character. One can only hope that Fielding let Firth down gently, though as he does feature in flashbacks, there is some hope for the film. Although I am a huge fan of Fielding’s novels I do think they owe a lot of the continued hype around Bridget Jones, and the consequent success of Mad about The Boy, to the film adaptations. Released in 2001 and 2004, these quickly became classics and helped to immortalize the character of Bridget Jones, particularly because of the embarrassing and yet highly relatable situations that she finds herself in.

But why have Mr. Darcy killed off? Instead of facing a new chapter in Bridget’s life, we meet her in the same situation that we are used to: the singleton, and this time a ‘cougar’. This could seem like the easy way out, allowing Fielding to continue writing about Bridget in a situation which, given the popularity of the first two books, she clearly depicts very successfully. However, if the novel had instead detailed Bridget’s happy married life, this would have made Bridget one of the ‘Smug Marrieds’ which she herself disliked so much in the first two books. Since there have been claims that the novels have autobiographical elements, it is clear that ‘smug married’ life would not be Fielding’s first choice of subject matter! But this aside, who wants to read about someone with a perfect life – and let’s face it, what else could life married to Mr. Darcy be – it would be simply unbearable.

Many readers voiced concerns over Bridget’s age in the latest installment, but it would have been difficult to maintain the persona of a thirty-something Londoner, stuck in the 90s, whilst trying to stay relevant in 2013. In fact by making Bridget older, Fielding widened her audience range, as those who were in their 30s, sympathizing with Bridget in hers, are now at a similar stage, and yet the novel also speaks to other generations. Whilst Bridget’s weight updates have remained the same, the numbers of cigarettes, alcohol units and shags are replaced by more ‘grown-up’ concerns: the number of lice found in her children’s hair, the number of Twitter followers she has lost after drunken tweets.

Fielding has taken a new angle with Mad about The Boy, exploring the stigma of what it means to be a single mother (and a widowed one at that), with two young children, Billy and Mabel. She tries to maintain an outward appearance of social normality, whilst also discovering a re-awakening of her sexuality, encouraged by her friends. Much in line with the first two novels, Mad about The Boy had me in stitches throughout, yet I hadn’t been expecting it to be a complete emotional rollercoaster, leaving me sobbing between fits of laughter. Fielding sensitively and expertly explores how Bridget copes with the devastating loss of the man she loved and, with the support of the aforementioned friends, a few years later, how she learns to love, and be loved, once again. Fielding juxtaposes scenes of intense sorrow, such as when Bridget’s children reveal that they have made Father’s Day cards and they post them to Heaven, with socially awkward scenes that are oh-so-typically-Bridget-Jones, for instance when she calls the playground’s most perfect mother ‘Nicorette’ instead of ‘Nicolette’ in a mass email.

Fielding also tackles issues of parenthood, the pressures on modern women to be perfect, and the ordeal of social networking. I read the novel to be less self-centred, and perhaps more mature than the first two; it seems that as Bridget has grown up, so has the tone of the narrative. That’s not to say it doesn’t have comedy, indeed there is much humour based around bodily functions, shall we say. However, in this novel we see past just Bridget’s own troubles and to other people’s: men with troubled pasts, children with bad grades, women with cheating husbands.

As always, Bridget seems to be the social hub to which her friends flock when in need, which is ironic considering the ignorance with which she struggles to negotiate the waters of social networking. This area of the novel might be seen to have closer relevance to an older generation, who may sympathise more with her struggles, yet judging by my own incompetence with a TV remote I think we have all felt this at some point. Fielding also expertly demonstrates the highs and lows of parenting, as Bridget swings between feeling unconditional love for her two children, and then locking herself away screaming in frustration. The novel itself forces the reader to follow this pattern of swinging between high and low emotions from page to page. It is perhaps this, as much as the inescapably funny and ‘typically’ Bridget Jones scenarios, which kept me glued to the book from start to finish, barely stopping to make coffee.

Is this the end of Bridget Jones? It’s hard to say. I personally thought that we had reached the end when I turned to the last page of The Edge of Reason, yet Fielding surprised us all with a third installment. The ending of Mad about The Boy certainly feels pretty conclusive, but who’s to say that Fielding won’t shock us again in a few more years with the escapades of Bridget as an irresponsible grandmother? Until then I think it’s fairly safe to say it is hard not to be content with Bridget’s slightly unusual, but still very happy, ever after.