Kipling, Rhodes and the Twenty-First Century 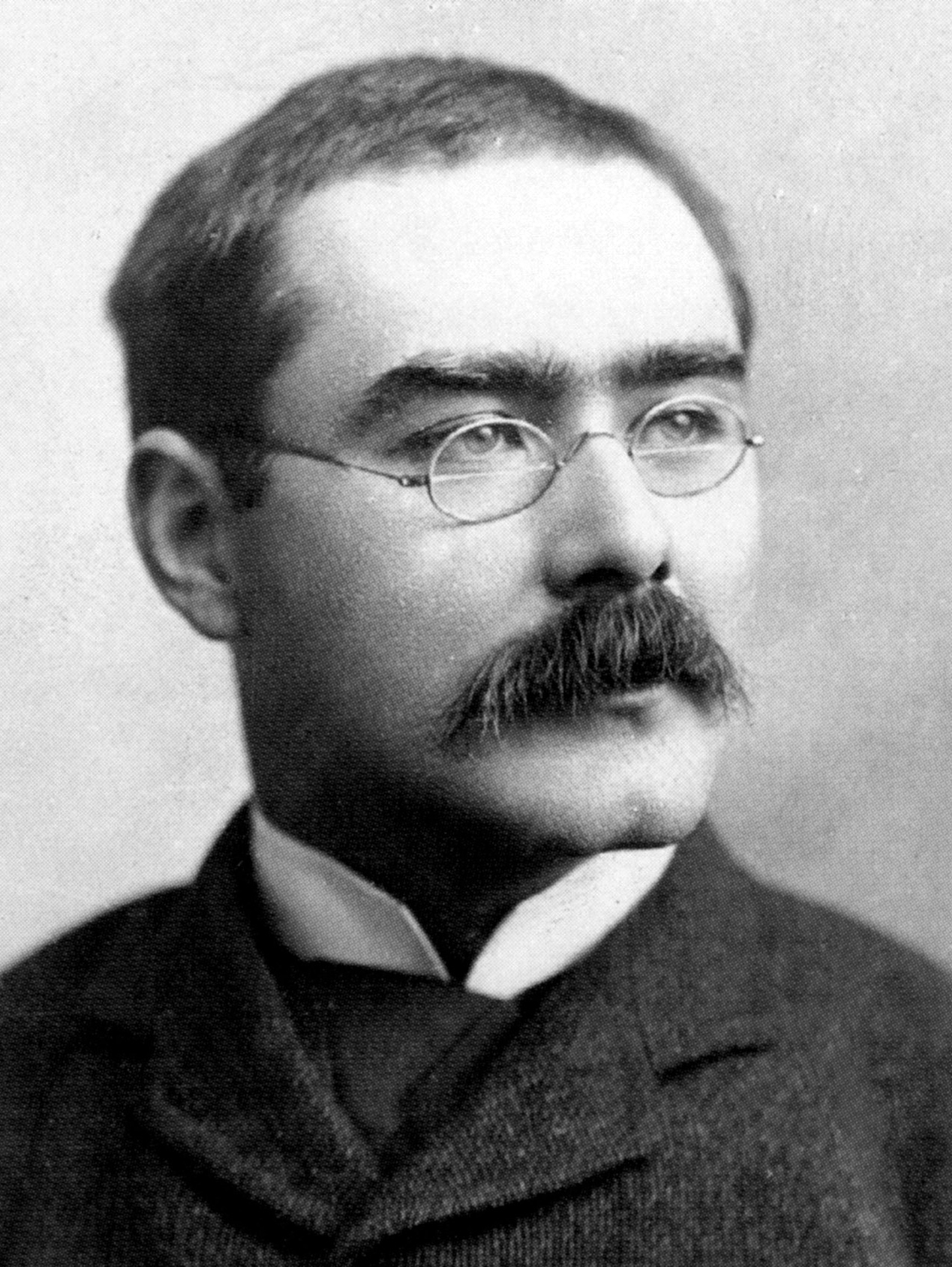 Rudyard Kipling is surprisingly divisive for someone whom we have learned to think of as so ordinary, lacking even the grandeur conferred by controversy. He is a man wholly assimilated into the establishment, whose poem ‘If’ was polled as the nation’s favourite in 2005, and whose Jungle-Book fables continue to inform the American Cub Scouts’ ethos. Indeed, public bemusement at the tension between his apparent banality and the ability of his work to provoke continued, passionate responses has defined modern reception of his work. His reputation continues to veer in irreconcilable directions, between artistic respectability as the first British winner of the Nobel Prize for Literature, and populism, if not vulgarity, as the author of unfashionably jingling and prescriptive poems like ‘If’. However, a reluctance to disentangle political from literary criticism has done much to deny him anything remotely approaching canonical stature.

Perhaps the 150th anniversary of his birth should make us reconsider the politics of our own reading, coinciding with calls to remove the statue of Cecil Rhodes- to whom Kipling dedicated his poem ‘The Burial’- from Oriel College, Oxford. Once again, disaffection with the values of the Victorian century, voiced by Orwell, is keenly alive: ‘Kipling is a jingo imperialist, he is morally insensitive and aesthetically disgusting’. There seems to be something in this when we read his repeated commands to ‘take up the white man’s burden’ in Rhodesian fashion, in a seeming assertion of Eurocentric racial supremacy. Orwell would have been especially incensed by Kipling’s mention of the ‘intense selfishness of the lower classes’ in his story Drums of the Fore and Aft.

Of course, identifying speaker with author, even in the case of someone as apparently heartfelt and artless as Kipling, is a rash move. Yet in approaching all his narrators in this way, we can piece together a Kipling who thinks more like his detractors than a stodgy, stereotyped Victorian – someone suspicious of ‘isms’ and belief in imperial Britain’s inherent superiority. ‘Recessional’ articulates this scepticism in effortlessly memorable verse: ‘far-called, our navies melt away; / on dune and headland sink the fire: / Lo, all our pomp of yesterday / is one with Nineveh and Tyre!’

Indeed, ‘The Man Who Would Be King’ almost allegorises empire, and in darkly pessimistic terms. Ruled by two privateers, his tale depicts a microcosm of British India set in remote Kafiristan which collapses with its despots’ hollow claims of divinity, leading to the decapitation of one and the insanity of the other. In fact, Kipling’s moral sympathies frequently lie with the empire’s subjects rather than its all too fickle rulers. In his famous poem ‘Gunga Din’, ostensibly racist remarks like ‘you squidgy-nosed old idol’ are undercut by the final admission that ‘You’re a better man than I am, Gunga Din’. Kipling, who wrote of an early childhood speaking and dreaming in Hindi, if anything always longed to return ‘on the road to Mandalay, / where the flyin’ fishes play, / An’ the dawn comes up like thunder outer China ‘crost the bay’. Discussions of his work clearly exposes our political opinions as much as his literary merits. I would say that Kipling’s values are difficult to reconcile with the twenty-first century, and with that done, we should push politics aside. Instead of whitewashing it with political apologetics or embarrassedly glossing it over, we should simply face Kipling’s art as an artefact of its own time, indifferent to ours, and maybe even agree with Salman Rushdie that ‘nobody can teach you British India better’. Let Rhodes’ statue stand, and let Kipling continue telling us how to be men.

Without pursuing the fiction of an ‘objective’ reading, a dispassionate gaze in fact reveals a prolific yet ‘literary’ author. Kipling’s mastery of so many forms vindicates Henry James’ belief in his ‘genius’, his output spanning poems, short stories, and longer works like the novel Kim, The Jungle Book fables, and his autobiography Something of Myself. Anticipating the form’s twentieth-century ascendancy, his handling of short stories is particularly supple. Kipling creates taut, sordid dramas of romance, like ‘A Wayside Comedy’; reprisals of his traumatic childhood return to England in ‘Baa Baa Black Sheep’; even macabre tales recalling Poe are discussed in his ‘The Strange Ride of Morrowbie Jukes’, a look at our reversion to animal barbarity once the restraints of society are gone. His poems, on the other hand, reveal a command of voice which accommodates much more than the stolid self confidence of ‘If’. Against the grain of Victorian taste, Kipling admits the common man’s voice into his Barrack-Room Ballads, as when one of the rank-and-file explains that ‘they are hangin’ Danny Deever, you must mark ’im to ’is place, / For ’e shot a comrade sleepin’—you must look ’im in the face’. Similarly, his confrontation of the First World War in ‘The Children’ surrenders anything like imperial drum-beating in sound or sense for the jaded candour of the war-poets: ‘That flesh we had nursed from the first in all cleanness was given / To corruption unveiled and assailed by the malice of Heaven— /By the heart-shaking jests of Decay where it lolled in the wires— /To be blanched or gay-painted by fumes— to be cindered by fires’. If Kipling is ‘aesthetically disgusting’, it is perhaps a frank, naturalistic kind of disgusting which the twenty-first century could bring itself to appreciate.

Our postmodern distaste for idealisation, moralising, or high benchmarks in general can also be inflamed by the fact that Kipling makes us accountable to his standards. He wants you and me to ‘fill the unforgiving minute / with sixty seconds’ worth of distance run.’ However, Kipling often peels back this veneer of optimism to reveal an understanding of human ephemerality, in the face of which he still strives for principles instead of complacent resignation. In times of acute sensitivity to anything offending our own anaemic principles, reading this vigorous, uncompromising, and yet humane man is as salutary as ever.