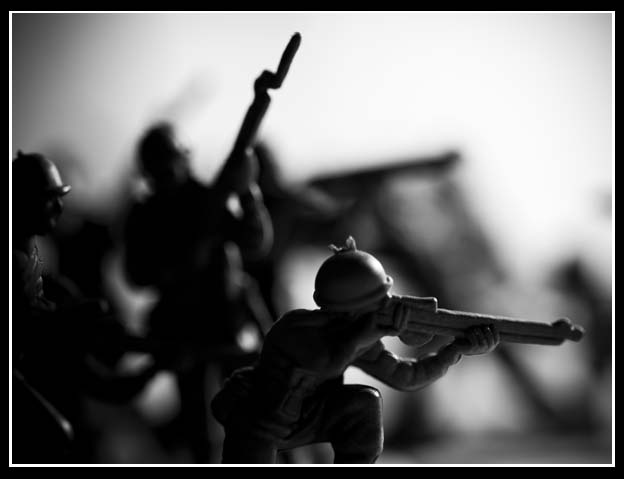 “…a novel with all the stitches ripped out, which may not be pretty but is exciting and fascinating for it.”

HHhH, apart from having one of the most unwieldy titles dreamt up for a novel, was one of the most acclaimed new releases of last year and a Waterstones book of the month earlier this year. It is the debut novel of French writer Laurent Binet and arrives three years after the French edition in a translation by Sam Taylor. Explaining the plot of the novel, however, is a little difficult. The book’s blurb and much of its publicity essentially present it as a historical novel with a twist. It tells the story of Operation Anthropoid: a daring, near unbelievable mission undertaken by a Czech and a Slovak to kill the high-ranking Nazi Reinhard Heydrich during World War Two, known as ‘the most dangerous man in the Third Reich.’ But, intriguingly, it’s also the story of Binet’s struggle to write the novel, without doing injustice to the history he is drawing upon, or, as he describes it in an interview, a blend of ‘the movie and the making of together.’ This is true, but not the whole truth. If anything, the book is the twist, with some historical novel thrown in.

The novel’s much larger first part is full of Binet’s post-modern flourishes, confronting the reader with the complications of his work in writing the novel. It is only in Part Two that the promised Operation Anthropoid bursts onto centre stage. It is also in Part One that we follow the history of Heydrich, discovered by a seemingly obsessed Binet, as if both men are building towards the historic mission. Disarmingly, this causes Binet to apologise for making Heydrich the dominant figure and central character of the novel, instead of the two heroic Allied soldiers. In fact, it is Binet himself who is the central character of his novel, and who dominates it from start to finish. All his admissions and confessions of novelistic construction make him honest, but in a highly deceptive way; he makes us trust him by admitting that he cannot be trusted.

Moreover, this technique has worked brilliantly. In all the discussion of the novel, there appears to be not a hint of misgiving as to the reliability of our narrator. Yet, how can we trust him when he chooses to undermine some scenes with, often comical, admissions of fabrications or mistakes, while letting others pass without challenge? After all, HHhH is still a novel. Binet is under no obligation to tell the truth, and, without extensive historical research, we have no way of knowing how much he is playing with the facts, and to what extent those he presents are even true.

One thing that is truly shown, however, is Binet’s skill as a writer. When he claims, in his exciting and vibrant (albeit clear and journalistic) writing style, that he has ‘decided not to overstylize my story’, and still wins the full trust of so many of his readers, it is clear he is a writer to be reckoned with.

There are, however, moments of self-deprecating honesty as well within HHhH. Especially in light of all the deserved praise it has received for its originality it is impressive that Binet admits the idea of the book has been done before. I certainly had never heard of the novel, The Bloody Baron, which he refers to and would have presumed the idea entirely his own, although it is given a different form by Binet.

He also fully admits to and exposes the poor level of comparison in putting his own life and problems next to those of the soldiers of Operation Anthropoid. What do his own love life and work problems (or, indeed, any of ours) matter compared to the realities faced by men willing to give their lives to kill a monster? It is a problem we could easily miss, looking back on World War Two and forgetting just how unrecognisable our lives are compared with those of that time.

These elements of humility and moments of undeniably self-deprecating honesty construct a down to earth voice which we would recognise in a friend. This is extremely refreshing when Binet discusses the Nazis. Like a good Graham Greene character, the narrator does not behave as we expect or think people should, but as they recognisably do. At this point in the Twenty-First century, we have had plenty of sober, objective attempts to understand the Nazis, and it is a relief to indulge with Binet our natural reaction of condemning and mocking such horrific villains.

It is this quality that is part of the novel’s greatest strength. As Binet describes it, HHhH reads and feels like a conversation. It is a novel with all the stitches ripped out, which may not be pretty but is exciting and fascinating for it, and Binet’s writing voice pulls this off superbly. Before the promised historical story explodes at the end (with a quality that shows he could have written a very good conventional novel if he had wanted) you genuinely feel as if you are constructing the novel with him. Pointed to why he has used a particular word here, let in on a (possibly true) background detail from his life that may influence the work there, shown also the frustrations and successes of his research, it all brings you into a dialogue with Binet as if preparing to tell the story together. This, ultimately, is what makes HHhH really stand out.

If the idea of reading a novel being written within the novel itself appeals to you, with all its post-modern flair, then HHhH will, as Bret Easton Ellis claims on the jacket, blow you away. Even if it doesn’t, you will still probably enjoy it regardless. Binet is an exciting, funny, interesting and at times moving writer, but you would do well to take his own advice: ‘Don’t believe everything[1] you’re told.’