Katie Rosseinsky in Literature on 2 November, 2011. 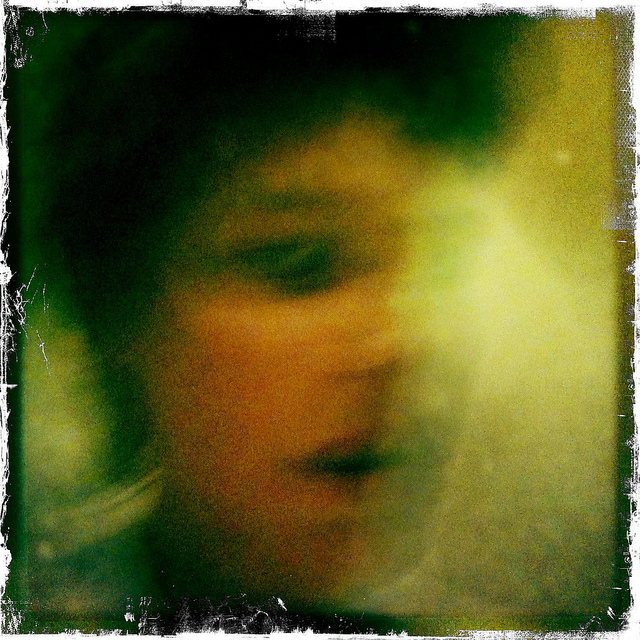 The Woman in White – Victorian horror fiction at its best

Think of horror fiction, and it’s likely that many of the images that immediately spring to mind are the products of nineteenth century literature: Shelley’s ‘monster’, Stoker’s Count Dracula and Stevenson’s Jekyll and Hyde. Such characters have become deeply engrained in the public consciousness, evidenced not only by constant re-imaginings in television and film, but also by seven year old look-alikes flaunting their fancy dress on the 31st October.

In contrast to the ubiquity of such tales, Wilkie Collins’ The Woman in White remains shockingly overlooked. Serialized in 1859 in the Dickens-curated periodical All the Year Round, it captivated the Victorian readership, divided the literary establishment- prominent critic Edward Bulwer Lytton declared it to be ‘great trash’- and was condemned by some doctors as causing nervous disorders in women. This public obsession extended into the market place: readers could buy ‘Woman in White’ branded perfumes, bonnets and cloaks (apparently Collins wasn’t averse to a bit of merchandising.)

The Woman in White’s labyrinthine plot would be impossible to summarise within the confines of one short article, but manages to encompass insanity, false imprisonment and attempted murder. All of these incidents are precipitated by a chance meeting that has become one of the most chilling and iconic passages in Victorian literature. Walter Hartright, the novel’s hero, feels ‘the touch of a hand laid lightly and suddenly’ upon his shoulder, and is brought face to face with a woman dressed completely in white, later revealed to have escaped from the local asylum. Collins’ skilful manipulation of narrative twists, high melodrama and painfully tense cliff-hangers kick-started mania for ‘sensation fiction’, inspiring efforts ranging from the gripping to the frankly awful. The work of many of Collins’ imitators now feels dated and tired, so why is it that The Woman in White remains a vital and disturbing text?

Much of the novel’s hypnotic energy is perhaps derived from Collins’ experiments with narrative form and point of view. Use of multiple narrative viewpoints was not a totally unprecedented technique in 1859: Dickens’ Bleak House, serialised between March 1852 and September 1853, had explored similar territory and writers of gothic fiction before that had often deployed a range of voices. In his preface Collins stated that ‘an experiment is attempted in this novel, which has not (so far as I know) been hitherto tried in fiction’: The Woman in White mirrors a courtroom investigation as a multitude of characters assemble to give their evidence. The author doesn’t exactly make things easy for his audience – many of these narrators are of dubious repute and their stories sometimes break down, leaving us with a blank page or a line of asterisks. Such jarring transitions between speakers ensure that the reader can never feel truly secure. This lack of stability, twinned with the nightmarish spiralling of the plot, makes the process of reading The Woman in White both addictive and genuinely unsettling.

This assortment of speakers forms one of the most bizarre sets of characters ever committed to print. The directory of Victorian stereotypes is gleefully trampled upon, leaving us with an Italian dwarf, a morbidly obese Count, and Marian Halcombe, possibly the only woman in the literature of the period to sport a moustache. It must be said, however, that such a crowd are relatively conventional in comparison to some of Collins’ later offerings. His 1872 novel Poor Miss Finch features a man who has turned blue due to his excessive consumption of silver nitrate: like many a literary figure Collins liked his laudanum, something which became increasingly evident in his work.

Brilliant gothic set pieces abound in the novel, from the unnerving opening tableau to a particularly alarming scene in which Walter Hartright is paying his respects at the grave of Laura Fairlie: looking up, he realises that she is standing beside him. Out of context, such scenes may sound a little melodramatic, but Collins’ rendering of his narrators’ psychological states is so vivid that it is impossible not to succumb. Painting The Woman in White as full of ghosts, ghouls and clichéd ‘spookiness’, though, would be a misrepresentation. Instead, the novel brings gothic horrors into respectable middle class homes, investigating the darkness lurking beneath a façade of respectability. London is re-imagined as a shadowy nether-world of disturbing possibilities and is all the more nightmarish because it is so recognisable: the horrors recounted become disturbingly close to home. Thus the most frightening aspects of Collins’ narrative are not supernatural, but the result of human agency: the eradication of identity, the ease with which someone can be falsely diagnosed as insane, the powerlessness of women under the British legal system.

Today the horror genre has acquired something of a negative critical reputation. Film makers offer gore and other gimmicks as a substitute for genuine fear and in all but the most skilled of hands, horror fiction can become a cliché-ridden parody of itself. Against such a backdrop, the scale of Collins’ achievement is all the more apparent: he has crafted a tale which, one hundred and fifty years on, has lost none of its power to make the blood run cold.