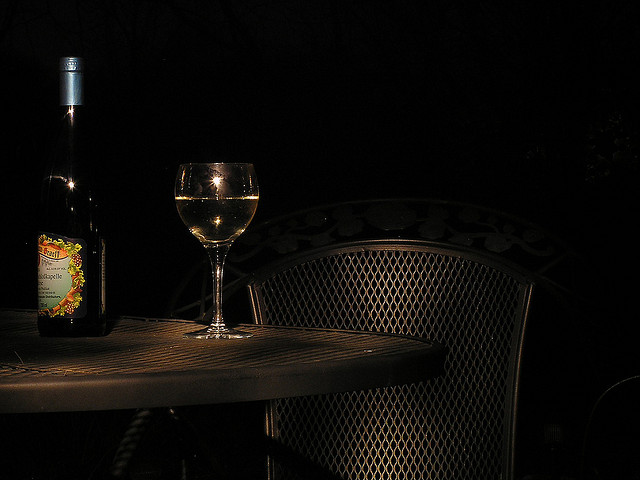 Emily Berry’s Dear Boy is ace! A real stormer. At least, that’s the way you might expect one of her poems’ speakers to describe it, with their highly conversational voices. “Time for another / caffeine fix, methinks!” announces one in ‘Our Love Could Spoil Dinner’, testing out a new persona before admitting that “I am not allowed coffee / because of my nerves, but the biographer doesn’t / know this.”

Her characters let us into their worlds with tones ranging from the self-assured in ‘Dear Boy’, where the apologetic boyfriend insists “I can explain everything!” about an absence, only for the speaker to confess that “I’m not sure if you were there or not”, to the down-trodden in ‘A Short Guide to Corseting’, in which the speaker is squeezed into ever smaller corsets until now “I only use the top half of / my lungs […] I’ve realised how little we need.” Bewildered and eccentric to anxious and mournful, these voices are always confiding, at times evoking laughter with their bluntness or a doleful smile with succinct and penetrating honesty, as in ‘Love Bird’, which begins: “My bird since you left I have loved strangely / I have been various”.

Berry writes boldly, with an awareness that poetic form is a tool to enhance a poem rather than a restrictive structure to which it must be moulded. As a result, her lyric poetry is concerned far more with inventiveness than end rhyme, spread across the page in broken lines or squashed into thin columns, taking the form of a long list in ‘Some Fears’, or loose quatrains elsewhere. Whatever form she chooses, she reaches in each poem for an honesty that seems effortlessly attained. In ‘The Way You Do at the End of Plays’, the reader becomes the confidential listener to the events of a tense date in which “We went for a drink and he ate and I didn’t and at first / we struggled with inevitable silences”, the pair seeming, strikingly, as though they were “hooked on to / these two elastic swings […] bouncing together / and apart in this amazing, crazy, awkward way.”

Indeed, poems about relationships are the strength of this collection, each sensitively and subtly portrayed. Still, Berry’s poems impress even when she strays from this theme, such as in the comical and effective critique of modern consumer culture seen in ‘Nothing Sets My Heart Aflame’. “I am not the only one for whom the word vintage has become like a lozenge,” remarks her speaker, genuinely concerned that “We have nearly run out of eras / I don’t know what to do” before focussing in on more pressing existential concerns. In her struggle to keep hold of the past but continue to grow as an individual, she feels that “My crisis is relatively universal / Every time I think a new thought I can smell an old one burning”. But Berry herself need not worry – she clearly has plenty of thoughts to go around.