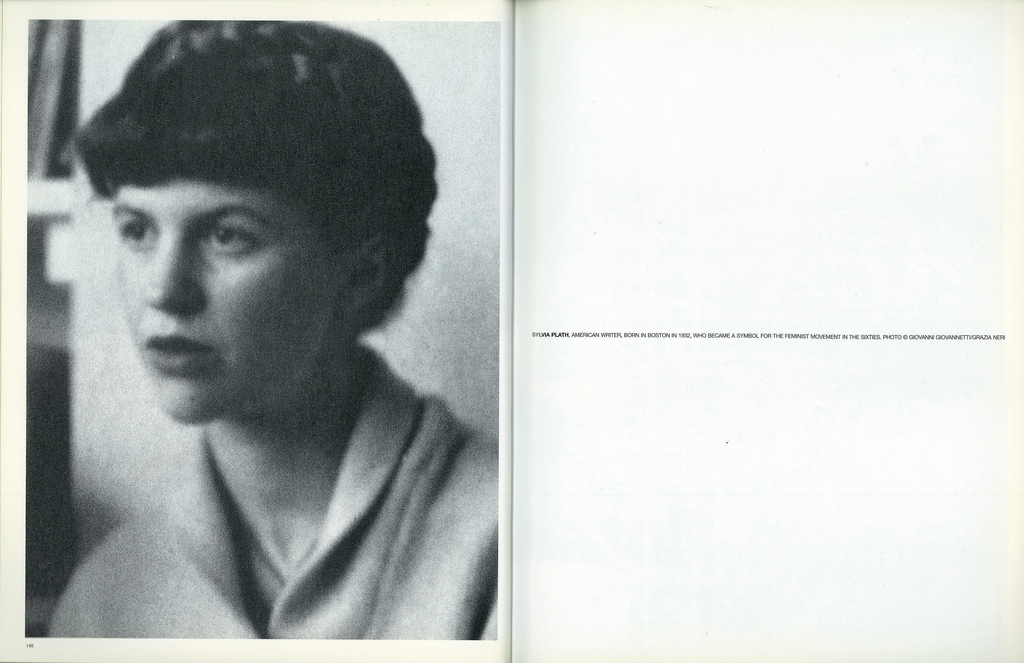 A fresh perspective: “The evening both celebrated Plath and illuminated an unfamiliar side to her.”

Many members of the audience in “Celebrating Sylvia Plath” – myself included – may have felt, arriving at the event, that Plath was a figure they knew quite well already. Poet, depressive, wife of Ted Hughes: these are the lenses through which we see her, on the fiftieth anniversary of both her death and The Bell Jar’s publication. However, both Andrew Wilson’s talk and Kathryn Williams’ songs cast a new light on Plath’s life, with Wilson particularly focused on her life before Hughes, which he has recently studied in a compelling new biography. The evening was a celebration, but also a re-evaluation, which forced us to recognise the power and the falsity of myths which build Plath up to be, to quote Robert Lowell, “hardly a person at all, or a woman”.

Andrew Wilson started his talk with a reading of a poem called “Mad Girl’s Love Song”, a villanelle from which he takes the title of his new book. It was a provoking opener:

Many of the themes of Wilson’s talk can be drawn from this poem, such as the mythologised idea of Plath the poet versus the reality of Plath the woman – “I think I made you up inside my head” – and the primacy of her private life as her source of inspiration. Equally importantly, it demonstrates the effect which the posthumous revision of others has had on shaping the accepted view of her poetry. “Mad Girl’s Love Song” was not included in her Collected Poems because Ted Hughes dismissed all of her work written prior to 1956 as “juvenilia”, a “dress rehearsal for the real thing”, as Wilson put it; unsurprisingly, 1956 was the year in which the couple met. As Wilson pointed out, this idea feeds into the public perception that Plath didn’t exist as a “real” poet until Ariel, when in fact the main characteristics of her writing – its anger, its darkness, its search for the self – were formed in her teens.

Having demonstrated the distorting effect which others have had on her legacy, Wilson then described his own attempt to peel away the layers of artifice and get back to the real woman. He started with her parents: her mother, Aurelia, who had wanted to be a writer herself and who cherished a perfect, conventional image of her daughter, and her father Otto who died when Plath was nine. The impact of her father’s death is well known, but Wilson brought it home by showing a poignant photograph of the young Plath in a nurse’s outfit, thick plaits contained by a white peaked cap, ready to tend to her father. He quoted Hughes’ sister Olwyn, who said that from childhood, Plath “carried a serious trauma within, like a long, long pregnancy”; it is a trauma which appears in her poetry again and again.

In this way, Wilson continually provided us with new ways of looking at Plath, with fresh perspectives: the young girl in a nurse’s outfit; the neighbouring boy who watched her being forced into the car and taken to electroshock therapy; the young woman, embarrassed by her family’s financial difficulties, who made sure that the lights were dimmed when boys visited so that they couldn’t see the rips in the wallpaper. He gave detailed attention to these early love affairs ‒ usually cast into shadow by the colossal figure of Hughes ‒ in particular Richard Sassoon of whom Plath wrote that “his soul is the most furious and saintly I’ve met in the world”. Had Sassoon not travelled to Spain, Plath and Hughes would never have married. This sense of possibilities and paths not taken is often lost when the focus is on Plath’s suicide, but by focusing on her early life, Wilson managed to recapture it.

After a brief question and answer session, Kathryn Williams took the stage to perform songs she had written specifically for the evening, all based around characters in The Bell Jar. With a husky voice and quiet guitar, Williams managed to convey in a new way both the sadness and the anger of Plath’s writing, describing in one lyric how hard it is to be a “woman in this world, forever being told to be a girl”. The songs provided an interesting contrast to the more academic flavour of the rest of the evening, and again proved that there is no one way of seeing Sylvia Plath; she changes constantly before our eyes.

The evening both celebrated Plath and illuminated an unfamiliar side to her. By looking for something new to say, rather than just reiterating the accepted script, it proved a much more interesting kind of remembrance. Both Wilson and Williams were celebrating a woman who had the courage to write angry, disarming and at times disturbing work, claiming a voice for herself at a point when most women were expected to remain silent. In doing so, she allowed other women coming after her to write in the same fearless way; whatever else the myth which surrounds her distorts, on the fiftieth anniversary of her death, this much is clear.