DBF Review: Carolyn Jess-Cooke: The Boy who could see Demons

Melanie Webb in Literature on 2 November, 2013. 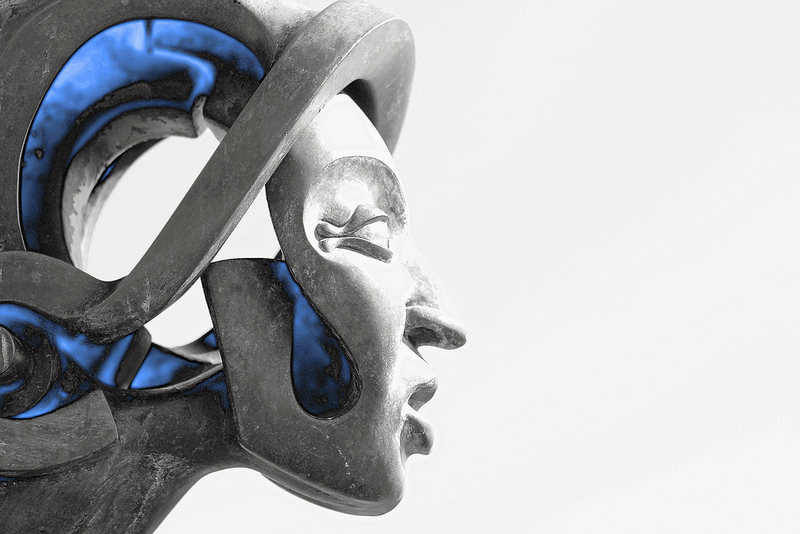 Jess-Cooke is intrigued by the phenomenon of the ‘unseen’, whether in the mental health or spiritual realm.

This was the second event about hearing voices on Saturday 18th October, as part of the Durham Book Festival. Carolyn Jess-Cooke began writing The Boy Who Could See Demons when she heard of the psychological effects of ‘The Troubles’ in Belfast, the ethno-nationalist and sectarian conflict of the late 1960s; one in five teenagers in Belfast struggled with psychological problems because of them. These were the ‘unseen scars’ of the past which grabbed her attention because of her interest in the phenomenon of the ‘unseen’ in any context, from mental health to the spiritual realm. This fascination in the unseen triggered her use of the words ‘demons’ and ‘angels’ which are central to the title of the novel and the novel itself.

Carolyn began the event by reading a striking excerpt from the novel where Anya – the psychiatrist of Alex who is suffering from schizophrenia – is with her daughter, Poppy, who also has been diagnosed with schizophrenia. This reading definitely had a strong impact on the audience, highlighting how sounds can be extremely powerful in triggering memory, and the harrowing effects of a loss of a child. Originally, the novel’s main character was Alex, a 10 year old boy suffering from what is diagnosed as schizophrenia. However, as the story instinctively emerged from Alex’s character, another perspective was needed; this is when Anya was created. She works on Alex’s case with social worker Michael, but carries her own hidden burden and experiences with her daughter which makes it difficult for her to act indifferently. The two narrators allow for two worlds to be portrayed, the real and the fantasy. Carolyn also explained that she needed a way to show a different perspective without using the third person in her novel, ‘writing in the third person is always unreliable and subjective,’ she claims.

The novel grew out of her other novel, A Guardian Angel, in a continuation of exploring the ‘unseen’. ‘I always like to keep my novels open, so my readers can interpret things their own way,’ she explains, and indeed, in this particular novel she has left the question open about the existence of actual demons, due to a scene where the demons have an impossible amount of knowledge about Anya’s past which Alex could not realistically have ever discovered. The demons also go on to take specific, well defined shapes which invites a clash between the real and fantasy world for the reader, enforcing what Alex would have been experiencing. Alex’s naive voice articulates a complex notion of the ‘self’ and becomes the cultural voice for Belfast. In this way, writing and reading is cathartic, as Alex demonstrates in performing in Hamlet. By playing Horatio, Alex finds a way to articulate his experiences and capture and process them.

‘I didn’t plan the book in great detail,’ Carolyn admits. She let the characters create the story. However, she did do some research to make the story plausible but not so much as to make the novel too scientific. She interviewed three different psychiatrists and also asked them to read through the novel, checking the facts. She found it interesting to see how the psychiatrists differed, even down to the drug they would supply for a particular condition, demonstrating that a lot of work is still to be done in the mental health sector. Her research confronted her with some important decisions to make about what details were key to the story and which could be omitted.

The address finished with an intriguing question of Carolyn’s own inner voice that she hears when she is writing. Whereas we normally think of hearing voices as a mental health issue, there is an intrigue in investigating our own inner voices, for example, the ones that tell us right from wrong or a voice of inspiration. For Carolyn, forced writing has never gone well; she can only respond to her ‘inner voice’. This presented her with a tough situation when Random House, the American publisher, asked her to write a different ending for the American edition. In the end, she succeeded by going back to a certain point in the novel and experimenting with a different direction of events.

The Boy Who Could See Demons is available in most bookshops for £7.99.