Melanie Webb in Literature on 1 November, 2013. 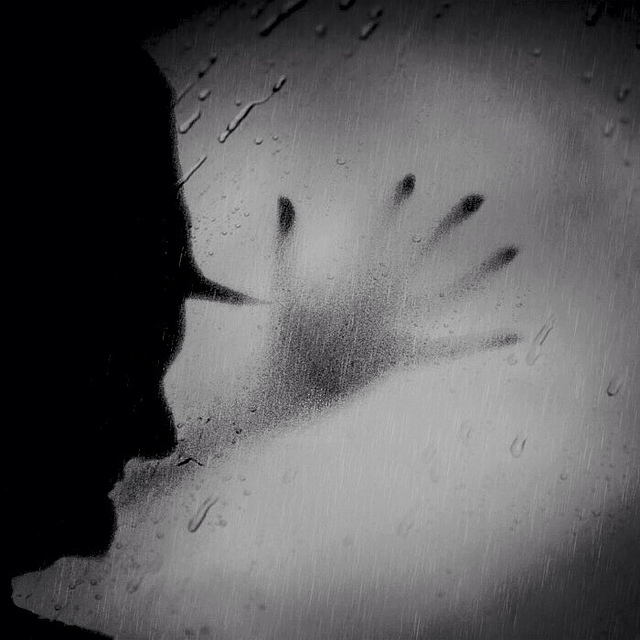 Mosley is best known as a crime fiction writer, but wishes to stretch his authorial endeavours beyond this genre.

On the 14th of October the Durham Book Festival was graced with the presence of Walter Mosley, an American popular crime fiction novelist and also a screen writer, teacher and an author of other genres. He came to talk on his new book Little Green and the Easy Rawlins series as a whole, but extended his comments to thoughts on writing itself, his own life and remarks on society. Walter also emphasised throughout the evening that his ambition was not to be constrained by the crime fiction genre and that he wished to be seen as an author in general rather than just the famous author of the Easy Rawlins mysteries.

His first book, Gone Fishin’, is part of his most famous series; however, he did not see his first book as a crime novel. He sees the genre as separate because the characters in his novels are surrounded by family and other responsibilities they have to think about, whereas often crime novels centre around one central detective. This makes them unrealistic and existentialist, in his opinion, whereas Walter wants to ground his novels in the real. Due to this, publishers have often asked him to ‘tweak’ his novels so that they could fit into a particular genre which would allow them to be sold more easily but ‘it’s a big mistake to allow a publisher to define you,’ he warned. Walter was not an instant success, though writing for him was about achieving something great rather than being successful; ‘I know what to write to be a best seller, but I want to write good books’ he joked. Walter sees writing as an exploration of self, even those aspects that seem to be taboo, such as sex; ‘it seems people are more scared of sex than of violence,’ Walter exclaims, openly saying that he has written some erotica.

When he began writing at 34, Walter did not know his ideas would turn into crime fiction novels. But the crime elements came easily; as a black child growing up in a white world, he was told not to act suspicious in any way, so Easy does the things Walter was taught to avoid. Amazingly, Walter created Easy and Mouse in four weeks after one of his lecturers told him to write a novel; he wrote every day, ‘I have a theory about writing, all art is ninety percent subconscious’ he explained. He still writes every day, even when he is away so that he can maintain that specific connection with his mind. He described how, in doing this, you delve deeper and deeper into your own subconscious. It is due to this that he highlights that he himself is not Easy, Easy has just learnt from him and his experiences. Later, he did acknowledge that authors’ characters are an inflection of themselves; he has never created a character he disliked, no matter how terrible they turned out to be – Mouse (from the Easy series) killed several people, but there was always a reason with which Walter could empathise.

In order to demonstrate how his characters reach far beyond his conscious imagination, Walter described how one of his characters, Socrates, questions the phrase ‘blood diamonds’- that in fact, the adjective ‘blood’ should be attached to more everyday items such as chocolate, wood for example – making the general public realise that it is not just the purchase of diamonds, which most people cannot afford, that causes injustice to be carried out in the third world. ‘Socrates is far more intelligent than me, I never would have thought of that!’ Walter laughed. Throughout the evening, he spoke of his characters as separate entities that acted of their own accord.

Walter’s father, a ‘black’ Socrates he claimed, was the base for the character. His mother also influenced him by stressing the importance of reading and introducing him to authors such as Camus, Dickens and Conrad. His other influences were L.A. itself where many of books are set, the ‘Sunset Strip’ and the hippie era. He explained that the Sunset Strip was on top of a hill where all the hippies gathered. There they lived in a sort of Utopia, never having to worry about the outside world. In comparison to the other big, multi-ethnical cities in the U.S., L.A. is the most segregated by class and ethnicity. Walter plays on race and mixed relationships in his novels, which many others that are also set in L.A. omit.

‘You don’t exist in history if you’re not in literature. You have to exist in a dramatic way for it to matter to people,’ he explained, which is part of why he writes about racial minorities in his work. He wants to highlight the everyday problems that black people encounter. For example, Walter describes Easy’s ordeal in making a reservation at an expensive restaurant; the doorman first asks him if he has a reservation before he is even allowed to enter the restaurant to make one, he is further questioned by the waitress before he can finally make a reservation with her, and he faces the same questioning come the day of the reservation. Walter explained how he did not want to merely state that Easy made a reservation because that would not be portraying the reality; ‘I try to write about the world as I see it, whatever problems there are, I write about them’ he said. Similarly, Walter himself experienced problems as a black writer with publishers claiming that there were ‘enough’ black detective writers and that white people would not want to read about a black detective.

In spite of this criticism, Walter Mosley is now a well-known international author. He also teaches screen writing at the ‘Sundance School’ where often his students know more about screen writing than he does. The evening finished with a book signing and screening of the film Devil in a Blue Dress, based on the first book of the Easy Rawlins series.