Katie Rosseinsky in Literature on 24 October, 2012. 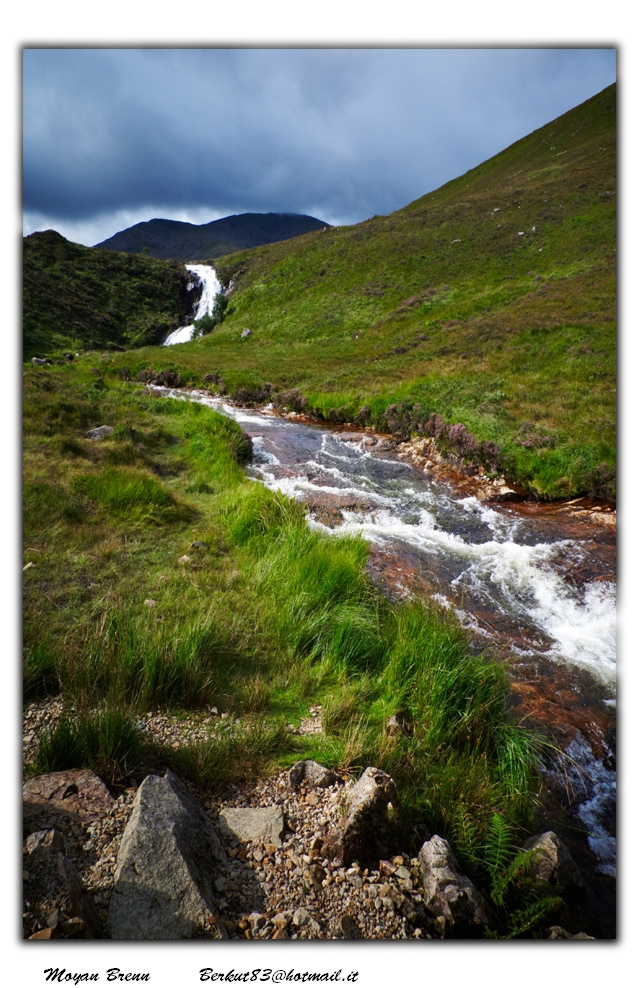 “The natural world invests itself in our experience.”

The natural world has always provided an abundant source of inspiration for poets, and some of the nation’s best loved pieces of verse are those which pay homage to the British countryside. However, poetic depictions of nature are often much more than simple idealisations of the pastoral. From Keats’ musing upon the seasons, through to Hardy’s hostile, indifferent Wessex landscapes and Ted Hughes’ stark Yorkshire moors, nature poetry has provided a thought provoking commentary upon human transience and mutability. At the Durham Book Festival, poetry lovers can hear from two modern poets in whose work nature plays an equally significant role; Ruth Padel, who will be discussing The Mara Crossing, published in March this year, and Jean Sprackland, who introduces her latest collection, Strands.

Described by the Daily Telegraph as ‘a poet and scholar with a beautifully patient understanding […] of how the natural world invests itself in our experience,’ Ruth Padel has enjoyed a remarkably prolific literary career. Since the release of her first collection of verse, Alibi, in 1985, she has published a further seven poetry collections, along with eight works of non-fiction, which range in topic from literary biography to conservation, and one novel. Famed for the musicality of her verse, which plays with rhythm and enjambement to create an almost song-like effect, Padel has also described herself as much akin to a writer of the nineteenth century: her work is driven by a voracious curiosity and desire to make links, which she sees as the hallmarks of Victorian literature. Her career, however, has not been without controversy. In 2010, Padel became the first woman to be elected as Professor of Poetry at the University of Oxford, an illustrious position which has previously been filled by the likes of WH Auden and Seamus Heaney. However, her appointment was met with a media whirlwind when it was alleged that she had been involved in leaking documents which accused her rival, Derek Walcott, of sexual harassment, and Padel later resigned from the post.

Taking the theme of migration as its subject matter, The Mara Crossing comprises ninety poems, linked together with prose interludes, and examines what it truly means to be a ‘native’. Throughout, Padel calls into question the definition of home, asking whether it can exist when humans are constantly on the move, uprooting themselves and displacing any sense of belonging. The natural world provides a rich source of imagery and structures for this poetic study of human and animal exodus. Taking its title from the train of animal and marine life which traverses the Mara river in Kenya each year, the collection repeatedly employs natural motifs to explore the contradictions which migration may throw into relief: where is a swallow’s real home, and how can an oak tree be so quintessentially English when it is in fact an import from Spain? The Mara Crossing’s focus is all-encompassing, interweaving history, contemporary news stories and biology and moving fluently in subject matter from microscopic cells moving through the body to the plight of contemporary migrant workers.

Prize winning poet Jean Sprackland similarly uses nature as the starting point for a series of compelling reflections in her latest work, which was released in June. Strands was inspired by walks along the Ainsdale Sands in the Mersey Estuary between Blackpool and Liverpool. An area which is often overlooked, this part of the Sefton coast is in fact one of the most unspoilt areas in the country, with its rolling dunes, golden sands and views of the River Mersey. The collection provides an account of the fascinating and unexpected ways in which one stretch of this beach changes with the seasons. Strands is a meditation upon sea-change: Sprackland uses the constant motion of the tide, moving out from Liverpool Bay and meeting the Irish Sea, to explore ideas of mutability and transformation. The Ainsdale Sands are depicted as a place where nature is in constant flux, revealing and then concealing, and thus posing a constant enigma to the human observer. Tides become a source of revelation, turning up the natural wonders of the beach – mermaid’s purses, lugworms and sea potatoes – but also offering up man-made objects, reminding us of the traces humans leave behind. Messages in bottles, buried cars, and even wrecked ships all emerge from the shifting sands, providing a connection between past and present beachcombers, if only for a fleeting moment.

The event, which will take place at Durham Town Hall on Saturday 27th October, promises to provide a fascinating insight into the ways nature continues to inspire and shape poetic practise. The discussion will be chaired by gardening writer and radio producer Caroline Beck, and is sure to be as varied and compelling as the landscapes which both Padel and Sprackland describe.

Student tickets cost £8, and are available from www.durhambookfestival.com