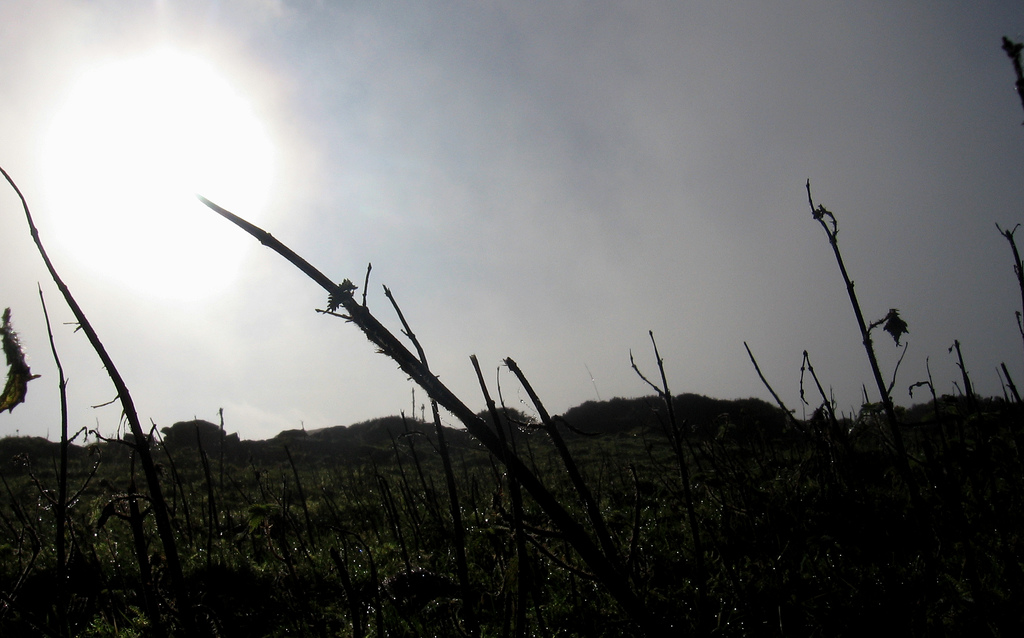 The disappearance on the battlefield of Elinor’s brother haunts ‘Toby’s Room’.

Booker Prize-winner, author of twelve novels, and Durham resident Pat Barker has described the First World War as our myth, our Iliad: a moment which can be approached again and again to explore human lives and their breaking. In the Regeneration trilogy, Life Class, Another World, and now Toby’s Room Barker has repeatedly examined the War and its remembrance, particularly through art. Regeneration probed the poetic manifestation of combat trauma, the relationship between doctor and patient, and issues of class and masculinity as psychologist W.H.R Rivers and Siegfried Sassoon analyse one another in Craiglockhart in 1917. Repression and sexuality have been key themes throughout, particularly in the figure of Billy Prior in the second and third novels in the Regeneration trilogy The Eye in the Door and the Booker winning The Ghost Road. Barker has always been attracted to non-conformists and the excluded: pacifists, homosexuals, artists, and the mentally ill. She aims to understand those who are damaged as much by those around them as by the War itself and in doing so subverts the more comfortable narratives of heroism and unity on the Front and at Home.

In Toby’s Room Barker returns to the artists of Life Class, Elinor Brooke, her ex-lover Paul Tarrant, and Kit Neville, as well as their artist-surgeon teacher Henry Tonks the portraitist of disfigured servicemen. The disappearance on the battlefield of Elinor’s brother Toby haunts the novel. Theirs is a complex relationship of desire and dependence which spurs Elinor to paint enigmatic landscapes containing the shadowy figure of her brother and to begin a relentless search for the truth about his fate, seeking to fill the void Toby has left. Continuing Barker’s concern with the artistic representation of trauma, the ordered and disordered in the analysis and destruction of flesh underpins the novel and probes the artist’s role and aims in the body’s depiction. As Tarrant puts it when describing his landscapes, ‘The point is, the wound and the wasteland are the same thing. They aren’t metaphors for each other, it’s closer than that.’ Kit Neville’s fate illustrates this affinity between ruined earth and ruined flesh. He returns from France with an awful facial injury and is sent to the specialist facial reconstruction hospital at which Tonks works to record the progress, or lack thereof, of the patients’ recoveries. Neville is an unflinching, unsympathetic Modernist, all hard edges and machined parts, all of which make him ideal both as an observer in France, and as the individual whose facial disfigurement both challenges his Futurist aesthetic and leads to his being, in turn, subject to another’s analytic gaze.

The historian Anthony Beevor recently professed a dislike for historical fiction, arguing that it blurs the boundaries between history and fiction. What Barker’s finest novels show is that Beevor’s criticism is misguided in its eliding of the aims of readers of history and fiction. If human themes are universal in any sense then the weaving together of historical events and fictional representation should, when done well, allow for a deeper understanding of questions of human nature and motivation within a recognisable context. Few are likely to be confused. The role of art in Barker’s novels is thus symbolic of and concentrates her approach to literature and War in general as requiring an exploration of those who are disenfranchised by traditional narratives of the conflict. The differing artistic projects of Kit, Elinor, Paul, and Tonks each highlight the need for different perspectives on their experiences and experiences of the War in general, many of which might be irreconcilable. Indeed, Barker’s work insists on seeing the beauty amidst mental and physical carnage. In Toby’s Room Elinor comes across a disfigured soldier when she goes to help Tonks sketch patients in Queen Mary’s Hospital.

‘He had been a remarkably handsome man; still was, on one side of his face. If anything, his injuries threw the beauty of his remaining features into sharper relief. He reminded her of some of the ‘fragments’ they used to draw at the Slade where so often a chipped nose or broken lip seemed to give the face a poignancy that the undamaged original might have lacked. It disturbed her, this aesthetic response to wounds that should have inspired nothing but pity.’

The epigraph of Geoff Dyer’s wonderful The Missing of the Somme is a quotation from Joseph Brodsky, ‘Remember: the past won’t fit into memory without something left over; it must have a future’. The refraction of the past through memory and representation in so intense a historical moment as the First World War is what allows it to ascend to the status of myth whilst losing none of its potency. By constantly renewing the War and its shadow in her fiction, Barker gives the past a future.

Pat Barker will be in conversation with Professor Sharon Monteith from Nottingham University.